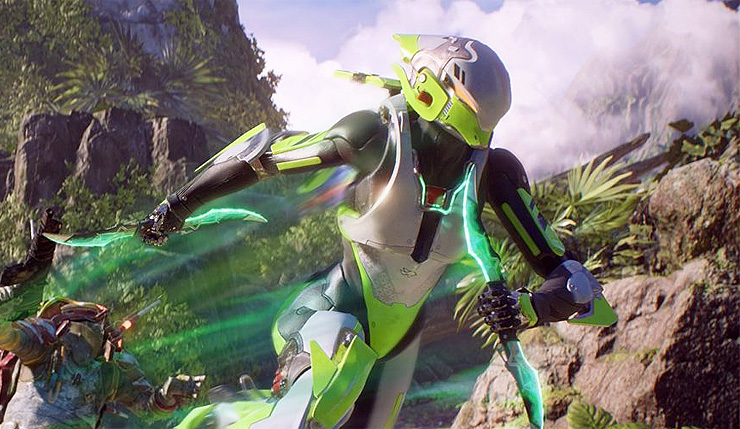 If you’re going to make a looter-shooter, both your shooting and looting better be satisfying, and Anthem arguably missed the mark on both fronts. Shooting wasn’t as responsive as it could be, enemies were bullet-spongey, and most of the loot you collected wasn’t unique-feeling or useful. Earlier this year, BioWare announced a full “Anthem 2.0” redesign is in the work, with Star Wars: The Old Republic developer BioWare Austin taking the reins, and today we got some details about how they’re planning to fix the game’s core shooting and looting mechanics.

Most of the new Anthem development update focuses on loot, which BioWare is promising to make more plentiful, useful, and easy to find. Here are the key improvements they’re working on… 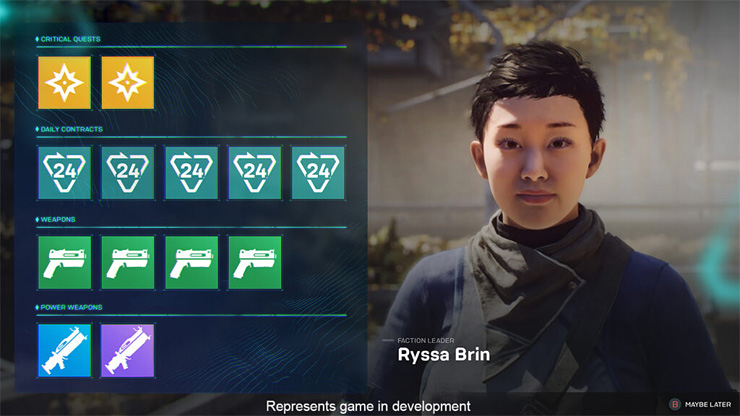 Keep it Accessible and Immediate

Reliability of Equipment and Rewards

Scale for the Future 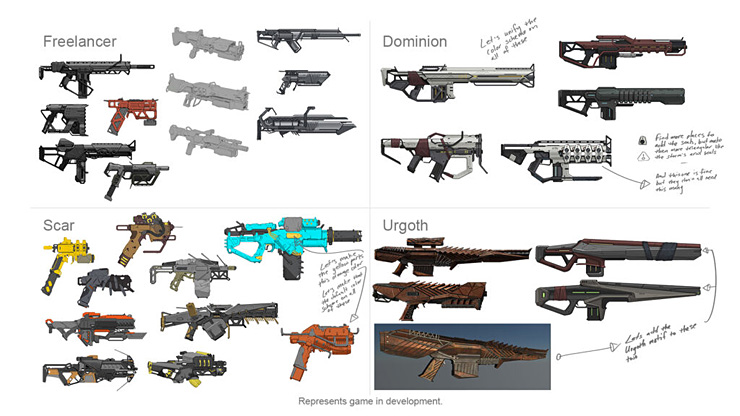 On the subject of shooting, BioWare has already managed to make gameplay more responsive, with enemies “reacting to hits near instantly.” They’re also looking into making melee attacks more useful. A number of new weapon concepts are also in the works, which you can check out above.

It definitely seems like BioWare Austin are heading in the right direction with Anthem 2.0, but they still have a lot to prove. Yes, it will be great to have competently-designed shooting and loot mechanics, but what are they doing to make Anthem truly stand out from similar games on the market? Hopefully we learn more about that in future updates.

Anthem is available now on PC, Xbox One, and PS4. Don’t expect Anthem 2.0 until at least next year…at the earliest.