As the year nears the end, there will be a barrage of top of the..., best of the..., year end lists. We apologize to be a part of this trend and overload you with information. But, we can't help it, can we now! So here goes the best of the best list of iOS 7 apps that we used in 2013 and that you will need through out the coming year too. Or so we believe. This list has some essential iOS 7 apps along with some rather more sophisticated, fancy apps. Let's see if this list makes your transition to the new year a bit easier. 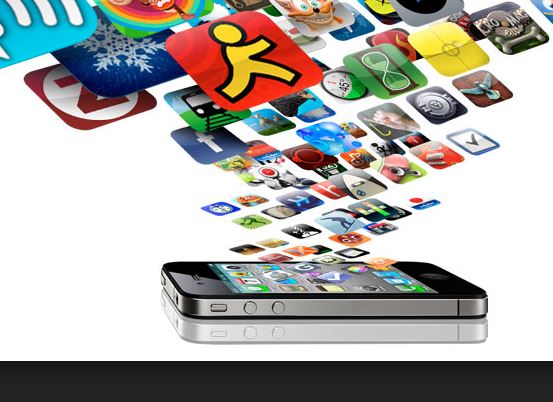 Relevant read: Some of the Best Games for iOS – Apple 2013 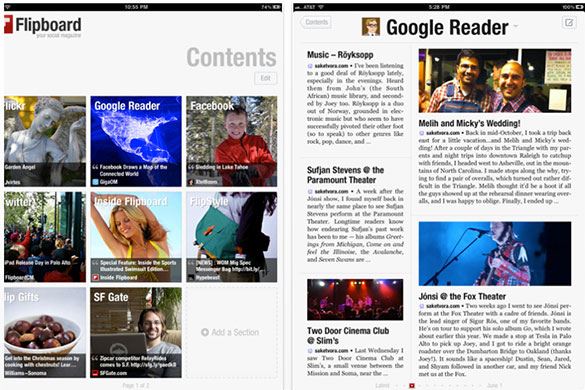 Now I am a Flipaholic, so I had to start this list with this 2013 magazine style app. Flipboard is the new magazine of this century - powered by articles, Facebook videos, Instagram pictures, magazine subscriptions and just about every highlight of every nook and corner of the web.

But don't get too overwhelmed just a little too early. You can subscribe and unsubscribe to whatever you like and get cover news and updates on the subscribed topics or magazines. Users can even curate their own magazines and decide to either make them personal or public.

As shared with you plenty of times before, Gmail is perhaps our all time favorite as a mailing app on iOS. Google updated its Gmail iOS 7 app after the OS release making the app better than before. The latest updates make Gmail support for labeling, muting and integrating multiple accounts into one app. Muchly recommended for all your mailing needs on iPhone or iPad.

Instagram is another social networking site - just specific to photo sharing. Amazing filters of Instagram can help you make anything look beautiful and appealing. Easy sharing on Facebook, Twitter and mailing options make the photo sharing app one of the top iOS 7 apps.

Just yesterday, Instagram received a major update now supporting direct photo messages too. Before that, there was no option of private messaging or photo sharing. Sadly, I am unable to update my Instagram as yet - I don't know what sorcery is this, but hopeful to get the latest Instagram iOS 7 update soonest. 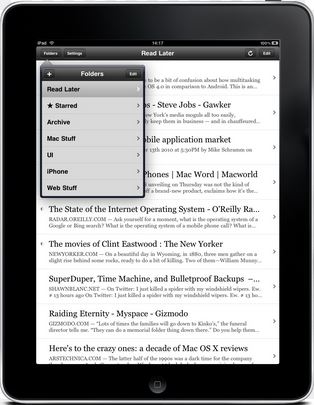 Instapaper is a very refined and simple app to read later supported by a browser bookmarklet. Instapaper has a variety of settings to help you get the best reading experience. Couple it with sending your unread posts to Kindle, and you are all set to go.

Since many users do not like using Apple's built-in Maps, Google Maps has always been one of the most used iOS 7 apps. Download the beautiful Google Maps for iPad or iPhone for free.

Relevant read: Get Started with Some Essential iPad Air Apps!

iOS 7 apps - not so essential? 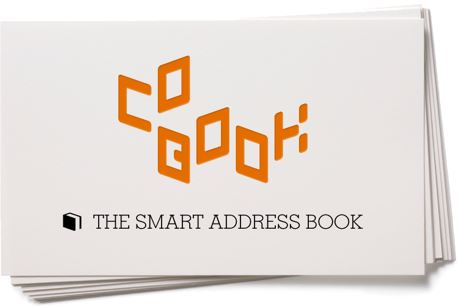 Cobook is one fancy contacts app for iOS 7. It is a very useful app since it integrates your contacts information from various platforms. Cobook iOS 7 will pull your friend's job title from LinkedIn, handle from Twitter, image from Facebook and so on. 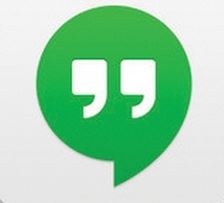 You might like to term Google Hangouts as one of the essential iOS app, but I hate video conferencing and anything to do with videos (except editing, of course) so better to stash it here. The best appreciated thing about Google Hangouts is its ability to have it all. Use it as your WhatsApp or Skype, talk to a friend or a hundred of them, there is simply no restrictions.

Google Hangouts app is cross-platform, and useful for both text chatting and video calling. To top it, Google lets your offline messages wait for when you get back on. Since Hangouts is almost Gmail, you don't have to go through any subscription or signing up fuss. You can do it from your iPad and your PC - it's just everywhere and that's why becoming more and more popular with every passing day!

Vine is available for iOS, Android and Windows! Have fun. 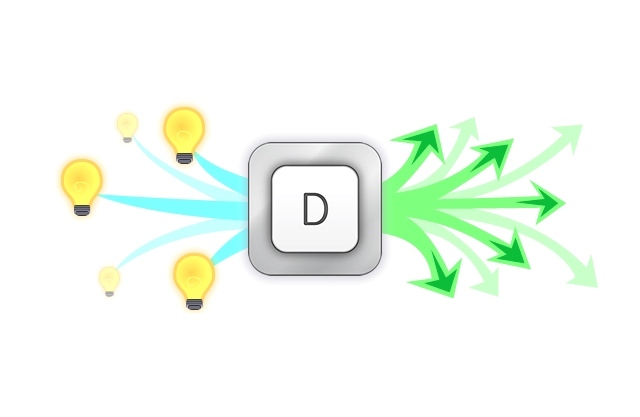 Drafts is another one of the useful iOS 7 apps. Drafts app for iOS work as a launcher - starting point for your iPhone or iPad. You can type something in the Drafts and then decide to tweet it, post in on FB, add it your calendar, saved to Dropbox, or send to some other app. A lot of apps are integrated with Drafts and many more are coming in. The best thing about Drafts is its speed - no more constant jumping between apps. The app is available for $2.99 but surely worth it if you have a lot of text going on.

We are sure you already use many of these iOS 7 apps on your iPhone and iPad. Let us know what other apps you consider essential for your iOS powered device, and also which not-so-essential apps would you like to recommend.