App Store is brimming with thousands of apps of various kinds. Productivity, gaming, entertainment, educational, and many other types of apps. With the end of another technologically beautiful year, we thought to cover some amazing gaming apps for iOS. As Apple released its major iOS 7 update, some new gaming apps came up while the older ones even got better graphics and user experience. 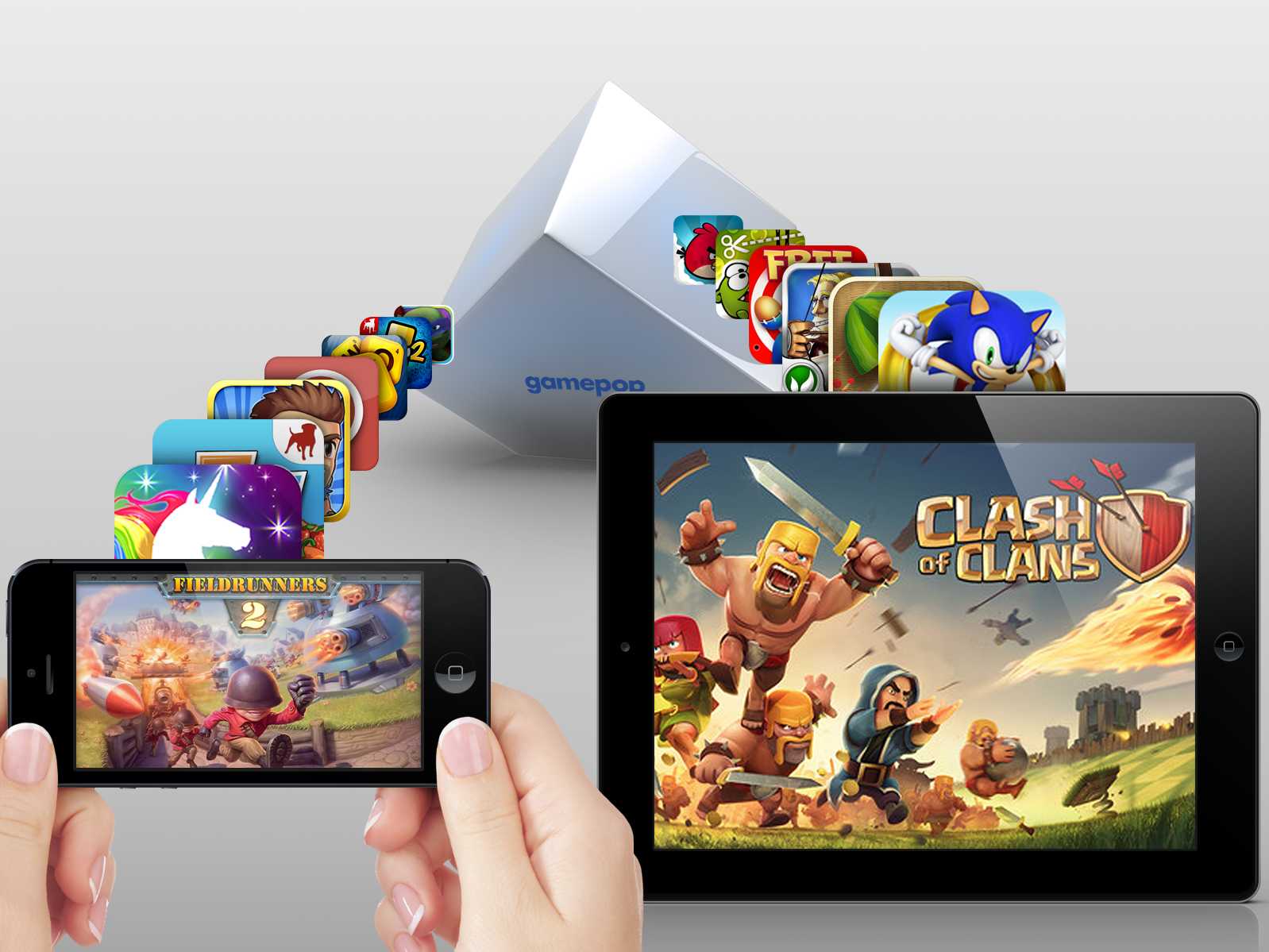 Here is the list of some of the best games for iOS. We would of course be updating this list with your tips and recommendations. 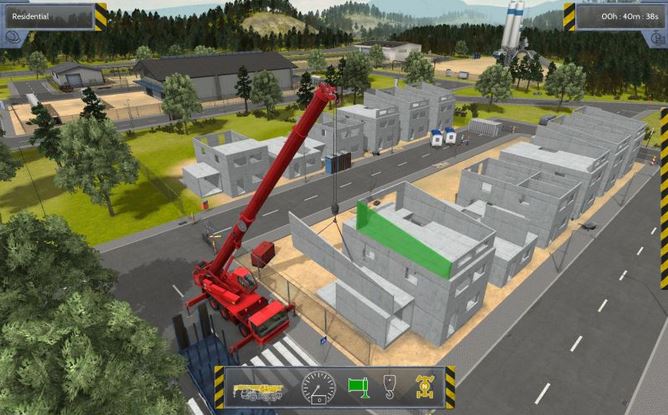 Construction Simulator 2014 is one of the few very popular simulation-based "iOS 7 games", letting you man the heavy and expensive machinery from MAN and STILL. A gem game for those who want to explore construction sites virtually. 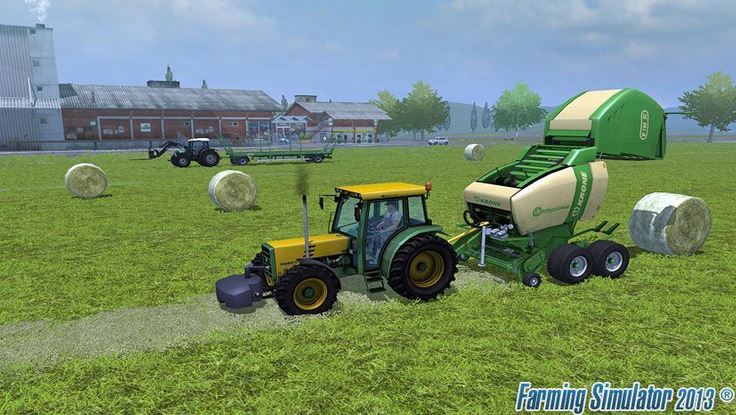 If you are into farming and gardening, Farming Simulator for iOS will help you start getting maximum harvest. Plethora of machines and real equipment will get you love this simulating game!

Relevant read: Jelly Splash Cheats, Tips and Tricks – How to 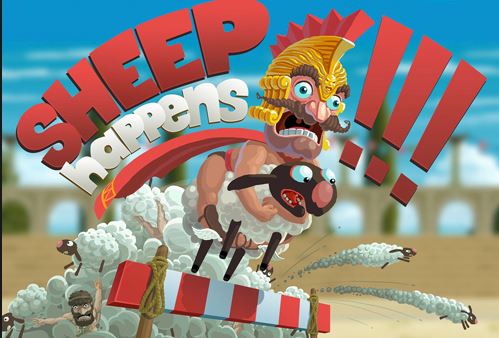 So much of simulations! Here is a fun and chaotic iOS game that will keep you running. Please to not fall asleep as you try chasing Hermes. 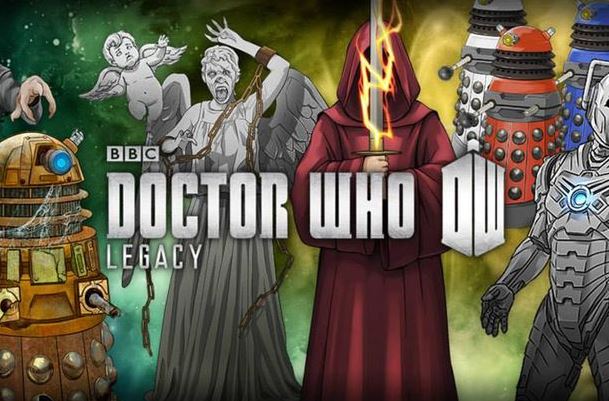 Doctor Who: Legacy is a mobile game for those who love the Doctor Who TV series. Build a team of your favorite characters and get companions. With allies and rivals, have all the fun! 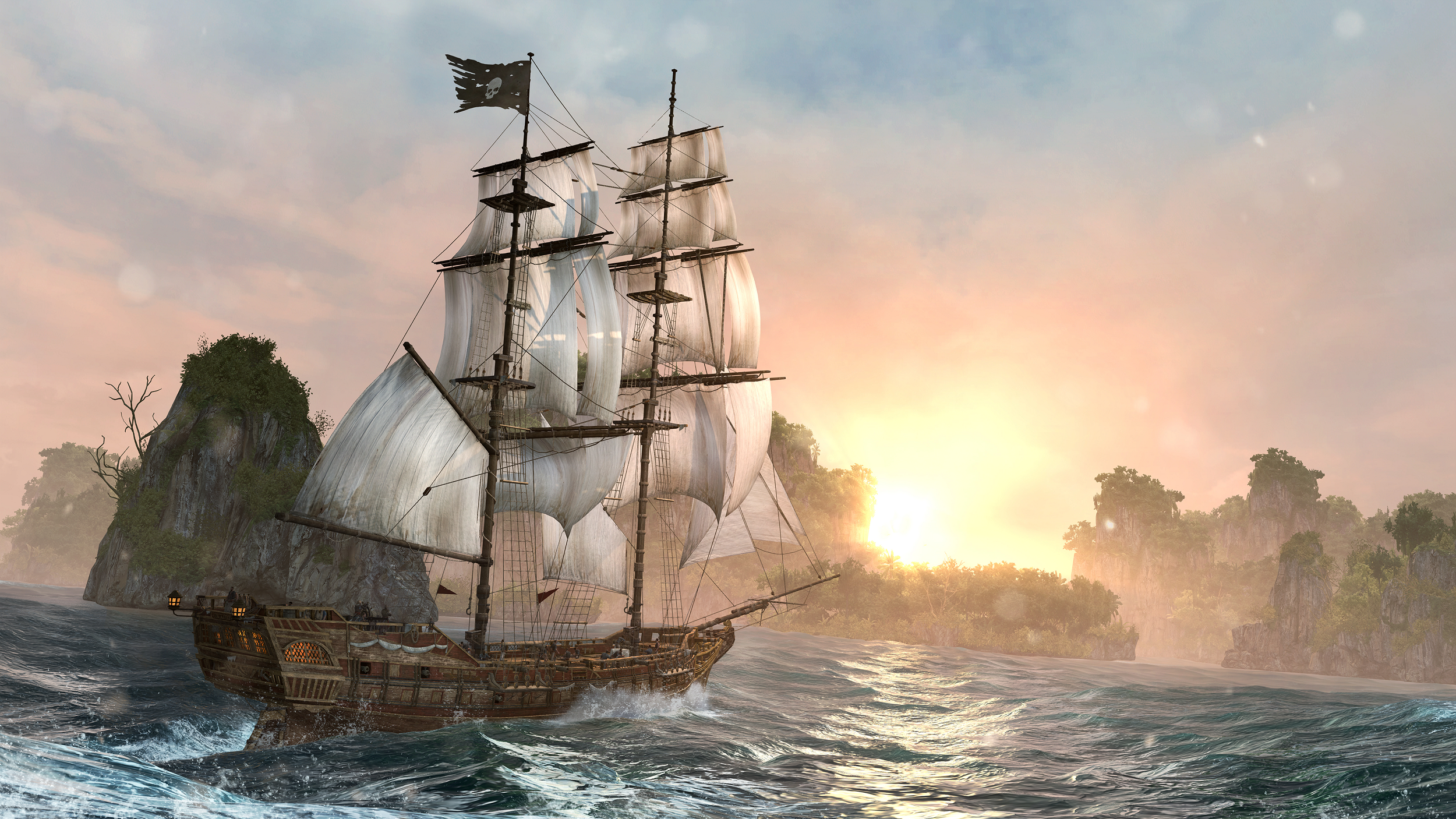 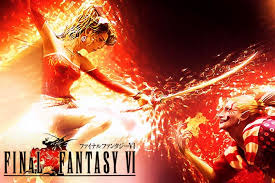 The ever so popular Final Fantasy IV has been optimized for for mobile with gorgeous graphics. Dramatic storyline and characters will keep you hooked to it! 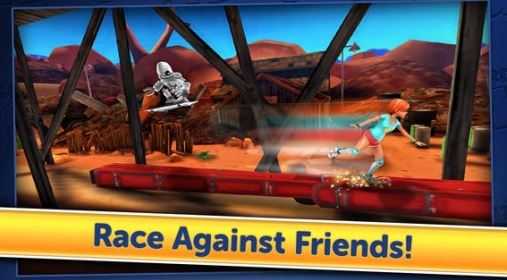 Skateboard Slam for iOS 7 is the skateboard racing at its best. You have the option to play it alone or against your friend! 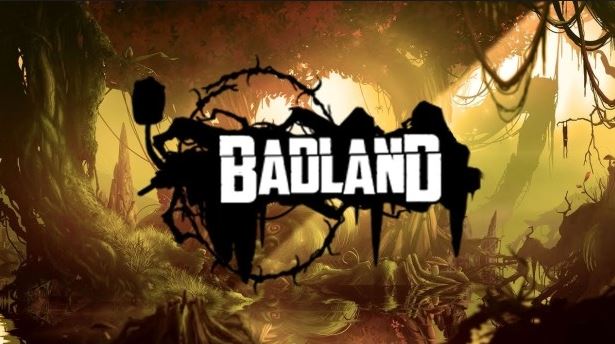 "Haunting visuals and great controls make this side-scroller a joy to play. Alone or with friends, you'll love guiding a bizarre creature past buzzsaws and other scary traps." - iTunes

The Hobbit: Kingdoms of Middle-Earth - FREE: 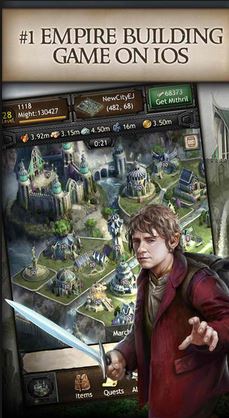 Customized for both the iPhone and the iPad, this latest Hobbit game is official iOS combat strategy game based on The Hobbit trilogy. The Hobbit: Kingdoms of Middle-Earth was released as a promotion for the second installment in the series, “The Hobbit: The Desolation of Smaug.” Actually, it delivers a new expansion pack that contains gameplay enhancements inspired by the upcoming epic movie.

With the beautiful Hobbits we end this list of "best iOS 7 games". Let us know about your experience of these iOS 7 games.