Celebrating Angry Birds' fourth Birthday, Rovio has released Angry Birds GO!, a racing game for iOS, Android and Windows. Don't worry, it is still a war between the pigs and the birds - just on the racing course. 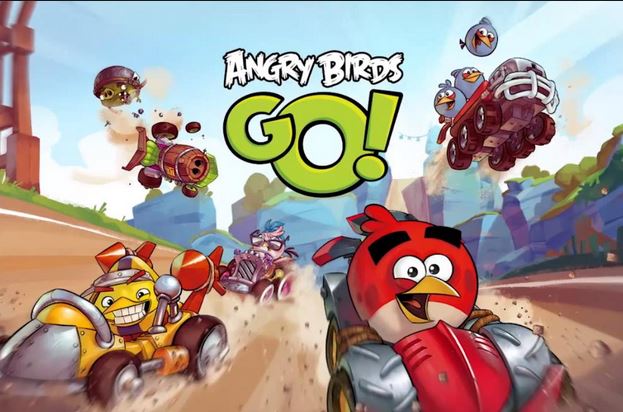 Rovio's latest celebratory Angry Birds GO! chooses a different genre than the developer's past games. The first 3D game from Rovio is more focused on racing than the usual puzzle aspect of Angry Birds, Amazing Alex and Bad Piggies.

Relevant read: Jelly Splash Cheats, Tips and Tricks – How to

You get to drive the red bird, the King Pig, Chuck, Terence, Stella, or the Mustache Pig and steer the game using touchscreen or phone's accelerometer. Apart from the bunch of playable characters of birds and piggies, Angry Birds GO! also offers many other features. Tracks, power-ups, multiple game modes, and upgrades for the racer are a few of them. 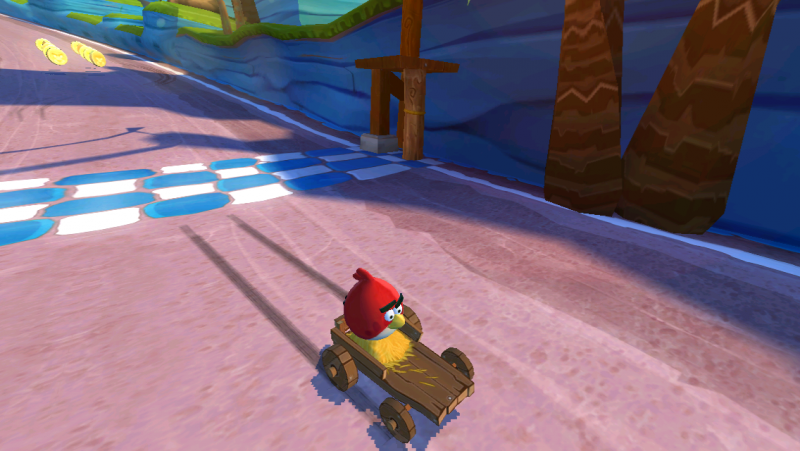 The bad bits about the Angry Birds GO for iOS? The game starts with just one racer and a kart and you are supposed to unlock everything else. Although not everything can be unlocked by the in-game money and needs real cash. Since the racers have an energy bar that need to be recharged between races, it takes plenty of time to gather the in-game currency to move forward in the game. Another sad bit about Angry Birds GO for iOS is the presence of ads. Very intruding.

However, the game is going popular among the iOS and Android gamers for the first few hours. Let's see if it can gain the Angry Birds level of fandom.

Angry Birds GO! is available for free on Google Play Store, iOS App Store and on Windows and BlackBerry 10 platforms too. Make sure to let us know how you found the game.