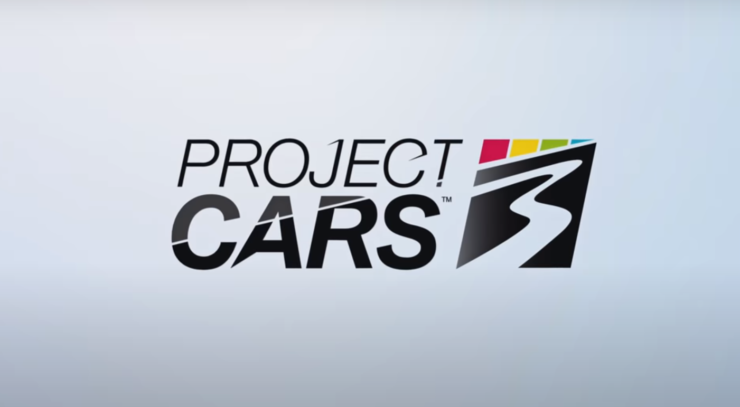 Project Cars 3 will be a game changer and will offer a massively involved career mode, according to the series’ creator and executive director Ian Bell.

The game was officially announced yesterday for PC and consoles, and following the announcement, Project Cars creator Ian Bell took to Twitter to talk about the next installment in the series. While Project Cars 2 already greatly improved handling compared to the original game, Project Cars 3 will offer even better handling with amazing force feedback. In addition, the title will feature upgraded and solidified base physics.

“Project CRS 3 is a game changer”, Bell said on Twitter. “All of the sim you could want with all of the fun you could want. Handling is massively improved, input on pads is transformed and FFB is amazing. The career mode is massively involved. I hope you all enjoy. We're proud here.”

In some follow-up tweets, the executive director talked a bit more about the improvements in Project Cars 3.

It isn't. Same base physics upgraded, and consolidated.

They handle like they're supposed to :). They don't spin out at every turn, like read cars/race cars...

Not a jot, it's been improved a lot. I think it's the best handling I've felt in a game since Big Mother Truckers.

Project Cars is slated for a release this summer on PC, PlayStation 4 and Xbox One. We've included yesterday's announcement trailer for the game down below:

Get ready for Your Ultimate Driver Journey. Own, upgrade and customize hundreds of elite-brand road and race cars. Personalize your racing hero persona. And then race your way up from weekend warrior to racing legend in stunning global locations. Project CARS 3. Summer 2020. PS4, Xbox One, PC.