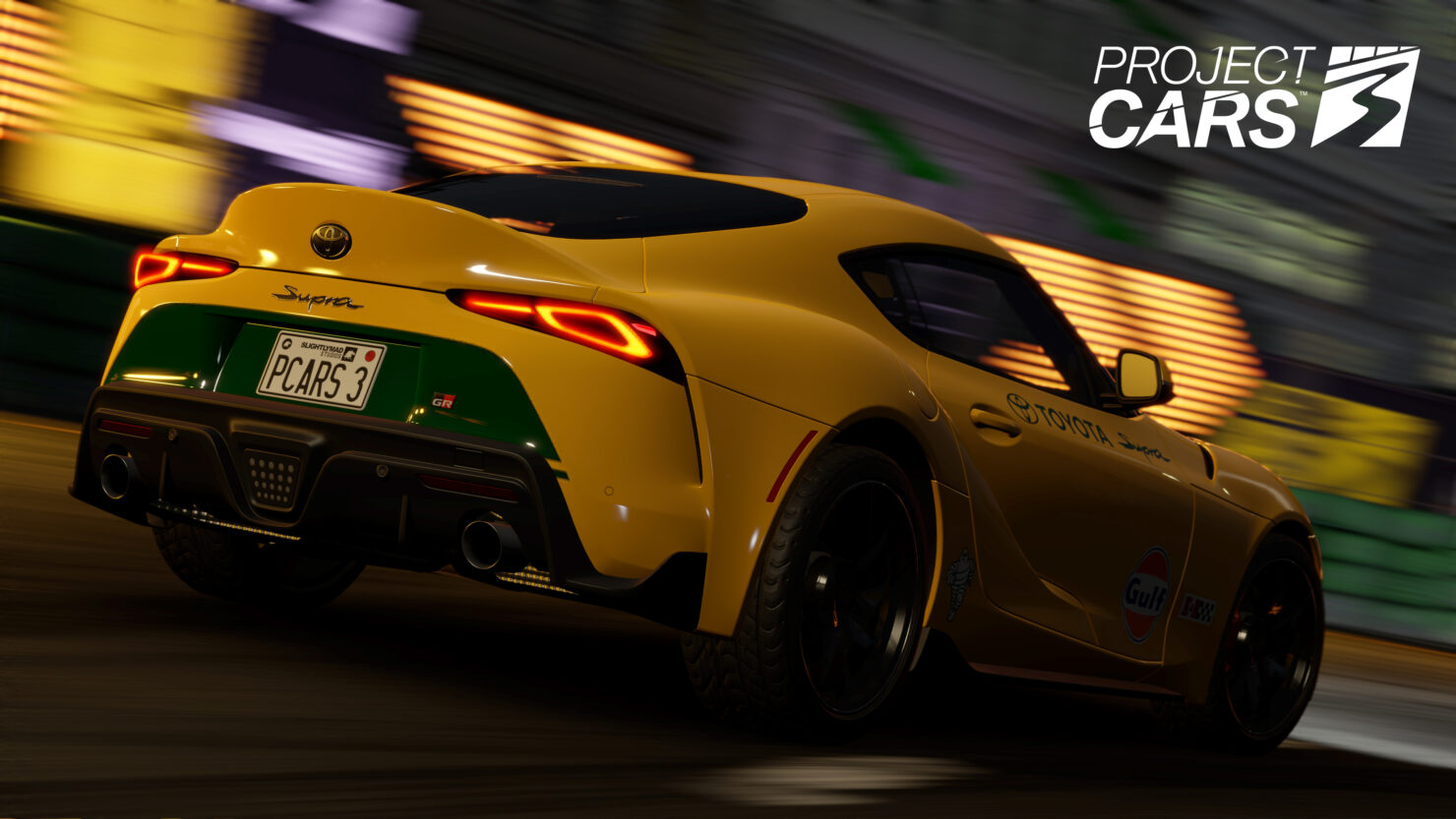 Project Cars has long been a series that I admire, even though I've consistently struggled with it. I admitted as much when playing and reviewing Project Cars 2, admitting that while I appreciate the technical brilliance on show, the lack of accessibility was a huge limiting factor to me. Recently I've been able to get hands-on with the upcoming Project Cars 3 and I almost think I was too favourable to the previous version because comparatively, this is turning out to be something special and my hands are going to be tied when I eventually review this game. 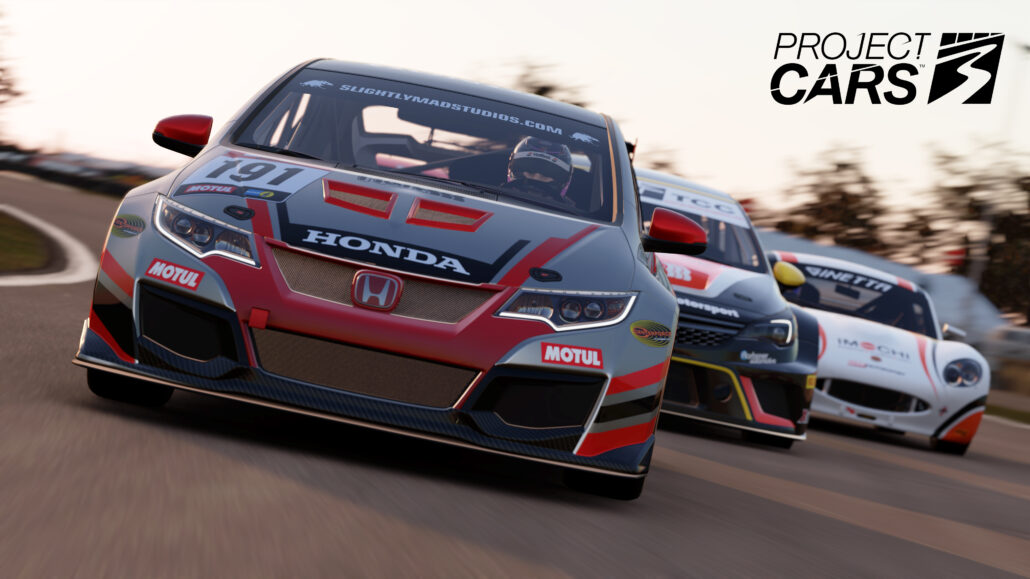 So before I go into what the game feels like, how it races, let's talk about what's in the game so far. I'll tell your right now that in my hands-on with Project Cars 3, I've been able to play quite a bit of the campaign as well as play or at least see other modes within the game. From the new FTUE (First Time User Experience) introduction to the new game modes like rivals - including the breakout, pace setter and hot lap races - as well as online challenges and multiplayer options.

Granted, I haven't had the opportunity to test out multiplayer and there are limitations on what I can speak about. In terms of the career mode, I went as far as the first four series, covering different classes of cars (Road B class). From what I have seen, though, the career is going to be pretty extensive. There are twelve series, covering road, GT and two bonus series: invitationals and challenges.  Each series contains four tours, each tour with four races that culminates with a championship.

The way these later events and series are unlocked is through completing challenges in the unlocked races. Sometimes these are as simple as winning an event, other times it can be a little more complex, such as perfecting several corners, making several clean passes or even drafting for a length of time before passing the car you're drafting. From what I've seen, it doesn't look like the game will be locking you out of later events through these requirements.

As for the alternate events, there are community events that are said to be specific to different regions. Daily challenges, free-modes and all of the available options when playing online are all going to be available upon launch, offering a wide range of racing potential. Interesting to me is the rivals system, an asynchronous multiplayer mode where a number of different tasks to earn points, challenging themselves to rise through a number of ranking systems across a monthly cycle. 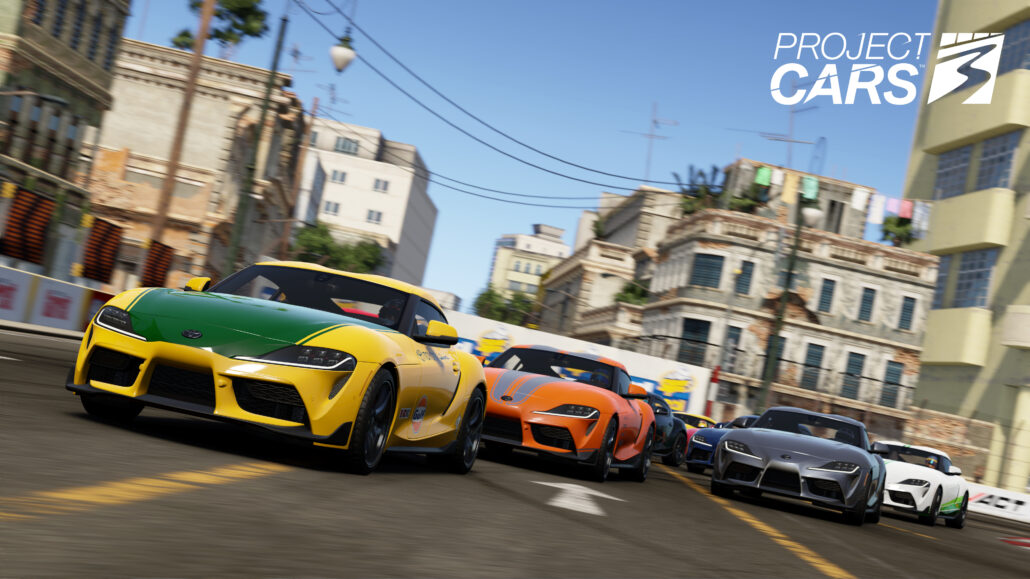 How good this is will boil down to the actual racing, which I'll cover shortly. For now, all I'll let you know is that there is a lot more content to explore than in previous outings in the series. Part of this is also because Project Cars 3 now features car ownership, personalisation and an upgrades system that can completely change the way they ride, as well as which events they are suitable for. It's something we've seen in other games and a very nice addition to Project Cars 3.

The number of cars in the game has increased to 211, compared to 189 in the previous outing. The number of tracks, on the other hand, has shrunk from 63 to 51, with total layouts having reduced from 146 to 121. With the reduction of these layouts and tracks, however, comes an increased level of detail throughout. Whichever I've raced around, the track and surroundings look brilliant and most of all, they feel more detailed than ever. Each and every little bump going through the car, though feeling very different depending on the car you're in, the speed you're going and more.

So what of the racing? The big difference here is how the game handles. Project Cars has never felt this smooth when using a gamepad. I no longer need to race with a massive number of assists on, though I've had a few turned on just so I can experience what the game will be like when I'm playing it for my enjoyment above

Needless to say, it feels fantastic. The controls are tight and responsive, the reactions of your wheels on different surfaces and weather conditions just feeling right. The only issues I've noticed so far is that the game is a little too punishing, certain race conditions requiring you to never leave the track at all, frustrating in a multiple lap race when you have no means of compensating for a mistake. Another issue is with the 'perfect corner' system where icons showing breaking points, ideal lines and exit points of corners aren't on the track. Fortunately, this is very rare and likely easily adjustable. 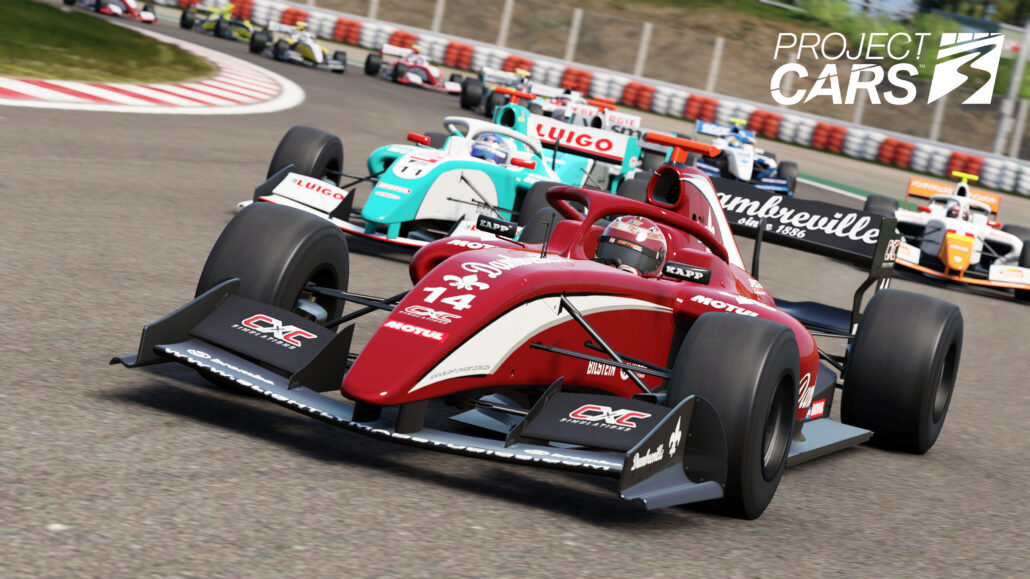 Releasing on the 28th of August for the PC, PlayStation 4 and Xbox One, Project Cars 3 looks like it will be one of yet another excellent looking racing games to be released this year. As with the previous outing, this will also have VR support. Nothing concrete has been said in the past, but it will be interesting to see if Project Cars 3 makes its way to the PlayStation 5 and Xbox Series X, at this stage it looks like the game is perfectly suited for the next generation of consoles.