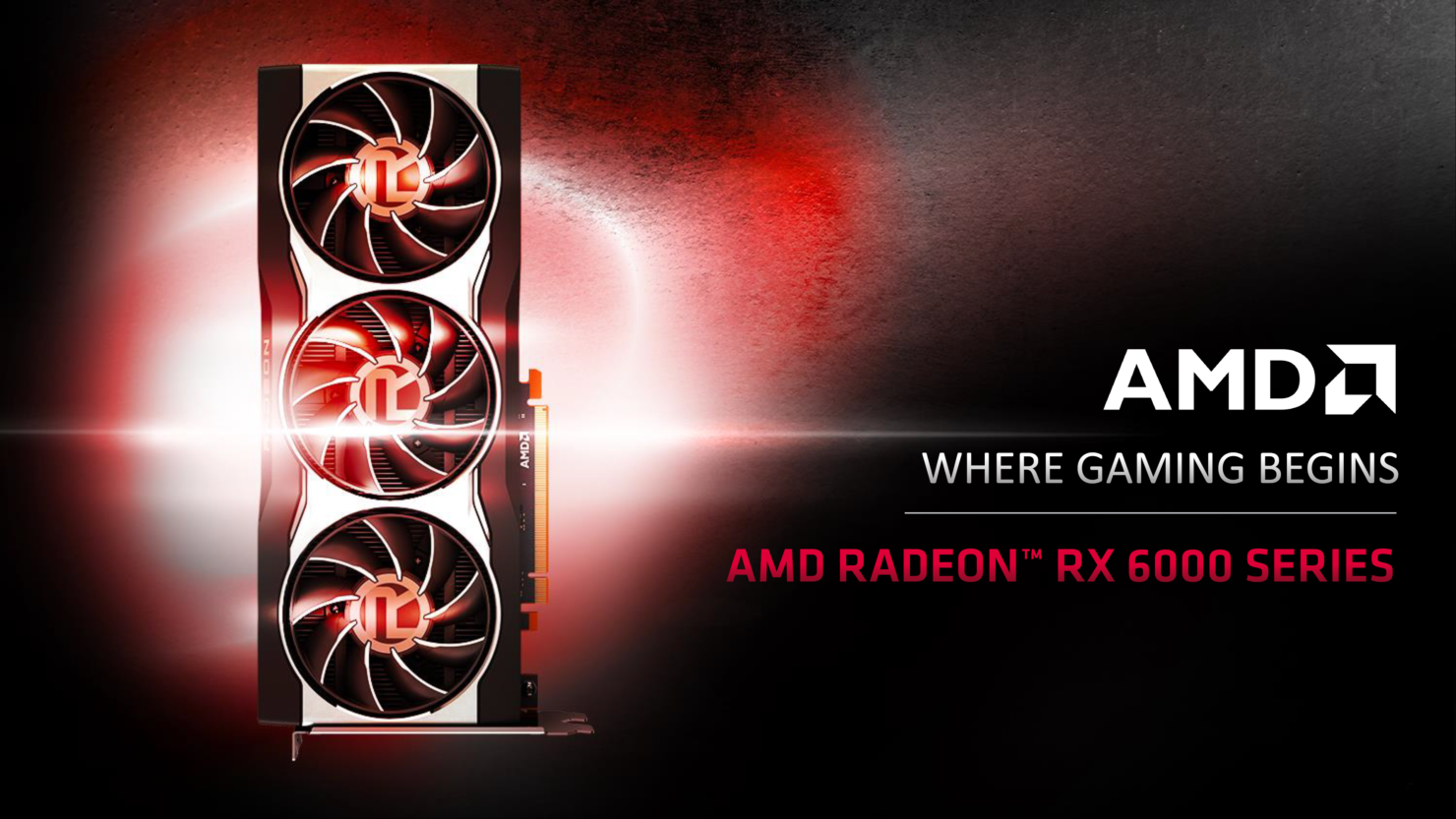 Previously, retailers had reported that the AMD Radeon RX 6000 series graphics cards would have limited stock at launch. The stock issues were reportedly more specific to the Radeon RX 6900 XT which is going to be an AMD exclusive variant for the time being. However, newer reports suggest that even the Radeon RX 6800 XT supply would be very limited and AIB partners are expecting the stock to be sold out within minutes of the launch. 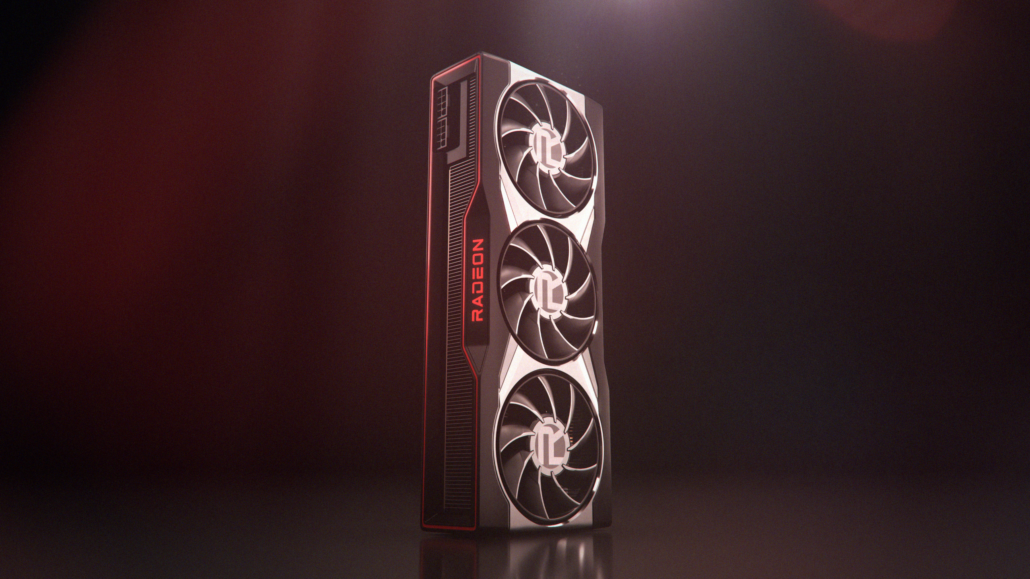 Following is the statement from the ASUS rep regarding the AMD Radeon RX 6800 XT stock:

It will be quite limited: more RX6800, fewer 6800XT ... as with basically all graphics cards now, we expect that everything will be gone in a few minutes so you need to hang on the lock.

Then it is 1-2 weeks later until we start delivering our Partners cards, too early to say what the supply looks like there, but the demand will probably continue to be great.

David also confirmed that the AMD Radeon RX 6800 series partners cards will be available around a week or two after the launch. He doesn't have high hopes for them to be in greater quantities either so we might be looking at a repeat of what we saw during the NVIDIA GeForce RTX 30 series launch day. The Radeon RX 6800 on the other hand is expected to have a higher stock than the RX 6800 XT and RX 6900 XT but due to higher demand, the card may also be sold out fast despite the bigger stock.

"Yesterday I asked polish shop Morele.net about preorders and they confirmed that there will be option but they don't know yet when. Also they said they expect problems with stock as it was with Nvidia gpus."

"It should be quite difficult to get a new card to be cool. To be honest, it is quite unexpected that Lisa Su dares to bet on this release date. I think it should only start to increase in December.

AMD has already promised that they are working with retailers and partners to prevent scalpers from getting their hands on the cards at launch. But yesterday, we still saw scalpers manage to grab the newly launched Ryzen 5000 Desktop CPUs which have now been listed at eBay with much higher prices. As for the partner cards,

ASUS has already showcased three variants for its Radeon RX 6000 series custom lineup which include the ROG STRIX LC, ROG STRIX & TUF Gaming models. These include Radeon RX 6800 XT and RX 6800 based variants only.