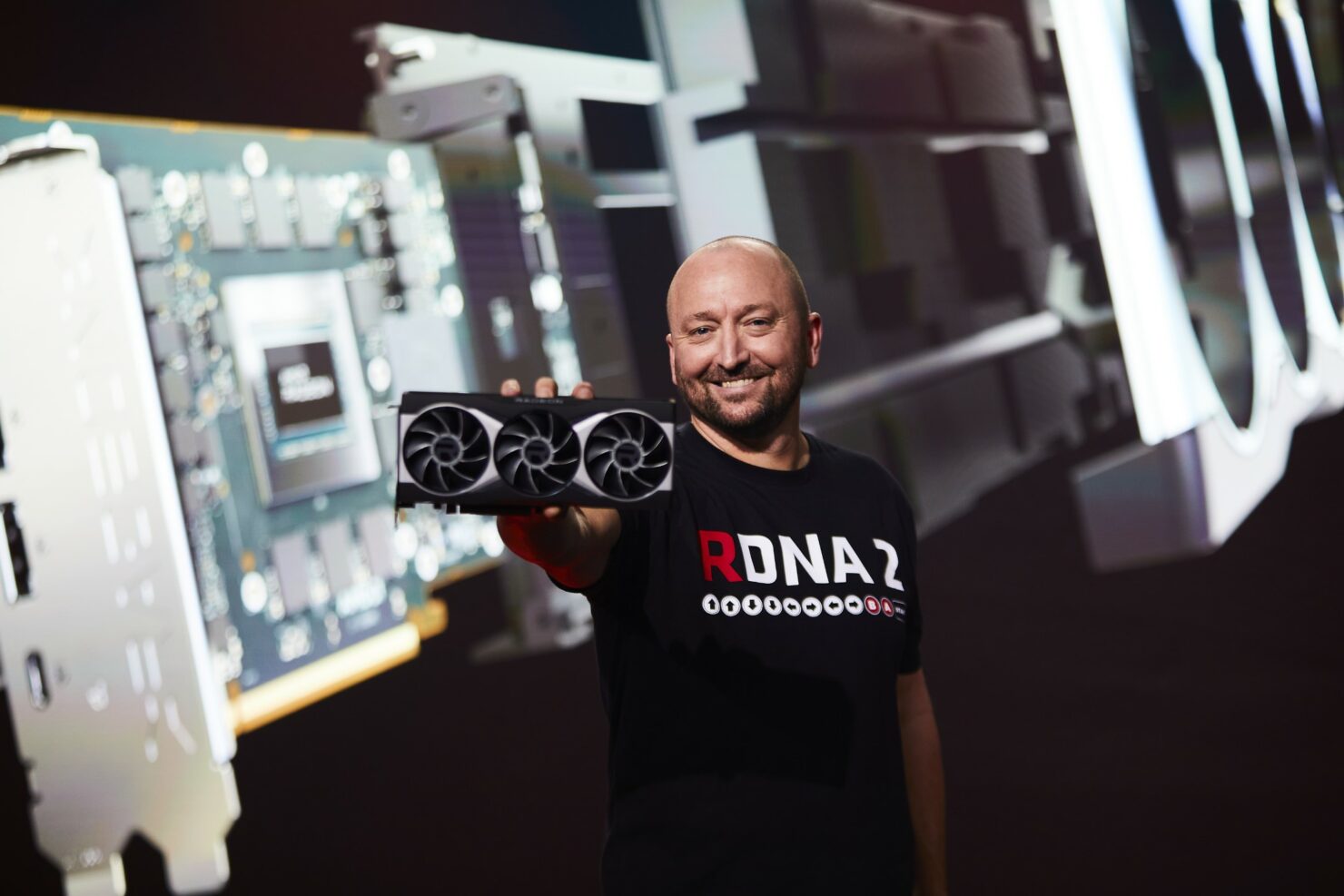 AMD is said to be in talks with its AIB partners on allowing Radeon RX 6900 XT custom graphics cards. In addition to the Radeon RX 6900 XT, rumors are starting to pop up which indicate that AMD's Radeon RX 6000 series would launch with limited stock quantities which will make it a bit hard for consumers to get one early on. 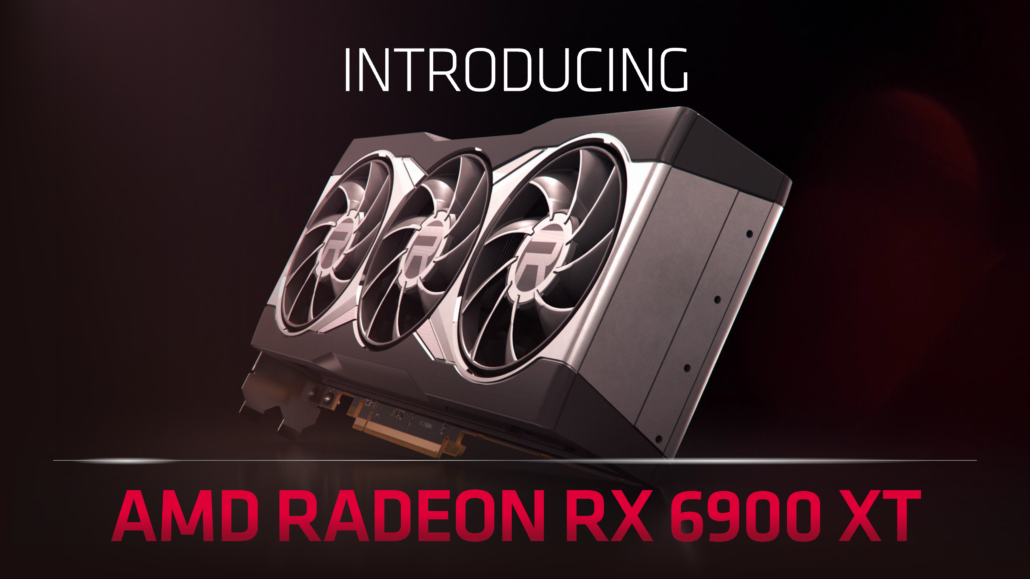 The Radeon RX 6900 XT was excluded in terms of custom model availability by AMD during the unveil but that may change as AIBs and AMD are in talks to greenlight non-reference models for the flagship graphics card. The AMD Radeon RX 6900 XT launches on 8th of December which is a few weeks after the Radeon RX 6800 and Radeon RX 6800 XT graphics cards. This is mostly to allow enough quantities for the Big Navi "Navi 21 XTX" GPU to be made to supply a handful of gaming enthusiasts on launch.

AMD is in talks with partners about custom models of the Radeon RX 6900 XT. So far, there is just a MBA (made by AMD) planed, but obviously partners are interested in offering own designs with custom coolers. pic.twitter.com/LTrWySzua4

With that said, water cooling enthusiasts will be offered full coverage water blocks from top tier brands such as EKWB. EKWB has already announced its next-generation cooling solutions for the AMD Radeon RX 6000 series graphics cards and Ryzen 5000 Desktop CPUs.

The second report is more of a rumor at this point but comes from some credible sources. The first is based on a comment from AMD's subreddit. The user states that Morele.net confirmed that AMD will allow pre-orders but they don't know exactly when. The same store also stated that a low stock issue similar to NVIDIA's GeForce RTX 30 series graphics cards may happen with the RX 6000 series at launch.

"Yesterday I asked polish shop Morele.net about preorders and they confirmed that there will be option but they don't know yet when. Also they said they expect problems with stock as it was with Nvidia gpus."

"It should be quite difficult to get a new card to be cool. To be honest, it is quite unexpected that Lisa Su dares to bet on this release date. I think it should only start to increase in December.

The second rumor comes from AquariusZi (via @davideneco25320) over at Chinese PTT Forums. The leaker states that it will be difficult to get an AMD Radeon RX 6000 series graphics card when they are released and most users will have to wait till December which is when AMD will have a better stock of the cards at hand. It is mostly due to TSMC's 7nm capacity being fully packed as it is being used to produce chips for next-gen GPUs and also AMD's Ryzen CPUs and APUs. We saw the same with AMD's Ryzen 4000 "Renoir" APU which had massive demand from OEMs but AMD could only fulfill a short supply even months after launch.