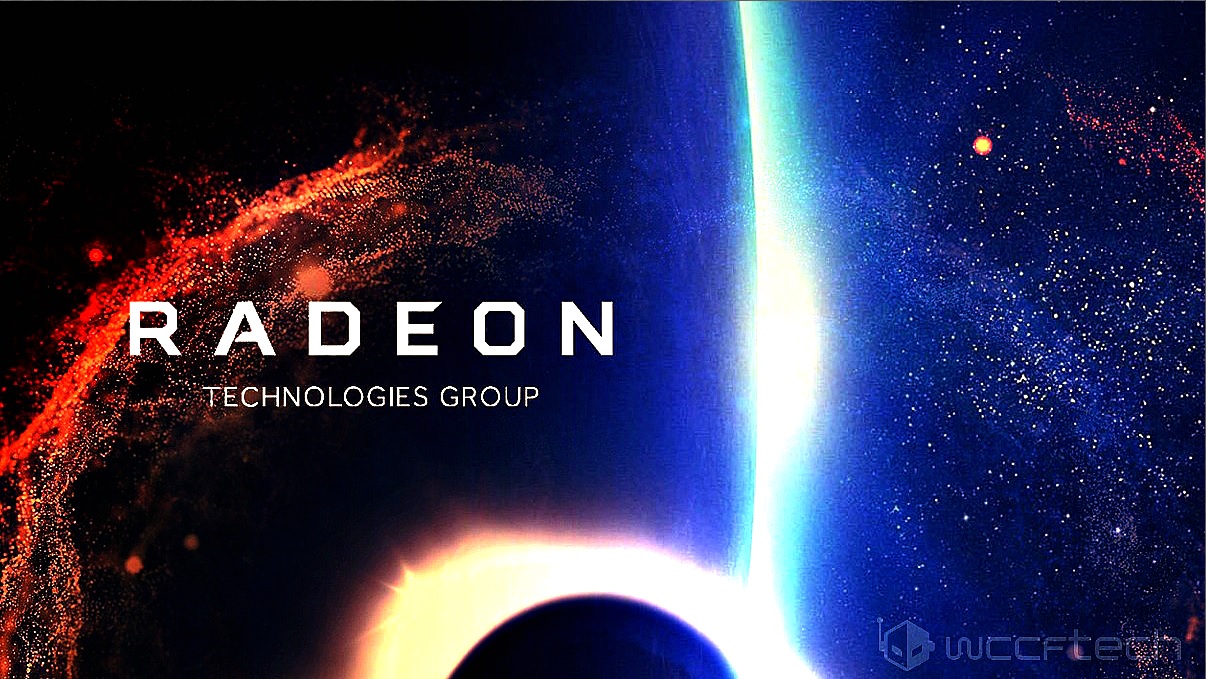 AMD's Radeon RX 600 series graphics cards have been spotted in the latest drivers and they are not the Navi powered lineup you were hoping for. Discovered by user "Just Some Noise" at TPU forums, the new driver includes listings of Radeon RX 600 series cards but the two mentioned in the lineup are based on the Polaris GPU architecture.

So there are two AMD Radeon RX 600 series models that are listed within the Adrenaline 19.4.3 release. These include the Radeon RX 640 and Radeon RX 630. The first impression would be that these two graphics might be the first models based on the Navi GPU architecture but that isn't the case as both models share the same device ID as the Radeon RX 500 series cards. 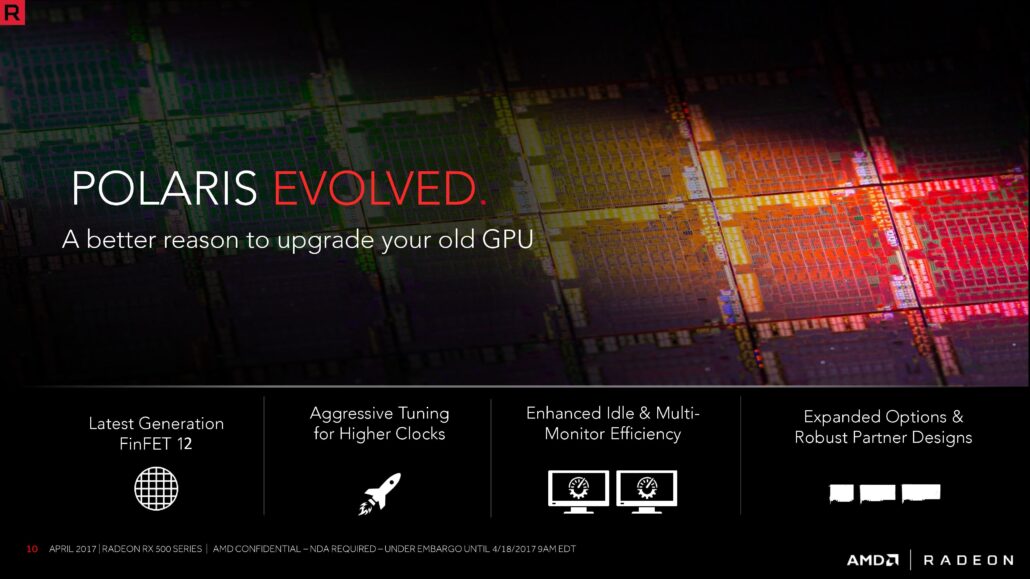 Now, this is the first instance where the AMD Radeon 600 series naming scheme has been officially confirmed but there are some things to consider. This lineup would be the fourth Polaris rebrands and right now, it seems like the Radeon 600 series is going to be aimed at OEMs. However, AMD's OEM and DIY segments have shared the same naming convention in the Polaris family with Radeon RX 400 and RX 500 series both including OEM SKUs.

The first possibility is that there may be Radeon 600 series SKUs based on the Navi architecture but they may end up being a higher tier while the lower tier would still include entry-level Polaris based GPUs. The other possibility is that AMD might use a completely different naming convention for the Navi based lineup with rumors mentioning the Radeon 3000 series which goes in line with the AMD Ryzen 3000 series processors, both of which utilize the 7nm process technology. We have already seen leaked PCB shots of an alleged next-gen Navi based graphics card and we are expecting more information to come soon at Computex 2019.