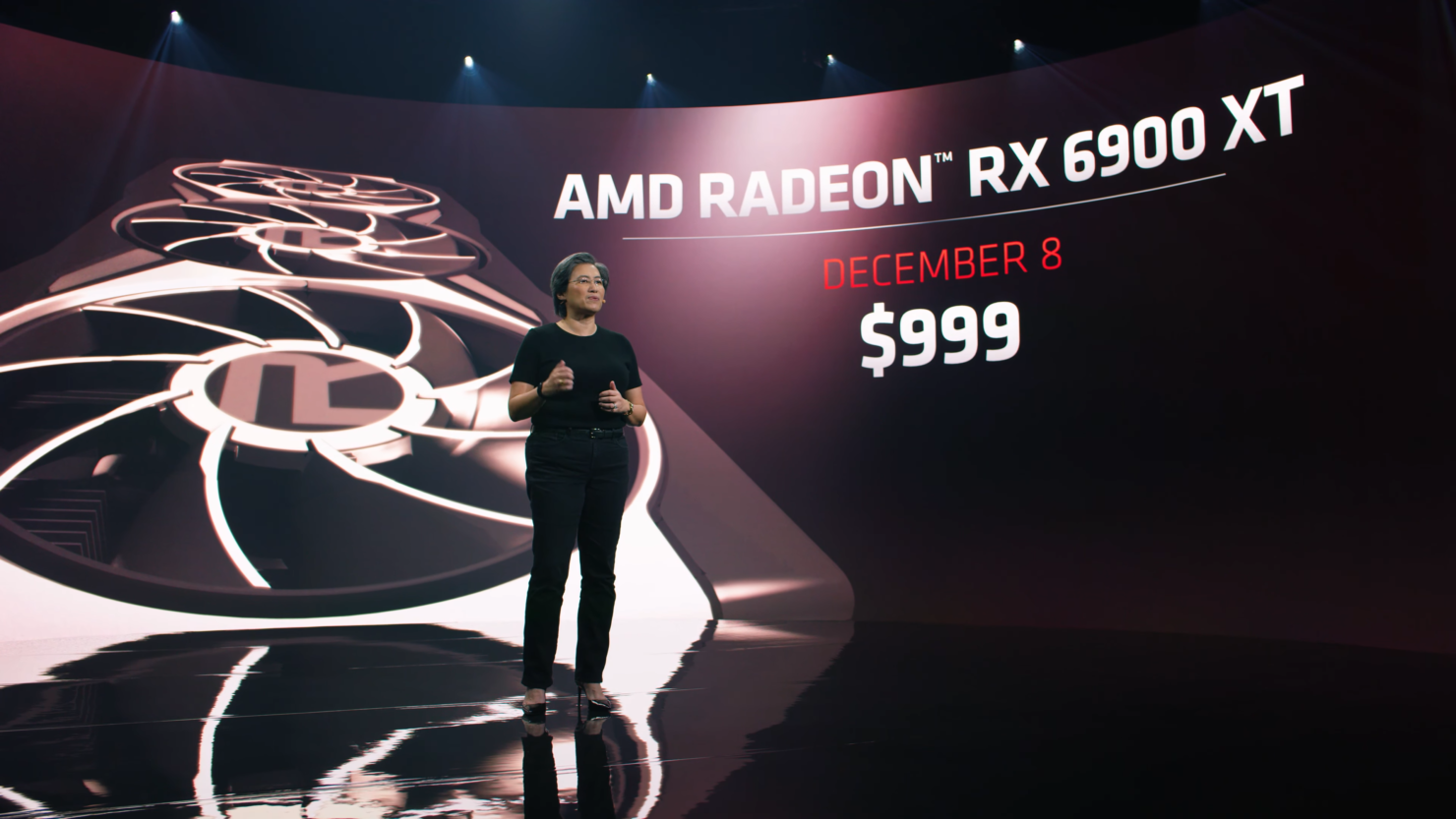 AMD's Radeon RX 6900 XT graphics card is based on the same RDNA 2 GPU architecture that is powering the rest of the Radeon RX 6000 series lineup. The main difference is that the GPU AMD decided to feature on its Radeon RX 6900 XT is the fully enabled variant of the fastest chip they have ever designed for the gaming segment and hence known as "Big Navi". It's the biggest gaming chip AMD has ever made on the FinFET 7nm process node and features an upgraded architecture which carries much higher efficiency and performance per watt.

The AMD Radeon RX 6900 XT is powered by the Navi 21 XTX GPU and will be replacing the Radeon VII as AMD's flagship gaming graphics card. According to AMD themselves, the Radeon RX 6900 XT is positioned against NVIDIA's GeForce RTX 3090 graphics cards and feature insane specs, brand new features and stunning price points for the performance they offer. 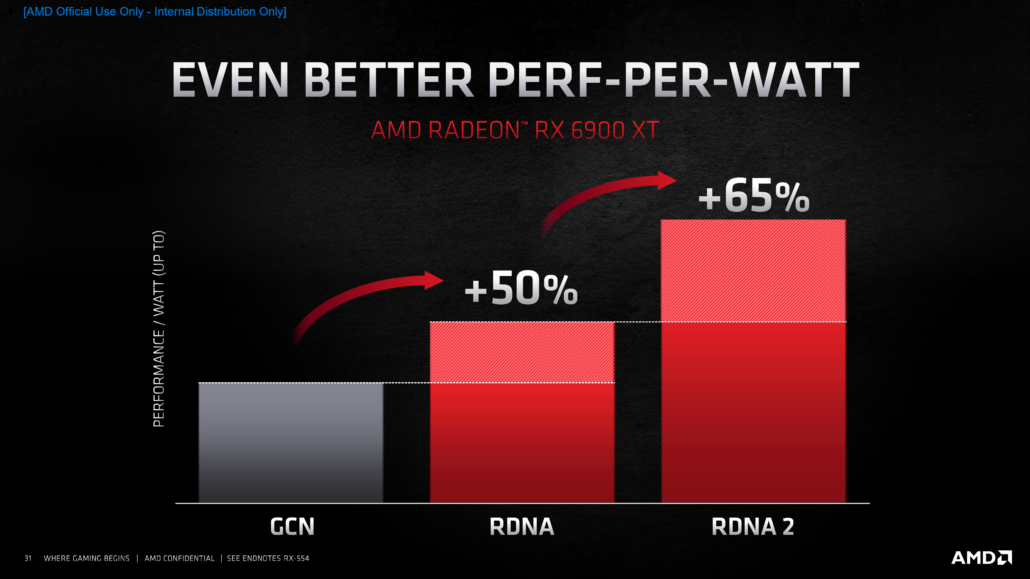 Following is a look at the specs of the card before we give a breakdown the architectural and feature side.

The AMD Radeon RX 6900 XT will come packed with the Navi 21 XTX GPU which is the fully enabled die featuring 80 Compute Units or 5120 SPs. The card will also feature 16 GB of GDDR6 memory across a 256-bit bus interface, a 512 GB/s total bandwidth, and clock speeds of 2015 MHz base and 2250 MHz boost at reference specs. There's also 80 Ray accelerators for ray-tracing enablement on the graphics cards (one RA per Compute Unit). The graphics card will feature a based TBP of 300W with factory overclocked models pushing it above 350W and will arrive at a later date.

In the performance metrics shown by AMD, the Radeon RX 6900 XT with Rage Mode and Smart Access Memory enabled, features performance on par and even better in some cases than the NVIDIA's fastest GeForce RTX 3090 graphics card. The difference here is that AMD's solution not only features higher performance efficiency but also comes at a $500 US lower price point. 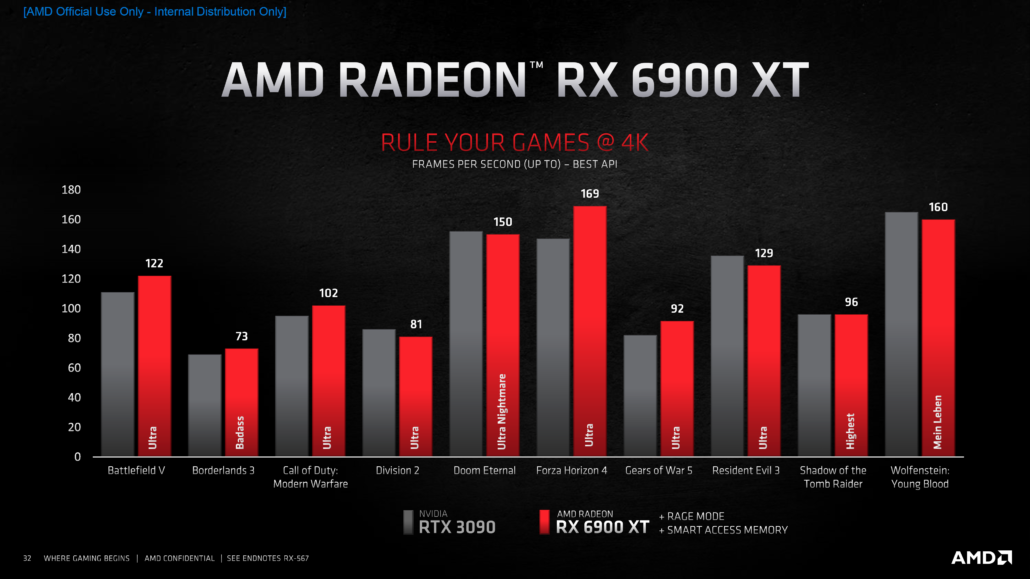 As for the designs themselves, the Radeon RX 6900 XT flagship cooling design looks amazing with the red and black design. The card features a triple axial-tech fan setup on the shroud and has a large aluminum heatsink that runs beneath it.

The card has a LED-lit Radeon logo on the side and there is a large cut out on the side for the fans to vent out hot air. This design is very reminiscent of the NVIDIA GeForce RTX 20 series Founders Edition cooler. The card will feature dual 8-pin power and display ports would include a USB Type-C (VirtualLink), 1 HDMI, and 2 DisplayPort connectors. 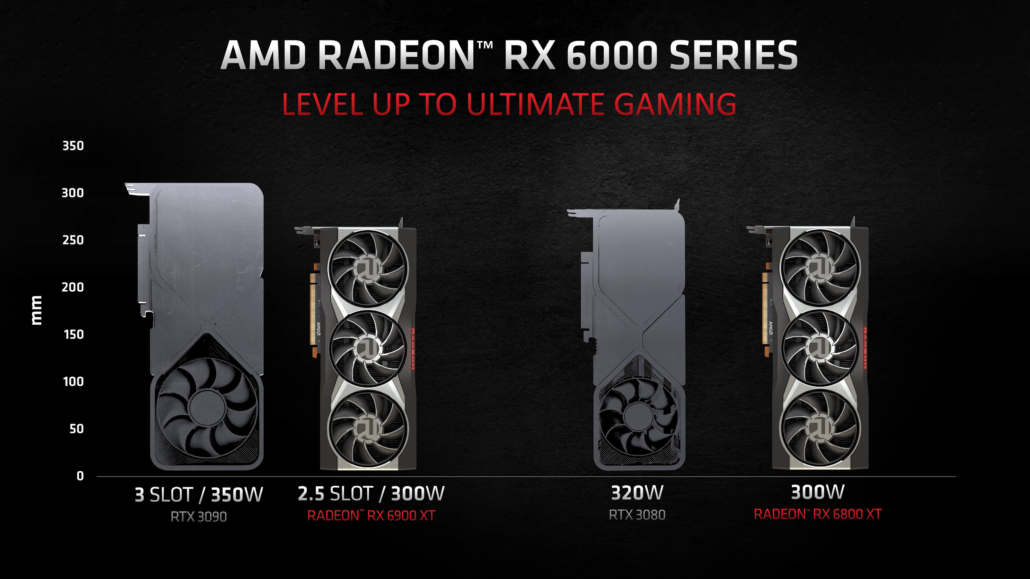