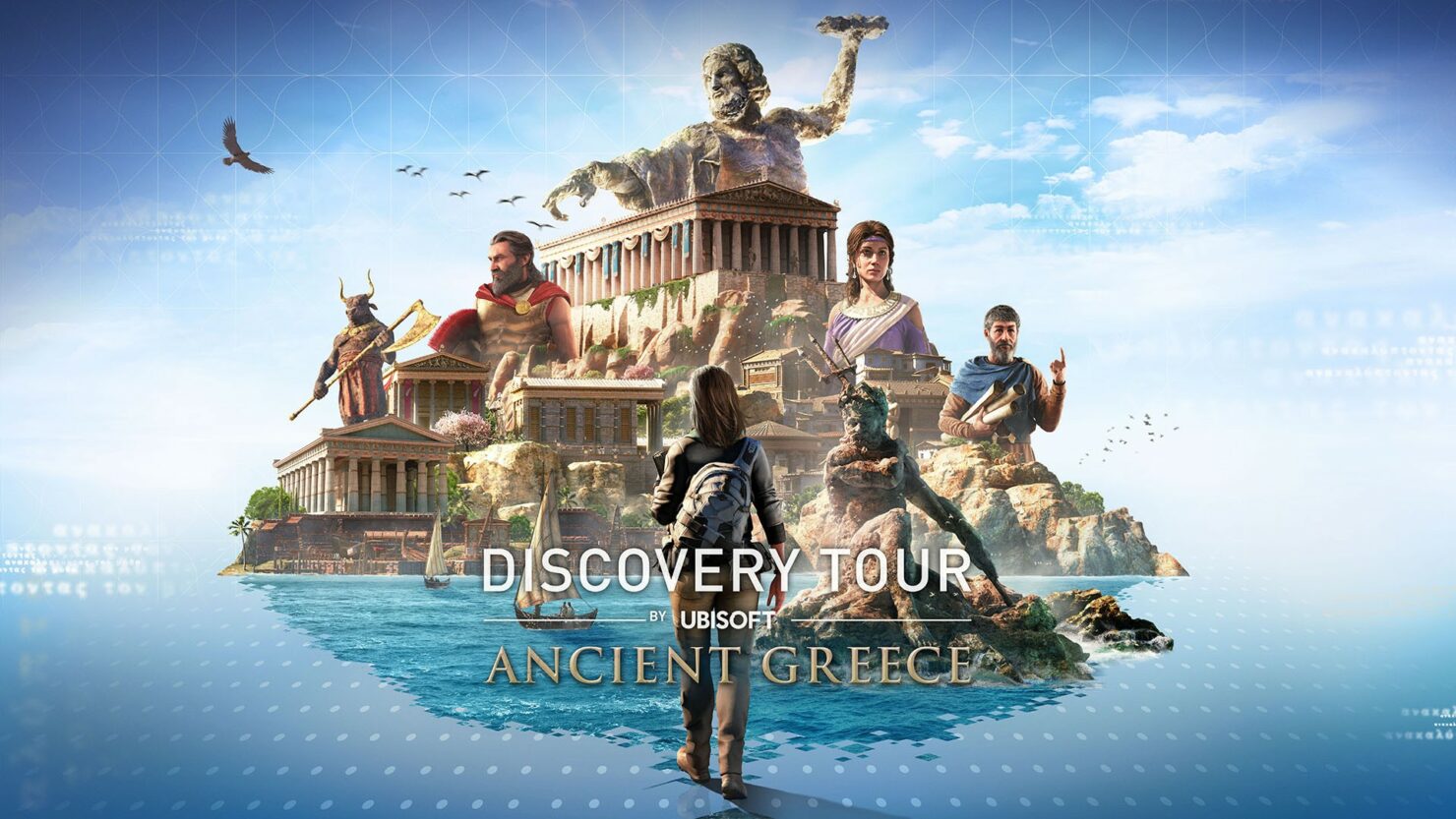 Assassin's Creed Odyssey just got its monthly update for September. There's a new episode of The Lost Tales of Greece quest chain, this time dedicated to Sokrates, though arguably the biggest addition is the Discovery Tour mode. First added to Assassin's Creed Origins, it will now allow folks to freely explore Ancient Greece without having to deal with combat and the like.

Check out the update trailer below. As a reminder, PC gamers can now play Assassin's Creed Odyssey (and about a hundred other Ubisoft games) for free if they just sign up for the Uplay+ trial.

In Discovery Tour, players are invited to explore the world of Ancient Greece without conflicts and gameplay constraints of the main game. They are free to roam Ancient Greece at their own pace in this educational mode, which includes multiple locations along with guided tours at a plethora of historical sites.

Discovery Tour: Ancient Greece was curated by historians and classical experts and will be accessible for free from the Assassin’s Creed Odyssey main menu of the game starting September 10th.

This new pack will be available from September 27th in the store and at the Oikos of the Olympians.

September will see the release of an all-new Lost Tale of Greece episodic story, Sokrates’ Trial. Players will have to help their old friend Sokrates who has been arrested and is awaiting trial, by discovering who is truly behind the arrest. The episode is free to all Assassin’s Creed Odyssey players. To access all the Lost Tales of Greece episodes, players will need to reach Chapter 5 in the main path of Assassin's Creed Odyssey.

This month, Story Creator Mode had new features and fixes.

In the first update, which arrived on September 5th, a kill starter was added to allow creators to start a quest by eliminating a set target.

Moreover, the dialogue editor was also improved to include a notification when the number of sequences used has reached a certain limit.