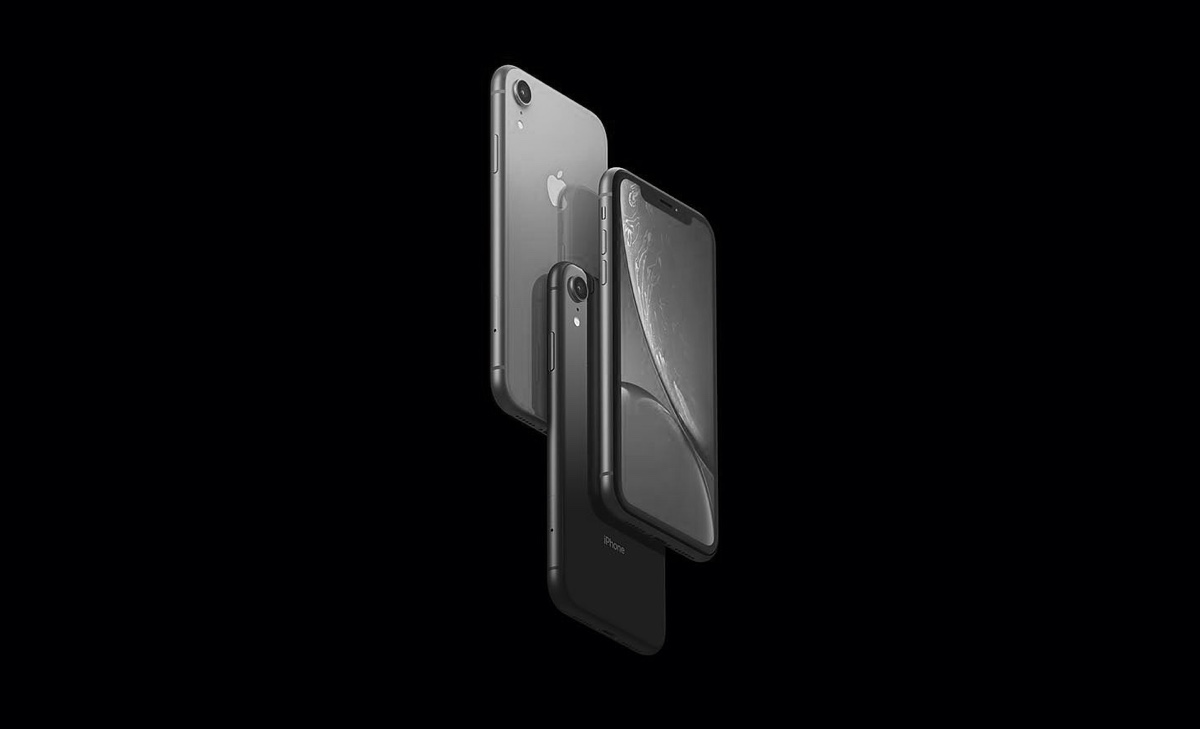 iPhone XR users on the O2 network in UK have been experiencing all sort of weird things lately and Apple says it is working to fix the issue.

Signal Dropping Out? Bad 4G Connectivity? Apple Knows and It Will Fix It All for iPhone XR Users on O2 with Upcoming Software Update

Despite what you think about the iPhone, at the end of the day it is a phone and it should do phone stuff just fine. Like make calls, send a text message and stay connected to the nearest cell site. But that's not the case with iPhone XR in the UK on O2's network.

According to users on O2, the iPhone XR, after the recent iOS 13.3 update, finds it difficult to maintain a stable connection on the network. Issues like inability to make and receive phones calls, send or receive text messages or even maintaining a solid 4G signal has been plaguing users for a while now. Since December, to be more exact.

O2's solution is probably the oldest in the book - turn your phone off then back on for a temporary fix. Luckily, Apple has acknowledged the issue and has issued the following statement:

"We are aware of an issue causing intermittent network connectivity effecting [sic] some O2 customers, and we will have a fix in an upcoming software release," the company said.

According to Apple, the issue will be fixed in an upcoming software release. So if we are to take a wild guess here, then that software update is going to be iOS 13.3.1, which is currently in beta.

If you are currently on iOS 13.3, then you have no option but to stick with iOS 13.3 until the new software update is rolled out to you. If you are on any firmware that was released earlier than iOS 13.3 then it is highly recommended that you stay put until the latest build is released.

We will keep our readers updated on this issue, so stay tuned. In the meantime, do share with us in the comments section below whether or not you are affected by this issue or not.