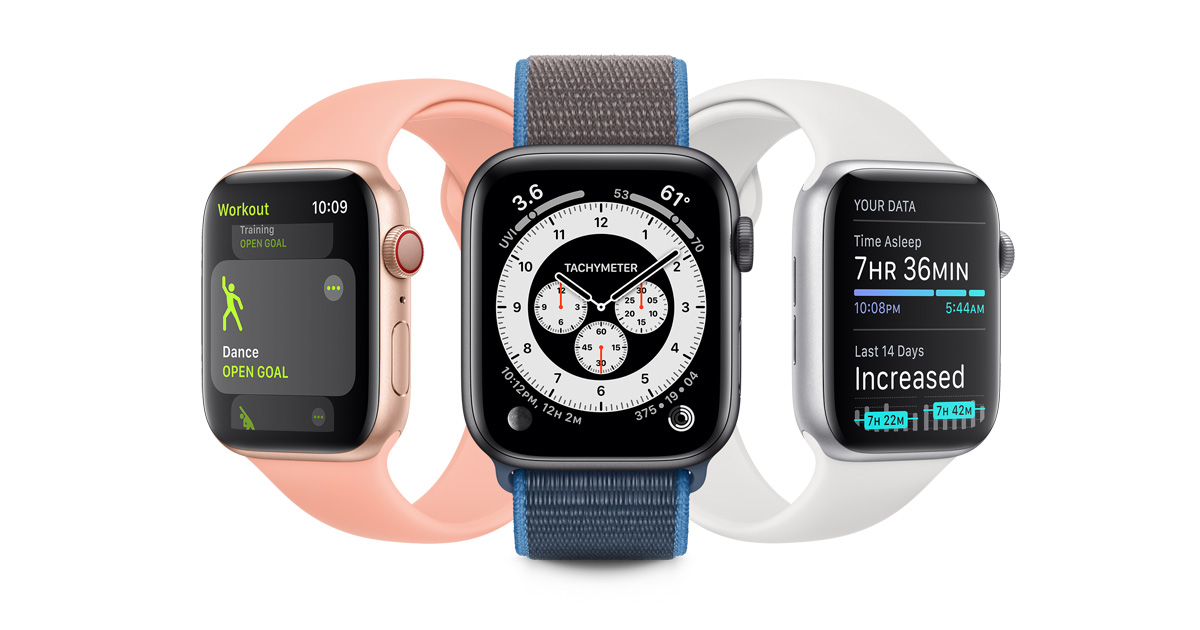 Apple introduced a very interesting feature with watchOS 7 that can detect when you're washing your hands. However, the feature is not something that just came out of the blue and Apple decided to make it part of the release. As per Apple's VP of Technology Kevin Lynch, the company has launched the handwashing feature in watchOS 7 after "years of work".

Samsung is one of the fastest early adopters of the feature as it added a handwashing app to its smartwatches. However, we can be sure that Apple's implementation is far superior to the competition at this point in time. The handwashing detection feature will be automatically initiated when a user starts washing his hand. The Apple Watch will display a 20-second timer on the screen that users can make use of to wash properly. 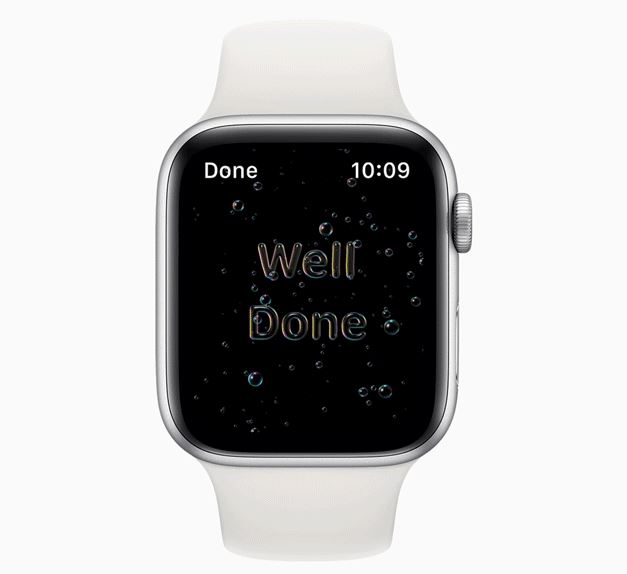 Apple Watch makes use of the accelerometer to detect the pattern of handwashing along with its mic to detect the sound of running water. If you don't wash your hands for 20-second, the Apple Watch will nudge the wrist, encouraging the person to wash his or her hand properly.

The system uses machine learning models to tackle different methods, but the system gets an additional nudge from the Watch’s microphone. Along with motion, the app listens for the sound of running water. Even that’s not enough, though — after all, eco sinks have become increasingly popular, meaning that there’s often less water sound to be listening for. The sound of squishing soap takes care of that last bit. It’s got a unique enough audio signature so as to confirm that handwashing is taking place.

The Apple Watch also keeps a log in the Health app, representing the number of times you washed your hands. Samsung's handwashing app is not impressive at all as users start the timer themselves before handwashing. Going by the operation, it's basically a timer that you initiate yourself and you can make use of any timer app to fulfill the purpose. It's pretty far in terms of operation when compared to the handwashing feature in watchOS 7.

What are your thoughts on the new addition? Let us know in the comments.