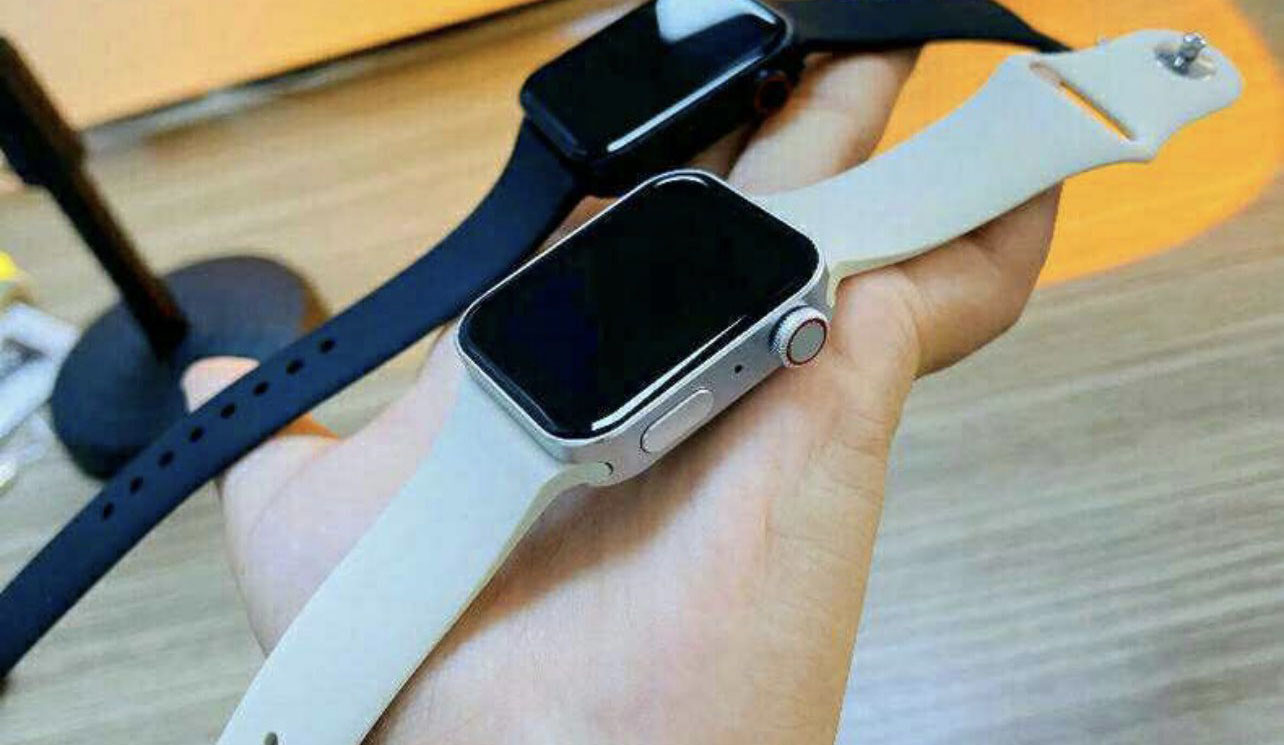 There is still some time for the Apple Watch Series 7 to see an official launch, but before that, clones of the upcoming flagship wearable have been spotted, revealing a design that most customers will most likely be excited to see.

The images of the clones were shared by Twitter user Majin Bu, with the entire gallery showing the Apple Watch Series 7 knockoffs to be available in the Silver and Space Gray finishes. Our previous reports have shown CAD renders of the upcoming smartwatch rocking that square-edge design that Apple has implemented in several of its products, such as the iPhone 12 series, iPad Air 4, and M1 iPad Pro. These clones are similar in that aesthetic.

According to the sources that relayed information to the tipster, these Apple Watch Series 7 clones will cost around $60 apiece, which is nowhere near close to what the California-based giant intends on selling to customers when it is officially here. It is also worth mentioning that there are no size variants mentioned for these clones, and according to previously published info, the upcoming wearable is expected to arrive in two sizes.

We have also learned that despite the change in design, which will likely capture the customer’s attention, the Apple Watch Series 7 will not sport any new sensor as priority may be given to the battery capacity instead. The technology giant may use a double-sided SiP chipset that saves internal space, allowing the accommodation of a bigger cell. We should also expect improved UWB technology, but unfortunately, since these are just clones of the actual product, none of the aforementioned advancements could be shown.

On the plus size, at least readers now know what they should expect if they intend on purchasing the Apple Watch Series 7 in the coming weeks.