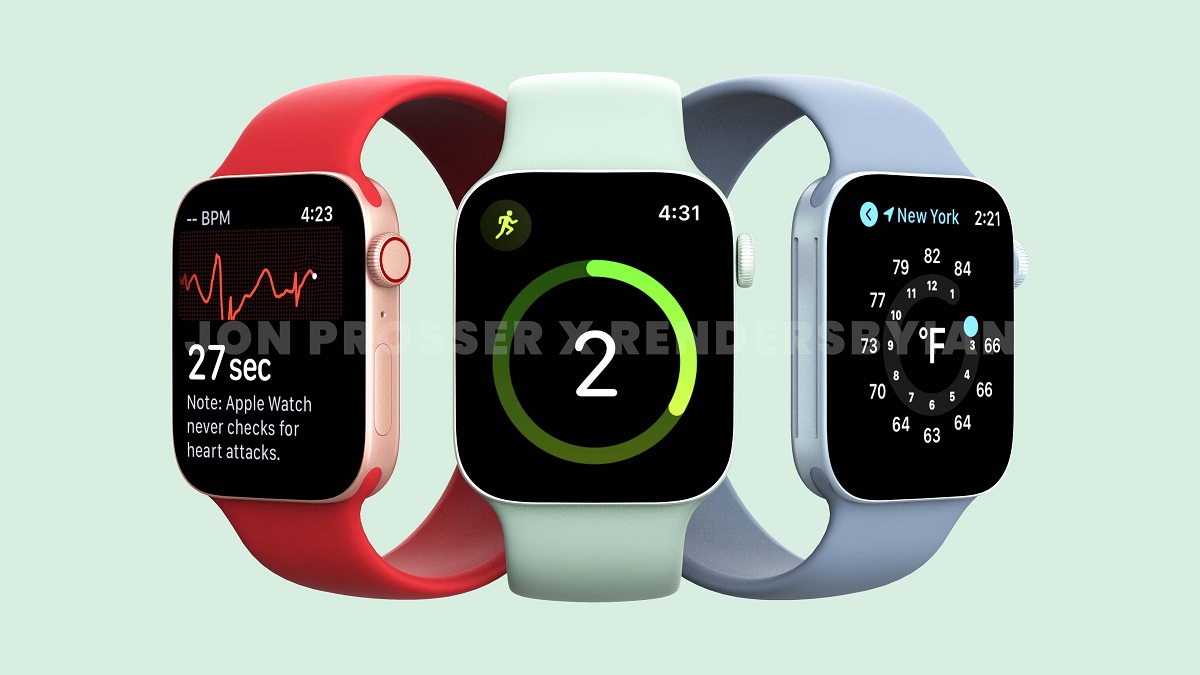 Apple is expected to host an event in the second half of September to upgrade its product lineup. While the highlight of the September event will be the new iPhone 13 series, the company might see fit to introduce the redesigned iPad mini 6 as well as the Apple Watch Series 7. With that said, CAD renders of the Apple Watch Series 7 have been shared online that reveal more details on the wearable and its appearance. Take a look at the upcoming Apple Watch's CAD renders.

Apple has adopted a flat-edged design on the iPhone 12 series and the trend will continue this year as well. Moreover, the iPad Pro series has features a flat-edged design since 2018, It seems the company is looking to streamline the new boxier design on its entire product lineup. The Apple Watch Series 7 CAD renders also portray the same approach. 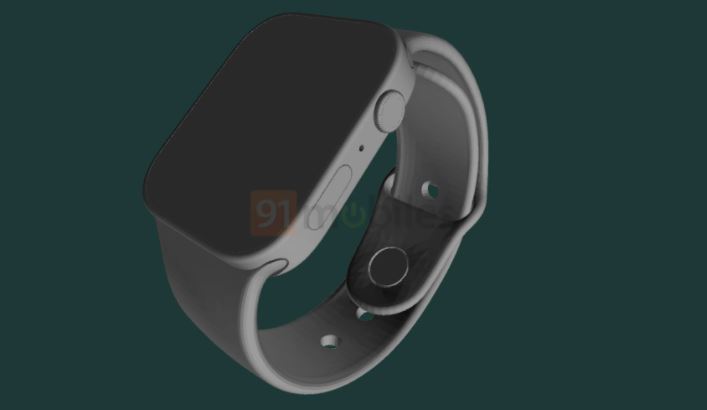 The Apple Watch Series 7 will still rock a Digital Crown on the side for navigational purposes other than the touchscreen. On the side, you will also find a Power button which will serve other purposes within watchOS. Other than this, there might potentially be two larger openings for the speakers. The Apple Watch will house a circular module with all the health and fitness sensors on the rear. In terms of dimensions, the 44 mm variant will measure 44x38x9mm with a 1.8-inch display and the 44mm variant will measure 44x38x10.7mm with a comparatively bigger display. 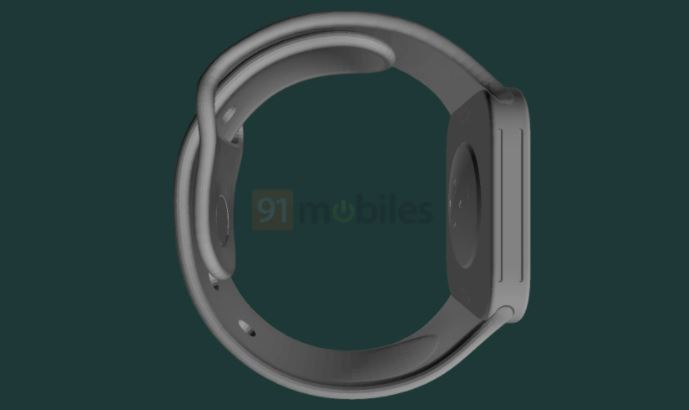 The Apple Watch Series 7 CAD renders also reveal that the wearable will house thinner bezels which will provide more screen real estate to users. The wearable will bolster updated sensors for advanced health monitoring. The company has been working on a new display technology that will bring the display closer to the surface. To work with Find My Network, Apple is rumored to be working on Ultra Wide-Band technology on the Apple Watch. You can check out the entire CAD render images here. 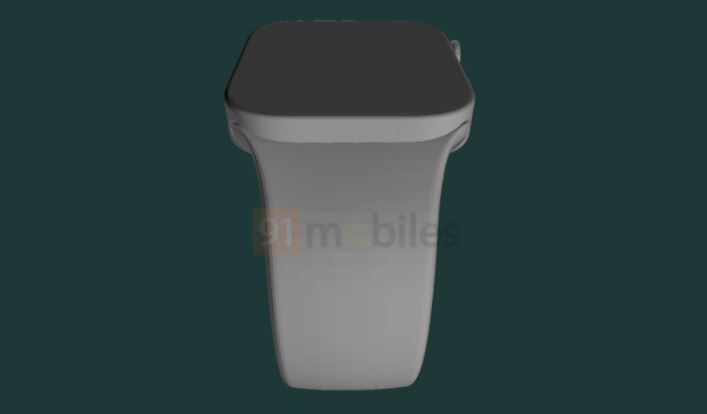 The Apple Watch Series 7 will potentially launch next month in several color options to choose from, which include Pastel Green and Pastel Blue. Are you looking to upgrade your Apple Watch to the latest model later this year? Let us know in the comments.