Apple Watch Series 1, Series 2 Will Not Be Updated to watchOS 7 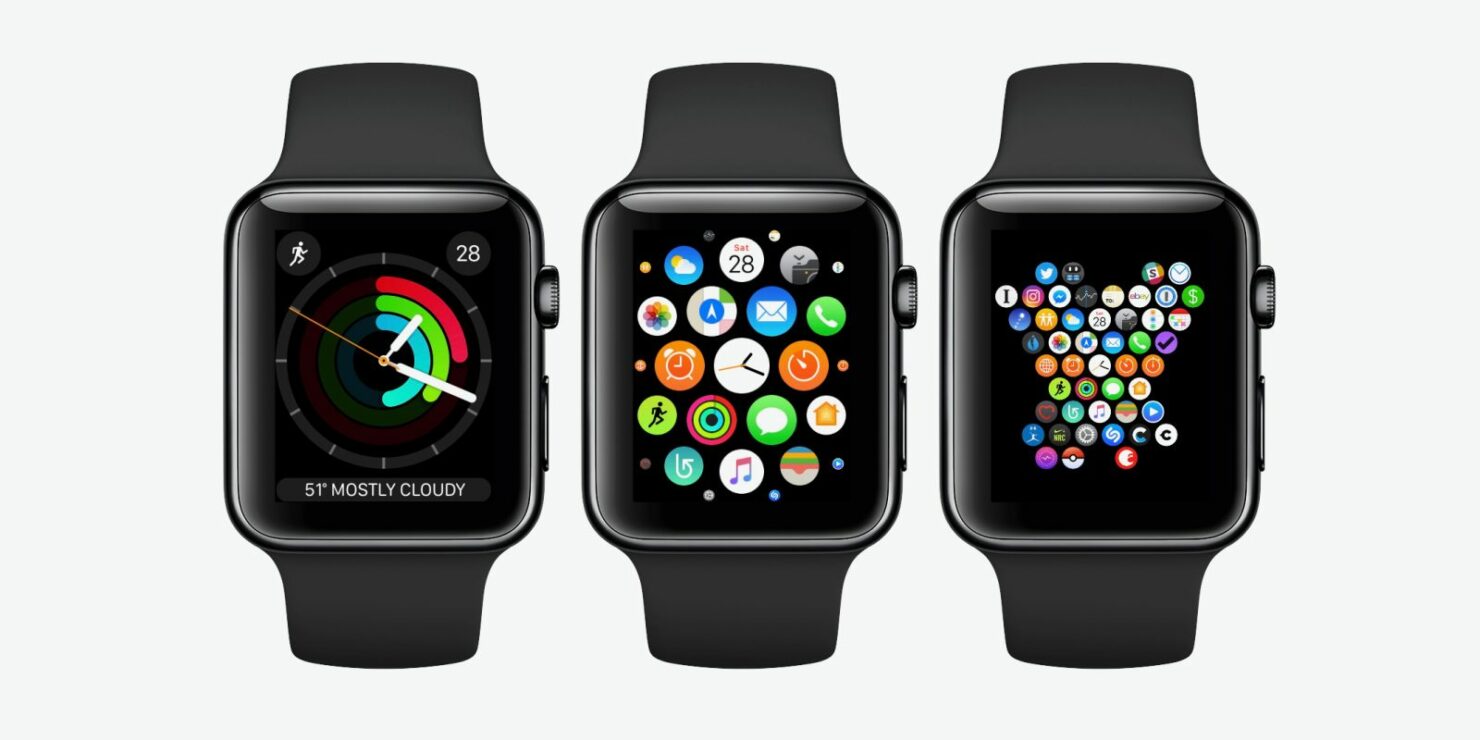 What this means is that the newer models, such as the Apple Watch Series 3 and later will be getting updated to watchOS 7 so if you want to experience the newest features, you’re going to have to upgrade down the road. Before previewing watchOS 7, Apple had only dropped software support for the original Apple Watch and it was only a matter of time before the newer models would be added to the list.

If you remember, the Apple Watch Series 1 replaced it in the lineup with a faster chip alongside Apple Watch Series 2. If you want to keep track of other previews Apple showcased during its WWDC 2020 keynote, everything you’re looking for has been given below.