Apple Silicon Mac Could Be Held on November 17, Where Two Models Could Be Announced 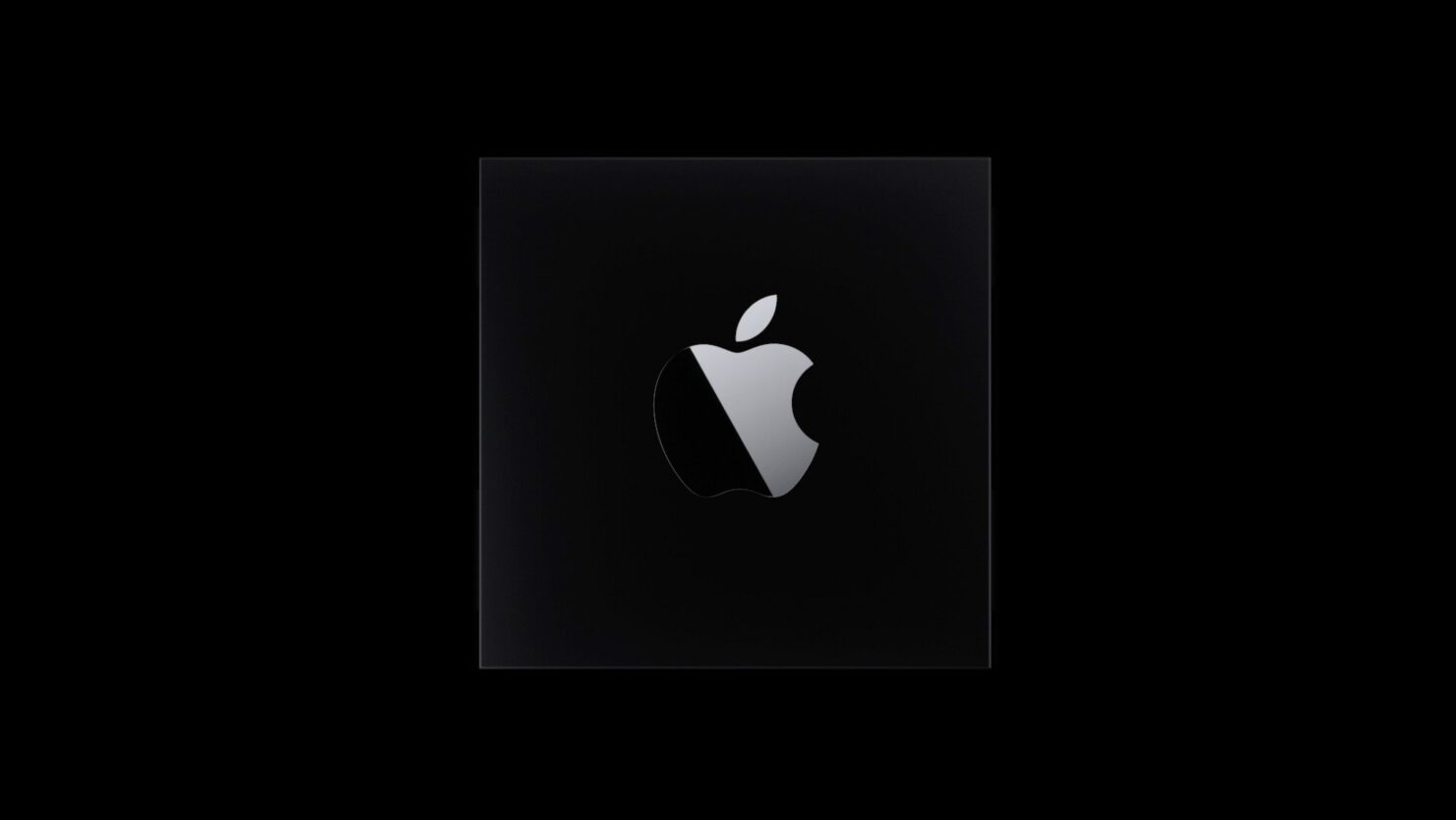 During Apple’s WWDC 2020 preview, the company announced its transition from Intel processors to its own ARM-based ones for Macs, while also mentioning that new products are slated to arrive later this year. This would mean we’re getting a dedicated Apple Silicon Mac event right? According to a leakster, that’s exactly the case here and it looks like the event might be held on November 17.

Apple Expected to Send out Invites on November 10

Several days ago, there was a report talking about an Apple Silicon Mac event happening somewhere in November, though an actual date wasn’t provided. The latest update comes from Jon Prosser, who has gained immense popularity thanks to a series of leaks regarding launch dates of various products from companies like Apple and Google. According to him, the Apple Silicon Mac event may be held on November 17, suggesting that the company is expected to send out invites before that.

That is correct because Prosser mentions in his second tweet that Apple might make the announcement on November 10, which is a Tuesday. So far, the company has made three presentations in 2020 and this looks to be the last one. If what rumors say are true, we might get to see two ARM-based MacBook models. One could be the 12-inch MacBook Pro and Apple is also reported to prep a 13-inch MacBook Pro sporting a more powerful custom silicon.

To confirm, there IS a November ARM Mac event.

It’s possible Apple utilizes the same 12-inch MacBook chassis from the model that it discontinued a while back, and this version is said to get an 8-core custom Apple Silicon which is said to be more or less equal to the A14X Bionic. Then there might be an even more powerful 12-core chip, but it could only be found on the 13-inch MacBook Pro, which was said to get mass produced during the fourth quarter of 2020.

There’s also a possibility of the 16-inch MacBook Pro arriving with minor upgrades but unfortunately, there are no reports of the larger portable Mac getting treated to an Apple Silicon, at least in 2020. At the very least, we might get to see an upgraded 1080p FaceTime camera, new T3 security chip, and Intel’s 10th-generation processors but that’s about it. For this year, only the smaller notebooks shall be categorized under the Apple Silicon Mac series, and like always we’ll be here to provide our readers with all the details, so stay tuned.