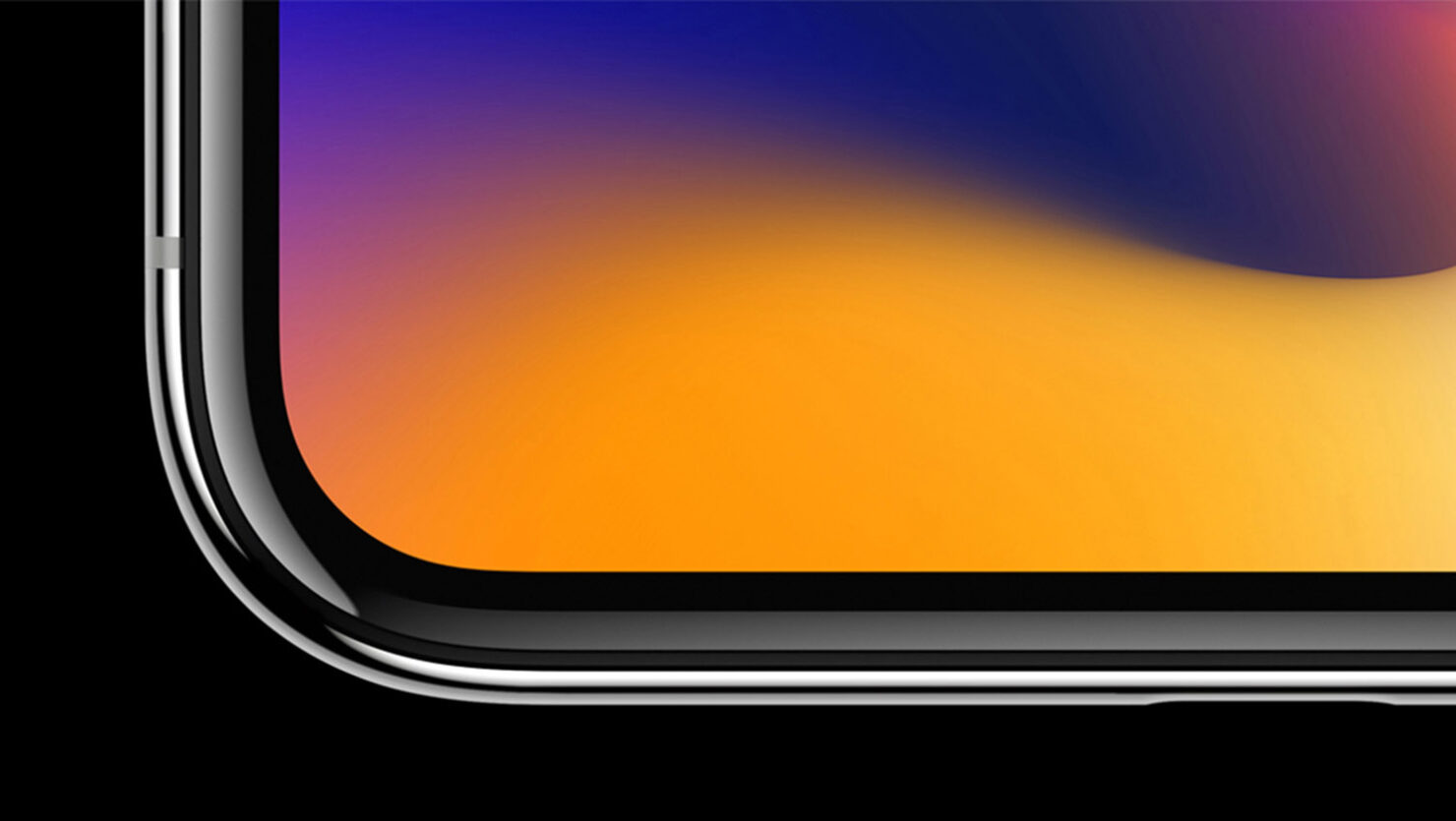 A report from Display Supply Chain Consultants notes that Apple paid Samsung around $950 million USD for not being able to meet its OLED purchase goals. An agreement was most likely formed between the two companies, and it looks like Apple would have paid the remainder of the funds to Samsung for which the California-based giant would have originally secured for its iPhone lineup. It certainly looks like Apple’s estimation of iPhone sales didn’t materialize in the market, thus it was left with excess panels.

The report details that during the second quarter of 2020, Samsung was paid the aforementioned amount since Apple purchased fewer than expected OLED panels. The company is said to announce four new iPhone 12 models later this year, with the unveiling expected to be held in September. With all iPhone 12 models said to feature OLED screens, it will only mean more orders will be given to the likes of Samsung and LG Display.

Another reason why Samsung will be providing more OLED panels to Apple is because BOE apparently failed the first quality-assessment test for the iPhone 12 display. This could also be the reason why Samsung isn’t expected to tap BOE for OLED screens for the Galaxy S21 lineup either and is said to stick with its own panels. S

ince Apple will have a more diversified lineup releasing later this year, with the base model said to start from $549, it’s possible the company won’t have to pay Samsung once again for failing to meet purchase targets.

Do you think Apple will have to pay Samsung a penalty for this year too? Tell us down in the comments.