iPhone 12 Launch Details Shared in New Report – Unveiling Will Happen in September, With Availability in October 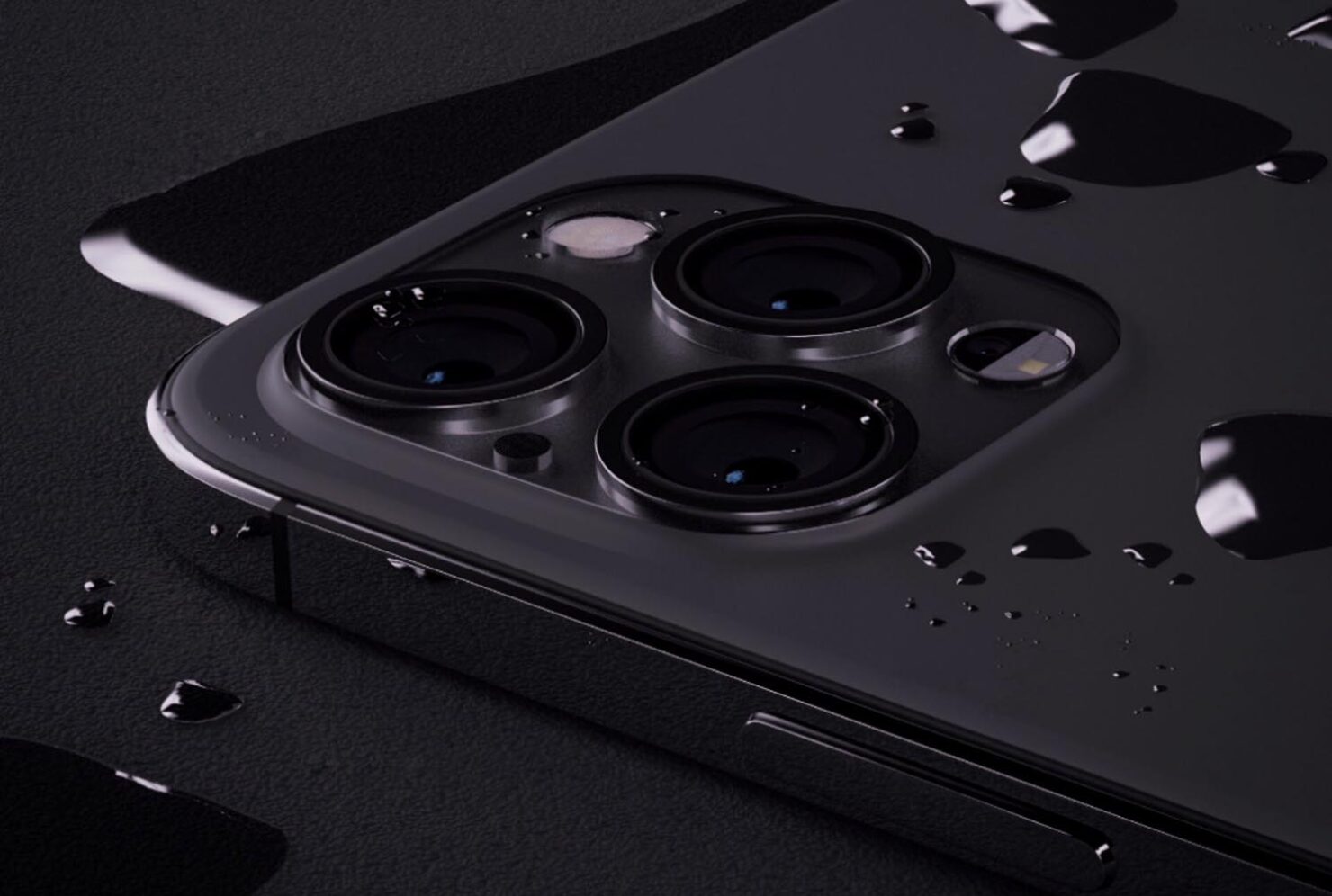 Uncertainty is still looming when it comes to the iPhone 12 launch, but fresh details present in a new report talks about the unveiling happening during the month of September. Unfortunately, just because Apple will be announcing new hardware during the aforementioned month, doesn’t mean those models will be available to order immediately.

A brand new report from Wedbush talks about the announcement of the new iPhone 12 models happening in September. This most likely means Apple will host its keynote in September, and it’s possible the technology giant also unveils a slew of other products. Unfortunately, while the release date of the other products wasn’t mentioned in the new report, the availability of the new iPhone 12 models won’t happen immediately.

“The supply chain getting back to normalization ahead of expectations has been impressive and now ultimately puts Cook & Co. back in the drivers seat to launch this 5G cycle in its typical mid-late September timeframe with the smartphones hitting the shelves/website by early October.”

A different report claimed that Apple was using every resource at its disposal to reduce the iPhone 12 delay. If things didn’t go according to plan, then the final assembly process could be pushed to October, the same month where Wedbush has commented that the new models shall be available to purchase. It also looks like because of several factors, ranging from manufacturing complications to the ongoing pandemic, iPhone 12 shipments for mmWave 5G models have been cut by 50 percent.

There’s no telling if Apple’s supply chain has got the situation under control or not, but we’ll see what happens in September. Ideally, September is the right month to unveil the new models as it’s just a month after Samsung unveils the new Galaxy Note 20 line. Apple certainly wouldn’t want to give Samsung any unnecessarily lead, but we’ll see what exactly goes does a few months from now.