Galaxy S21 Might Stick With Samsung’s Own Displays, as BOE’s OLEDs Reportedly Suffered From Quality Issues 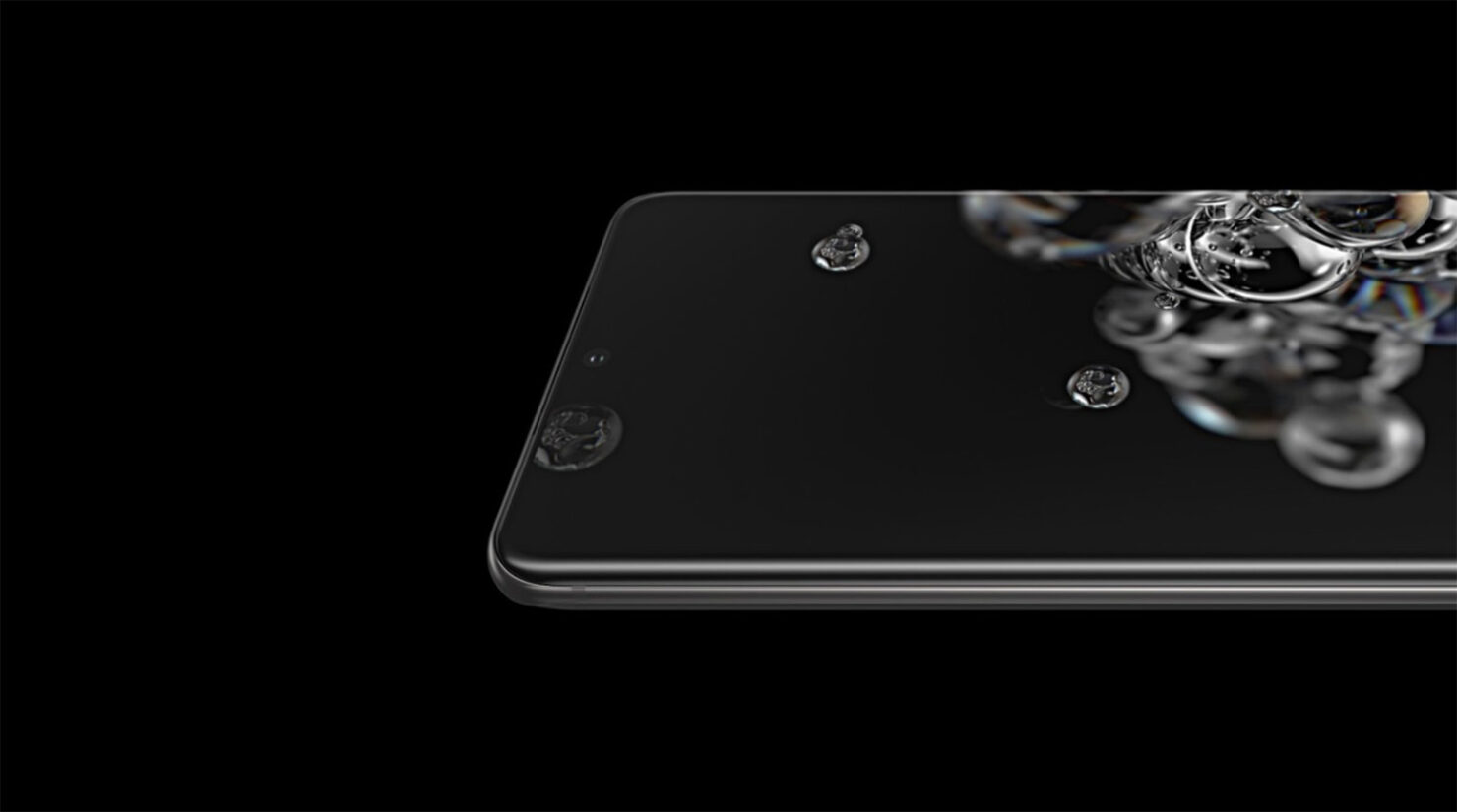 There were reports going around suggesting that Samsung was testing OLED screens from Chinese giant BOE as a means to procure a cheaper alternative for the upcoming Galaxy S21 series. These displays were meant to be present in some models of the Galaxy S21, giving more breathing room for Samsung’s own production facility and reduce manufacturing costs. However, a fresh report says that Samsung might continue using its own displays for the upcoming flagship family.

BOE Is Also Said to Provide Apple With OLED Screens for the 6.1-inch iPhone 12 Max

A foreign media report shared by tipster Ice Universe has been shared on Twitter, detailing how BOE failed to pass Samsung’s display quality testing process. It appears that the display samples were unable to pass the first testing phase and will not be used in the Galaxy S21 series. Earlier, display market research firm DSCC had reported that BOE intends to supply 6.67-inch OLED panels to Samsung, but after this update, it looks like that isn’t going to happen anymore.

Keep in mind that BOE has reportedly been tapped to supply Apple with OLED screens for the 6.1-inch iPhone 12 Max, with orders expected to be split between the Chinese manufacturer and LG Display. Samsung had earlier requested a quote to BOE for OLED screens sporting a 90Hz refresh rate. While it’s not confirmed, the 90Hz refresh rate value could signal that these parts were meant for the entry-level Galaxy S21 model, while the top-end versions could end up using panels manufactured by Samsung Display.

This update might also put an end to any cost savings that Samsung might be hoping for, and it is also possible that if BOE failed the testing phase here, the same test may have been failed when supplying screen samples to Apple. It’s not reported if BOE will go back to the drawing board and come up with higher quality display samples for Samsung to examine, but when that happens, you’ll be the first to find out.

Personally, we believe Samsung should stick to its own displays, as the Korean giant is well-known in the industry for its legendary high-quality panels. DisplayMate earlier gave the Galaxy S20 Ultra numerous display awards and called it one of the best screens ever placed on a smartphone. If an accolade from DisplayMate isn’t enough to prove Samsung’s proficiency in display manufacturing and calibration, then we don’t what is enough.