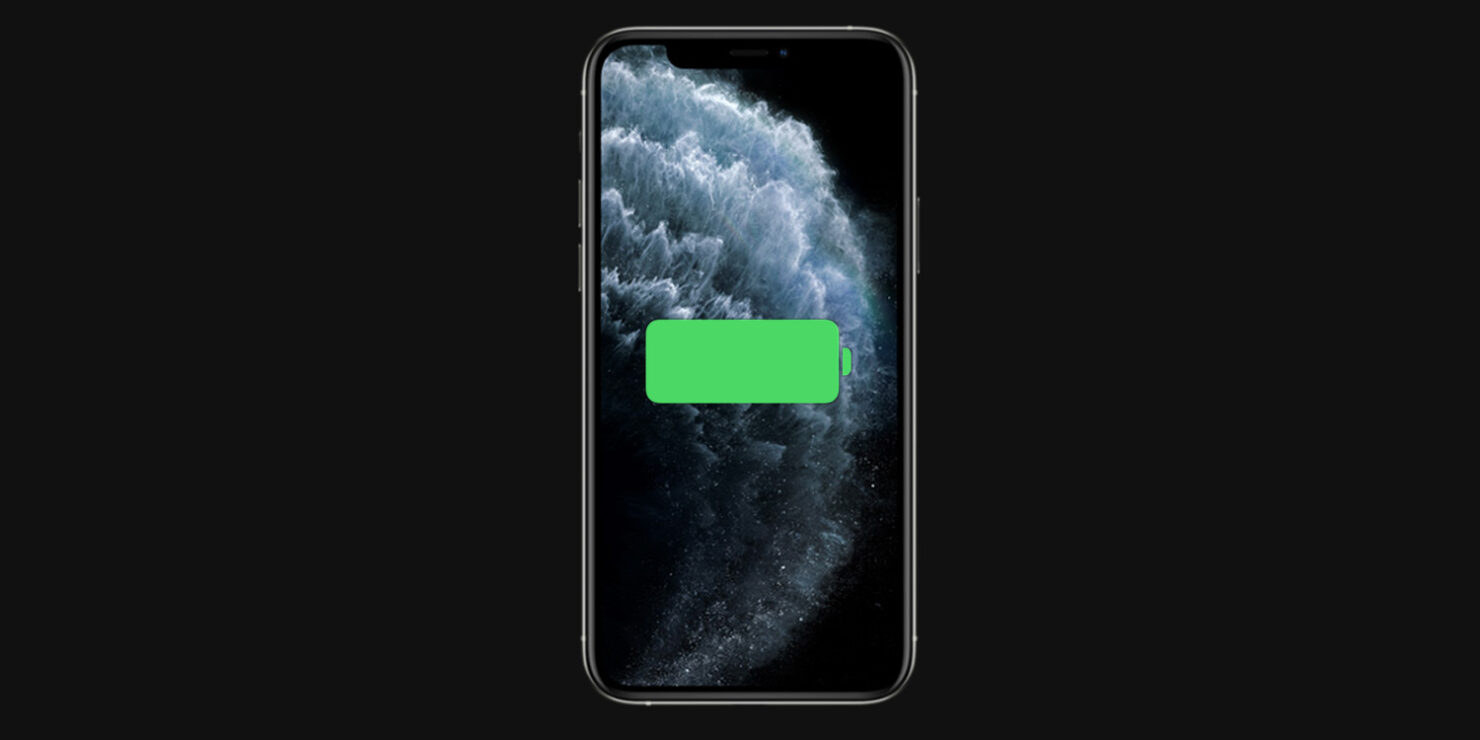 The battery capacities of three iPhone 12 models have shown up on a certification website, though some details are different than what was mentioned in previous reports. It also looks like the smallest member of the iPhone 12 lineup; the one sporting a 5.4-inch display will sport a 2227mAh battery and that might not bode well for customers if they plan on enabling 5G connectivity throughout the day.

Several certification images were circulating on Twitter, revealing the capacities of the upcoming iPhone 12 models. The batteries of the three models have been given below.

What’s strange to see here is that Apple is rumored to launch four iPhone 12 models later this year, not three, so why were only three batteries spotted on the certification website? It may be possible that the 6.1-inch iPhone 12 Max and the more premium iPhone 12 Pro share the same capacity since they are rumored to share the same display size. However, it’s also possible that the battery of the iPhone 12 Pro Max, which is said to sport a massive 4400mAh cell hasn’t been spotted as yet, so there are lots of unanswered questions at this point.

However, assuming these are the final figures, the capacities in question are actually smaller than the capacities present in the iPhone 11 series as shown in the list below.

We’re not sure what kind of power-saving measures Apple would have implemented in these iPhone 12 models because remember, all models are also said to support 5G connectivity and they will be sold in countries where 5G networks have rolled out. We’re not sure how a 2227mAh capacity will provide respectable endurance on a handset where 5G is enabled throughout the day. Looks like we’ll find out how well these phones perform after they’re released in the market.

What do you think of the latest battery capacities belonging to the iPhone 12 lineup? Impressed or disappointed? Let us know down in the comments.