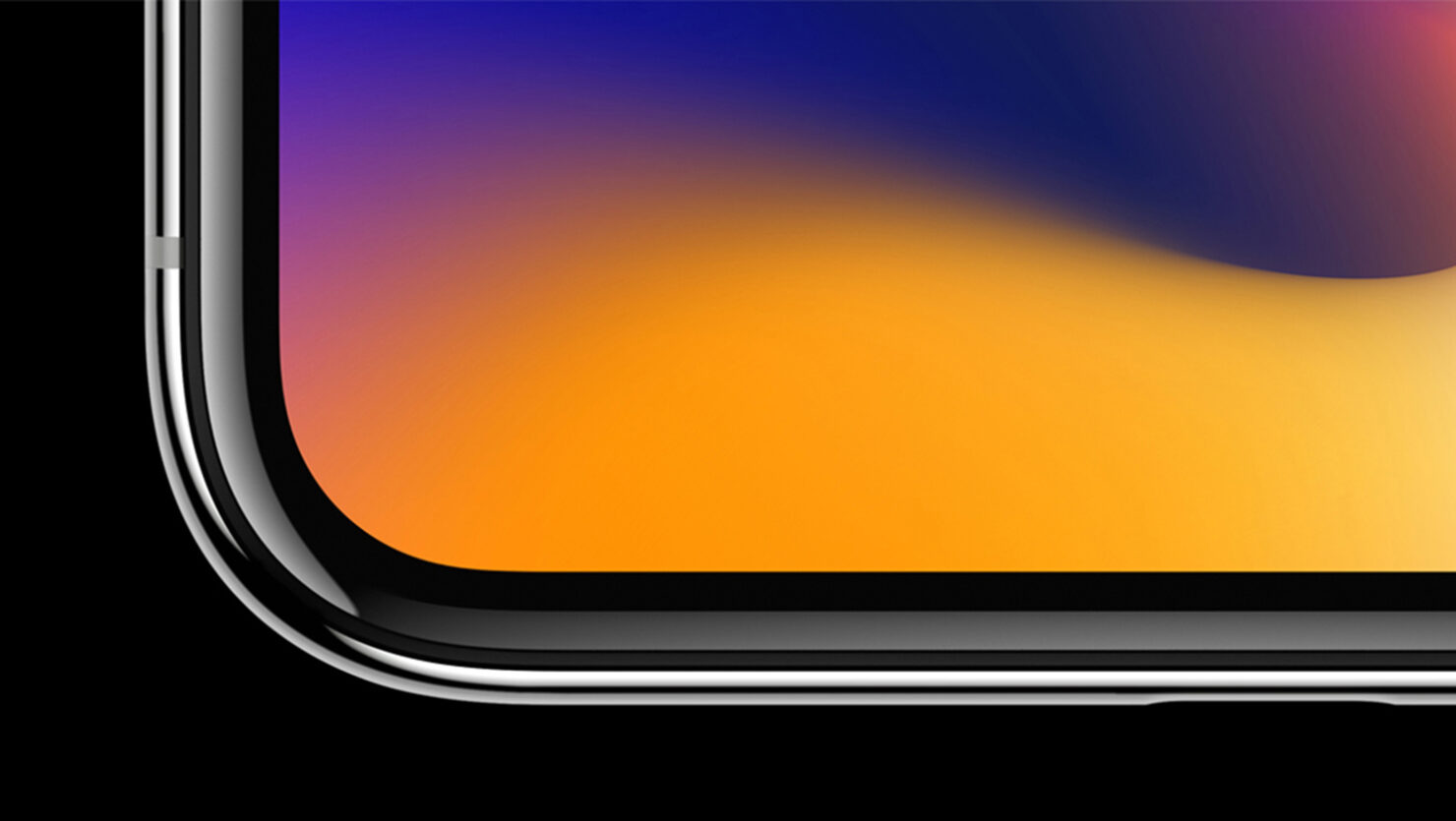 BOE, the Chinese supplier that was supposed to put a dent in Samsung’s OLED market share has seen its hopes dwindle because of some serious quality-related issues concerning its displays. First, it failed to pass Samsung’s quality assessment stage, and now there are reports coming in that the first iPhone 12 OLED shipments failed to be delivered because of the same reason.

The report on DDaily hasn’t clarified when the iPhone 12 OLED tests were carried out. However, it was reported before that BOE was said to supply displays for the less expensive iPhone 12 Max, which is supposed to be treated to a 6.1-inch display. This model’s production was also said to commence from July, so it’s possible that the quality-testing phase would have failed recently, though we can’t say for sure.

However, BOE already makes liquid crystal displays for Apple's iPads and MacBooks, so it’s not like the Chinese giant is at a complete loss. Then again, tapping into the OLED panel market would have been a massive win for the company, especially when you’re getting orders from a legendary entity like Apple. BOE will most likely be preparing display samples for Apple for 2021, where it’s rumored that the iPhone 13 for next year might ship without a charging port.

With BOE reportedly out of the game for 2020, it will be up to Samsung and LG to cover up the remaining supply. Mostly, it will be Samsung, as the Korean manufacturer is said to provide nearly 80 percent of OLED displays used in this year’s ‌iPhone 12‌ family. All we can say is BOE should go back to the drawing board and examine what went wrong.

Then again, BOE is the world's top producer of large liquid crystal screens, so it’s obvious the company will know what to do.