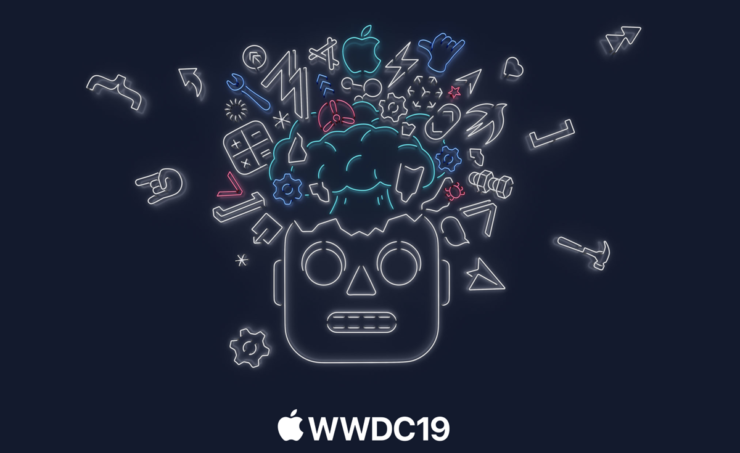 WWDC 2019 is now live and developers have taken over the show-floor. Let's see what Apple is going to announce in its opening keynote.

Today's the big day Apple is going to announce iOS 13, macOS 10.15, tvOS 13 and watchOS 6. We will cover the event live as it unfolds so stay tuned!