iOS for iPad is Being Renamed to ‘iPadOS,’ Hints at Major Changes Coming to Apple’s Tablet 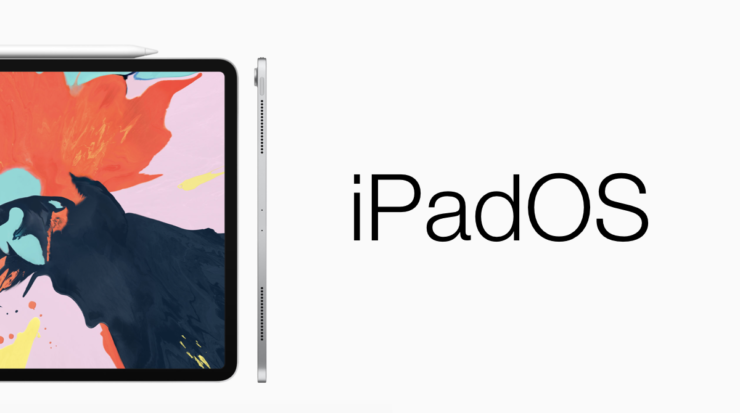 According to a last minute spot by Steve Moser on Twitter, iOS for iPad is going to be renamed to iPadOS.

Apple has been fairly consistent when it coms to its software naming schemes. If it's running on your phone or tablet, it's iOS. If it's running on your desktop, then it is macOS. TV? tvOS. Apple Watch? watchOS. But according to a little change in Apple's license agreement for its developer program, Apple is breaking iOS into two parts: iOS for iPhone and iPadOS for... iPad.

iOS on iPad is nothing but a blown up version of what runs on the iPhone, add a few extra features to get some pro work done and extra screen real-estate. But given that Apple has decided to change the name to iPadOS, it's fairly obvious that Apple is really, really serious about its tablet and wants to turn it into an independent entity of its one.

At this point, we don't have much details regarding what iPadOS will bring to the table. But what we do know is this: it's going to be one heck of an upgrade for users who rely on their tablets for day to day tasks, especially iPad Pro users who demand a little extra on the go.

WWDC 2019 literally starts in just half an hour and we will cover the entire event from start to finish. Make sure you tune in to our live coverage as it all unfolds.