Apple Is Working on iPad Air With Under-Display Touch ID, ARM Based 12-Inch Macbook And More 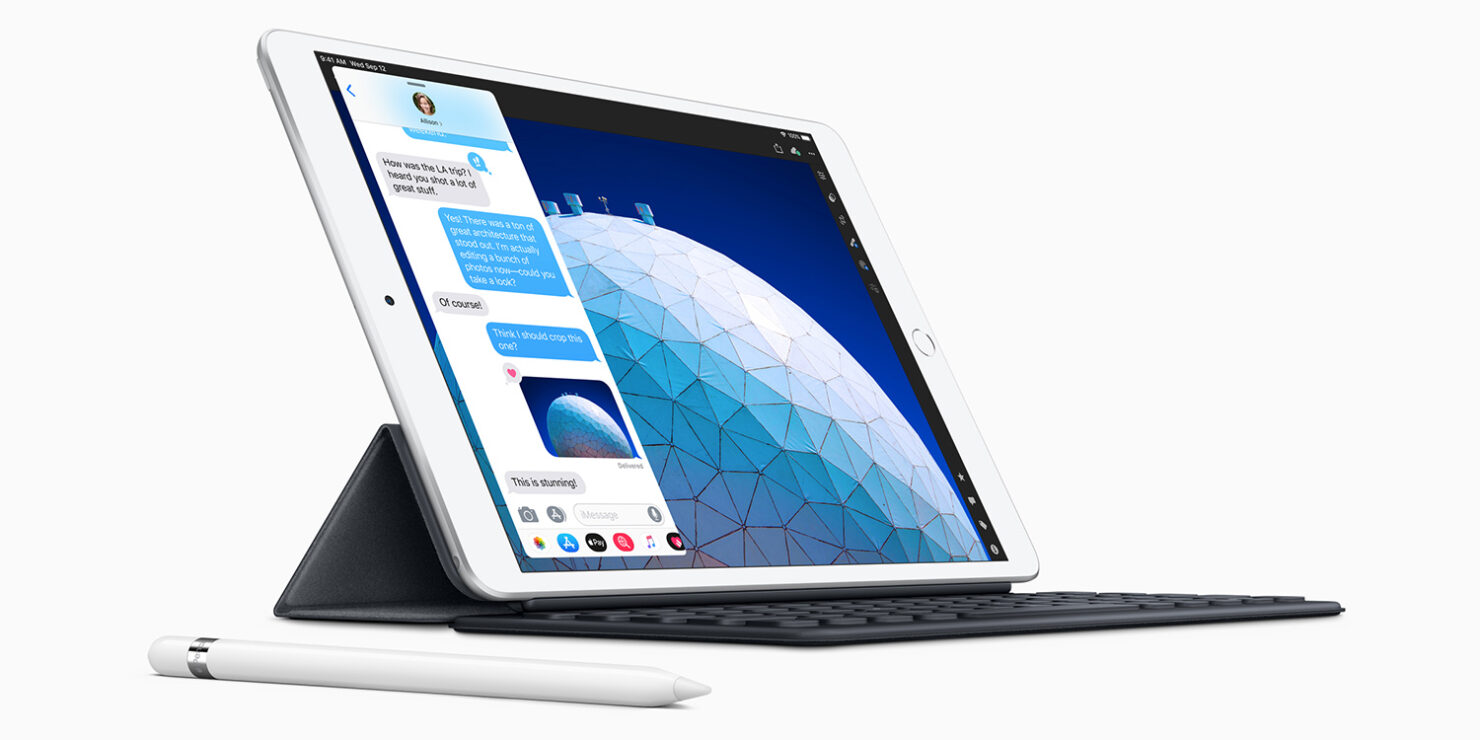 As per an anonymous leaker with an impeccable track record, Apple is working on an iPad Air with under-display Touch ID, a gaming controller, AirPods Lite, ARM-based 12-inch MacBook, AirPods X, HomePod mini and more.

These leaks are courtesy of an anonymous Twitter account which has been fairly accurate with Apple product and software leaks, before anyone else, as spotted by MacRumors. The leaker had correctly confirmed the release date for iPhone SE, before anyone else, along with its colors and storage variants. 2020 iPad Pro’s launch timeframe was also correctly leaked by this account.

The leaker has revealed Apple’s line-up possibly for the next 1.5 years in just a single tweet. These products include third-generation AirPods, AirPods X, AirTags, Apple TV refresh, iMac refresh, HomePod mini, and four new iPhone 12 models. Most of these products have also been confirmed via other sources too.

It has been previously reported that Apple is planning to launch an ARM-based MacBook by 2021. The MacBook would be powered by Apple’s own custom A-series processors, which are renowned for their performance. It was unknown as to which MacBook would get an A-series processor first. As per the leaker, it would be the 12-inch MacBook, which was discontinued last year. When you think about it, it somehow makes sense that Apple might revive the fan-less 12-inch MacBook with its own ARM processors, as they would provide better performance and thermals, compared to Intel’s x86 processors.

iPad Air details from the leaker, that have not been shared by any other source before, including the possibility of a mini-LED screen and under-display Touch ID sensor. It would be surprising if iPad Air is the first Apple product to get a mini-LED screen, instead of the iPad Pro. What’s even more interesting is that Apple’s strategy might include both Face ID and Touch ID on future high-end devices, while low-to-midrange devices would only include under-display Touch ID. This is just an assumption based on previous reports that Apple never gave up on under-display Touch ID, but it never released it in a product because it was not satisfied with its performance.

the new iPad Air will be using the mini led screen, comes with full screen with no notch, not Face ID，but Touch ID under the screen

The account also says that Apple is working on its own game controller. This is the kind of product that Apple would like to announce with a new Apple TV. With iOS 13 and iPadOS 13, Apple added support for Xbox and PlayStation controllers to iPhone, iPad and Apple TV, so it will be a hard sell for the company, unless it has some killer features in its controller.

Apple is developing their own game controller

iPhone 12’s four models, 5G networking support, A 14 chip, smaller notch, display sizes, iPad Pro-like design, navy blue color variant, and cameras have also been reported from the same account. These have more or less been confirmed by other sources too.

D53G is an upgraded version of the iPhone11. It's made of the same material as the iPhone11. LCD 6.1-inch screen and double camera、A14 cpu 、face id and smaller notch

Although various sources are leaking information on Apple products, the company can always make last-minute changes to its plans. One thing is for certain - despite the pandemic, Apple has a busy year up ahead with new launches across all its product categories.