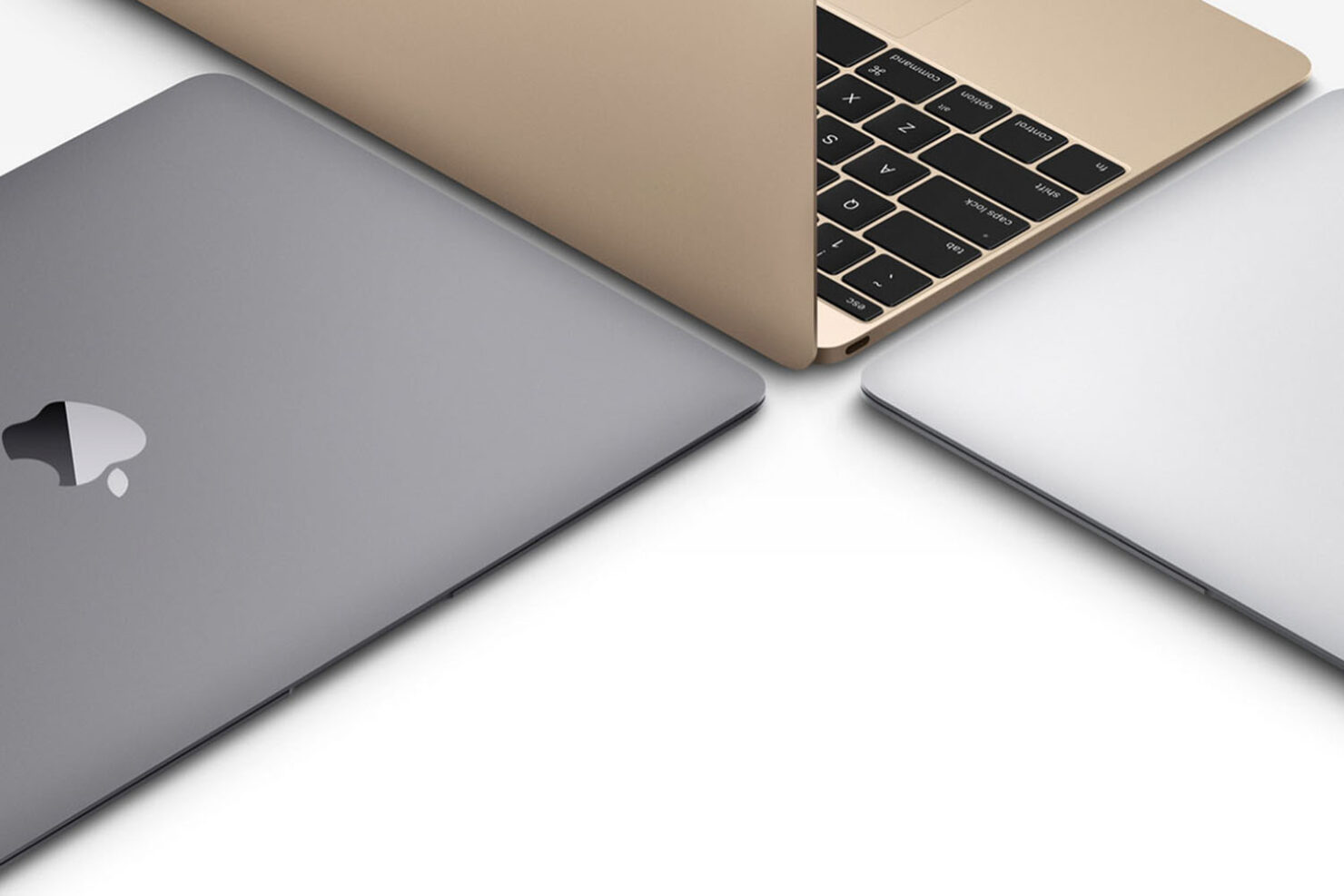 With Apple’s 12-inch MacBook discontinued, it paved the way for the company to add new models to its lineup, which include the refreshed MacBook Air and entry-level MacBook Pro. The 12-inch MacBook is not being sold on Apple’s website any longer, and since there’s not an updated model added anywhere or mentioned in the company’s press release, it should provide a clear sign that the technology giant is most likely done with this variant of portable machines.

Additionally, Apple no longer sells the previous-generation MacBook Air, which makes sense considering that the company has now introduced two refreshes, including the one with updated processors and support for True Tone display technology. The company first introduced the 12-inch MacBook back in 2015 and in order to achieve that ultra-thin form factor, the company incorporated a Force Touch trackpad and a butterfly keyboard mechanism, the latter of which brought a torrent of problems.

Apple transitioned this new keyboard design to its refreshed MacBook Air from last year, as well as the 2016 MacBook Pro family. Unfortunately, customers continued to complain about faulty keyboards, unregistered keystrokes, with those problems transforming into a series of lawsuits. There is a new rumor making rounds suggesting that Apple might switch to a scissor switch keyboard design, which will be a smart move if it does happen.

To be fair, Apple’s decision to discontinue the 12-inch MacBook would be seen as very prudent from a business perspective. The machine was heavily underpowered and had limited expandability thanks to a single USB-C port that didn’t even support Thunderbolt 3. With the long-overdue MacBook Air refresh taking place back in 2018, users were more convinced not to pick up Apple’s smallest and slimmest notebook.

The MacBook Air featured slightly more performance and featured two USB-C ports, both of which support Thunderbolt 3 for extra versatility. The MacBook Air also shipped with Touch ID support and longer battery life while being just a little heavier than the 12-inch MacBook, so overall, a great decision from Apple.

The lineup now comprises up of the 13-inch MacBook Air, and an all-Touch-Bar-configured MacBook Pro series that’s divided into the 13-inch and 15-inch versions.