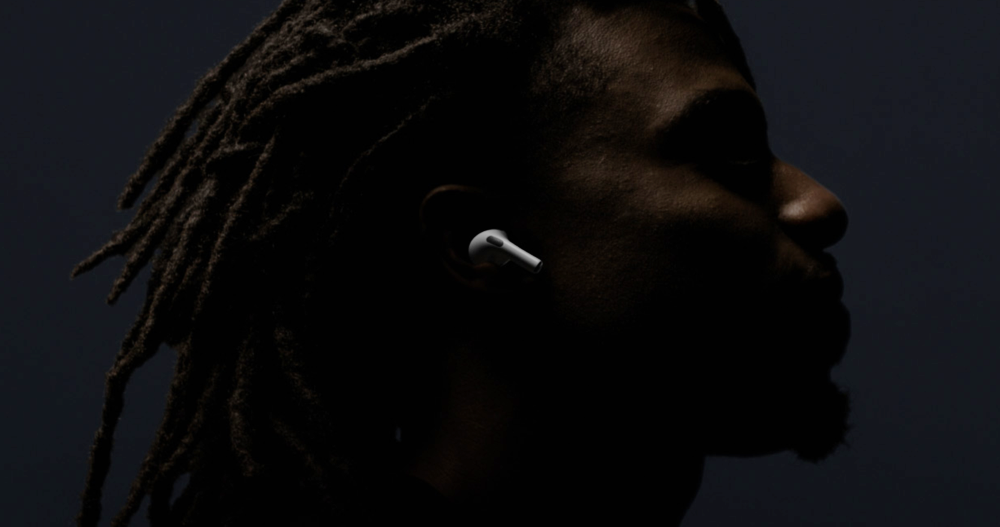 According to a reliable source, Apple is set to launch a new pair of AirPods next month alongside the 2020 13-inch MacBook Pro.

It's safe to say that Jon Prosser has managed to earn a solid reputation in the tech space when he accurately said that the iPhone SE will launch on April 15th, and it did. Now, the man is back with more revelations, this time involving the new 13-inch MacBook Pro (again) and AirPods. Yes, Apple has more AirPods to announce.

According to Jon, Apple was supposed to hold an event in March at which it was set to announce a number of products, including a new model of AirPods. But since the event did not happen, Apple had to shuffle its plans a little bit and sees next month (May) fit to announce a new pair of AirPods, alongside the new MacBook Pro with a 13-inch display.

New AirPods (which were supposed to be at the March Event) are now ready to go.

Probably alongside the MacBook Pro next month.

It's absolutely unclear what the design and features of the new AirPods be like. DigiTimes did jump into the tech space with a report suggesting that Apple will announce the AirPods Lite. The Lite moniker could imply that the new AirPods may feature a design similar to the Pro model but without the noise cancelling and other bells and whistles. There are other reports flying around suggesting that Apple is set to launch its over-ear headphones at WWDC 2020, an event that is set for June.

Coming to the 13-inch MacBook Pro, it's rumored to get the same scissor key switches which made a comeback on the 16-inch MacBook Pro, and now the MacBook Air. Other than that, it appears as though the MacBook Pro will get the latest chips from Intel and most likely upgraded microphones for 'pro grade' audio recording.

It's highly likely that we will see more details on this front in the days to come, so stay tuned. In the meantime, feel free to speculate what the upcoming AirPods will bring to the table.