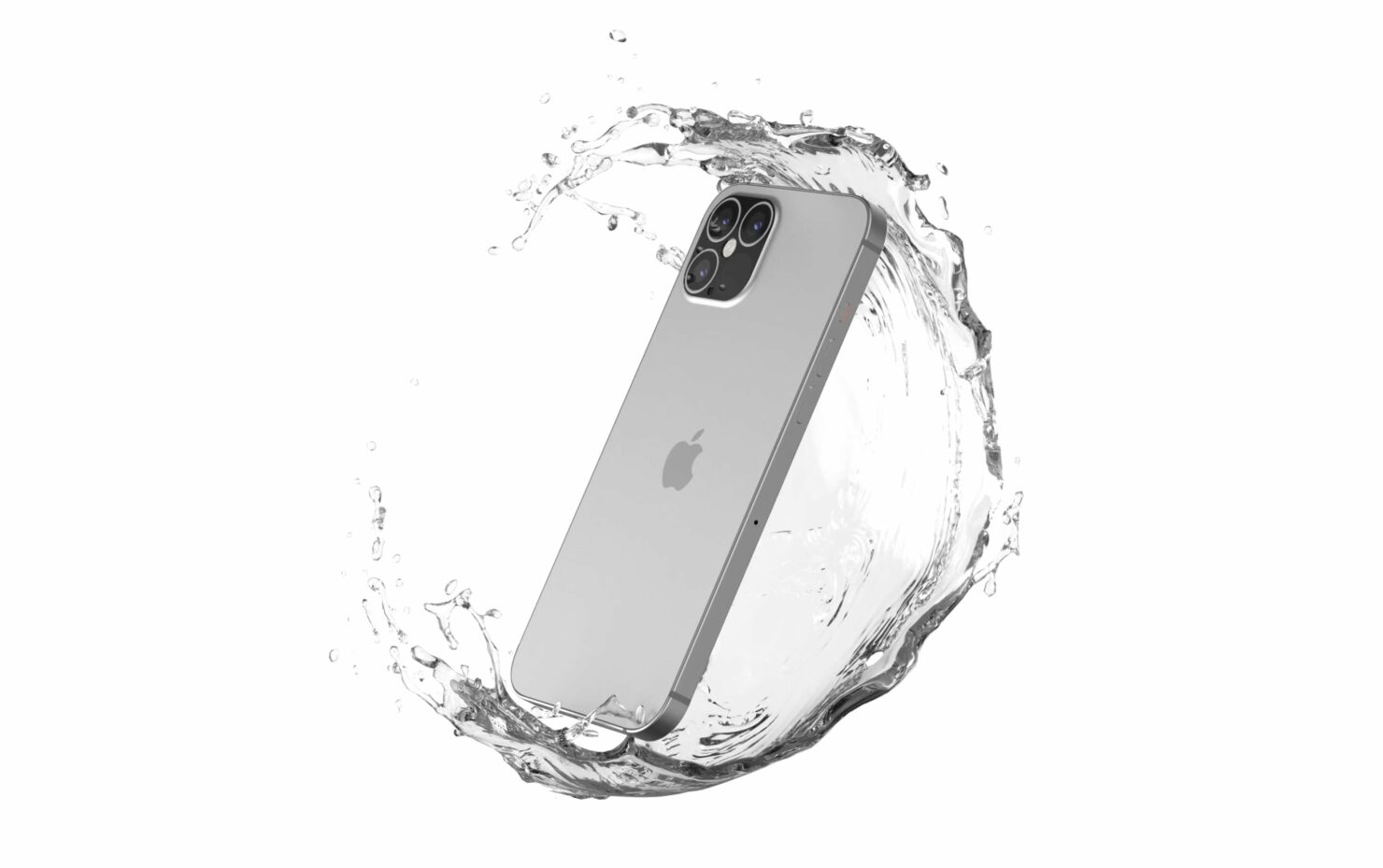 As per the newest leaks, courtesy of EverythingApplePro, iPhone 12 Pro Max Design is all but confirmed to look like a mini iPad Pro. It has a flat design, with curved edges, flat non-curved glass, smaller bezels, and a smaller notch.

EverythingApplePro got their hands on an iPhone 12 Pro Max CAD file via Max Weinbach, which they used to 3D print a dummy model. This CAD file is usually provided to accessory manufacturers in advance so that they can work on their products.

From the 3D printed model shown off in the video, there are a number of new changes to observe:

Note that the CAD files used to 3D print the iPhone 12 Pro Max design are not final so it is possible that things might change further before the expected September launch. However, based on reports and rumors from various sources like Bloomberg and Minh Chi-Kuo, it is all but confirmed that at least 2 of the new 2020 iPhones will have the same design as iPad Pro.

EverythingApplePro has leaked this design in coordination with Max Weinbach, which means that this leak is as authentic as it can get. Even Job Prosser, who was right on the money with iPhone SE features and launch date, has confirmed that this is the real design.

Have I been summoned?

In that case.
It’s real.

Job Prosser had confirmed that Apple will launch 4 new iPhone 12 models, with smaller notches, 5G networking, and screen sizes ranging from 5.4" to 6.7".

Check out the complete video from EverythingApplePro for a rundown of a 3D printed model of the CAD file of the new iPhone 12 Pro Max design.