As things settle down in the Android world, soon we'll get to see Apple's March event, all set to take place in just two weeks from now. Quite a few products have been rumored for this event, which just might manage to outshine the generally larger iPhone launch affair that takes place in September each year. 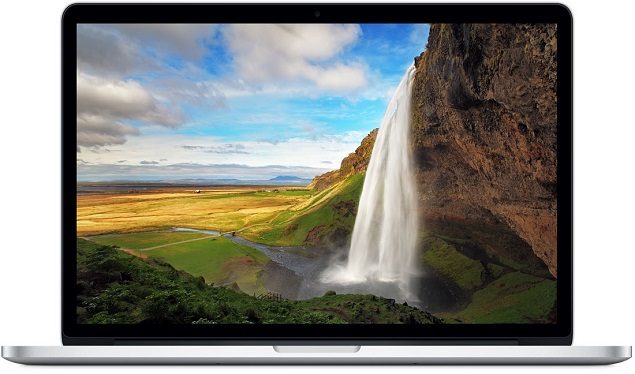 When it comes to the MacBook lineup, there has been little information which has surfaced about upgrades to Apple's notebook lineup. The company's attention these days seems to be focused primarily on the mobile end of things, which reached its peak with the whole FBI-iPhone 5c matter.

Today, we've got some news straight out of China which might make things very interesting for the Cupertino tech giant's March 22nd event. While we've been hearing about both the iPhone SE and a smaller variant of the iPad Pro with consistency, some quarters are now also expecting the MacBook Air and the MacBook Pro to make an appearance as well.

What's more is that in addition to the MacBook Pro lineup seeing the much awaited Intel Skylake upgrade, word today suggests that the MacBook Air might see a similar upgrade as well. While its most likely to be the low end, Core-M board that makes it on the razor thin notebook, we'd be interested to see how things improve; as Apple's own A9X also manages to do fairly well against similar offerings. 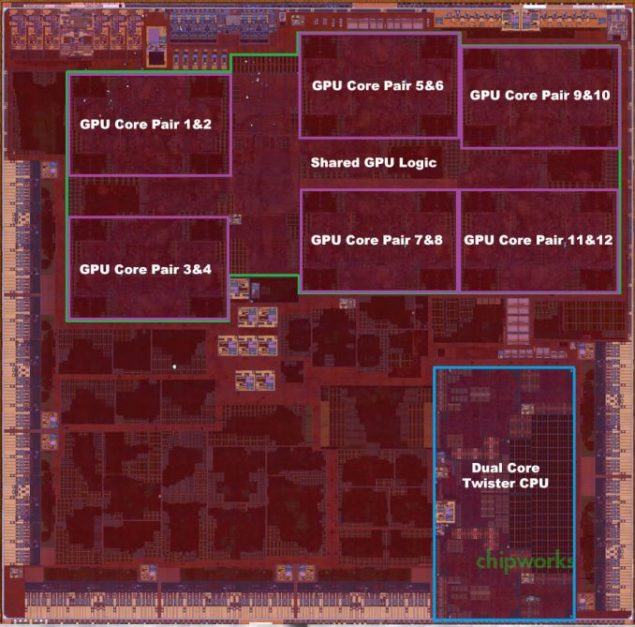 If Apple really does upgrade its MacBook lineup this Spring, then we might see the decline of overall iPhone sales for the company be countered effectively. Taking a look at the company's recent history, its fair to say that the mobile segment has received the majority of attention from Cupertino. In fact, except the addition of Force Touch trackpads on its notebooks, there's been little innovation and creativity in the lineup.

Nevertheless, notebooks are designed primarily for serious users so a couple of critical upgrades to performance and overall accessibility coupled with usage should do the company good for now. We'd advise you to wait for more information to surface on the matter and take the entire matter with a grain of salt as of now.

Given Apple's focus on secrecy, things will become clear once the company hosts its event on the 22nd. Till then, stay tuned and let us know what you think in the comments section below. We'll keep you updated in the meanwhile.