Apple Unveils iOS 8 for iPhone, iPad and iPod at the WWDC 2014 Keynote

If there is one thing you can count on at Apple's World Wide Developer's Conferences its an update to iOS. And you would not be disappointed because Apple has just announced the new iteration of iOS, namely iOS 8. Now iOS 8 is not as significant a change as the iOS 7 was. However that isn't to say that there arent any major updates, because there are.

Wow, that heading is a mouthful, so moving on, lets take a look at the newly announced iOS. One of the new features to be added to the new iOS 8 is healthkit. Which basically allows you to access all your fitness data in one place. The Health book will utilize the motion M7 Processor in the iPhone and also keep track of different fragmented health applications all in one place.  Siri has also received an upgrade, which includes but is not limited to Shazam integration. Basically Apple's digital assistant can now tell you what you are hearing and also function better with third party applications from around the appstore.

Apple Maps has finally received a much needed upgrade. Apple Maps was homegrown in 2012 and caused quite a racket, however it has finally received the tweaks it deserved since launch. Ofcourse CarPlay, which was launched in March along with iOS 7.1 and allows you to power your car dashboard touch with an iPhone has received updates in the new iOS. Since it allows you to send messages and use Siri for navigational purposes, this is quite a significant update. A standalone iTunes Radio has now also been added so users can listen to radio and of course Apple can make a quick buck. 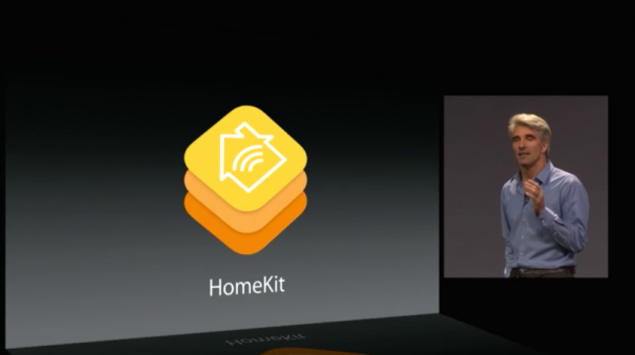 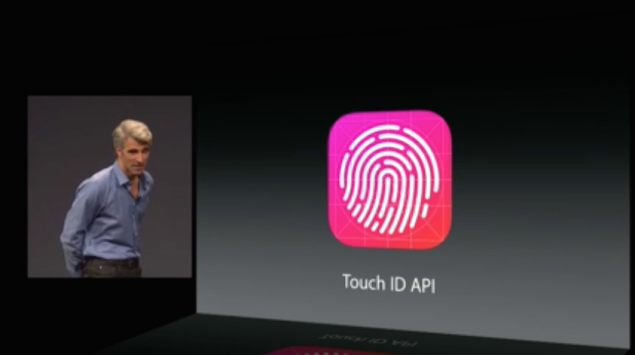 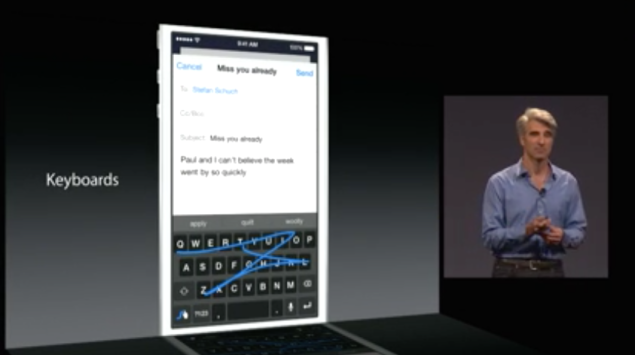 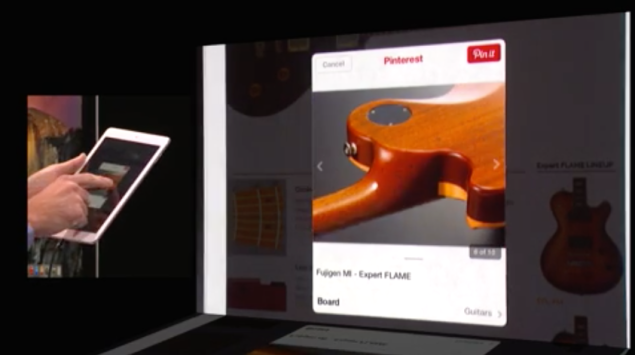 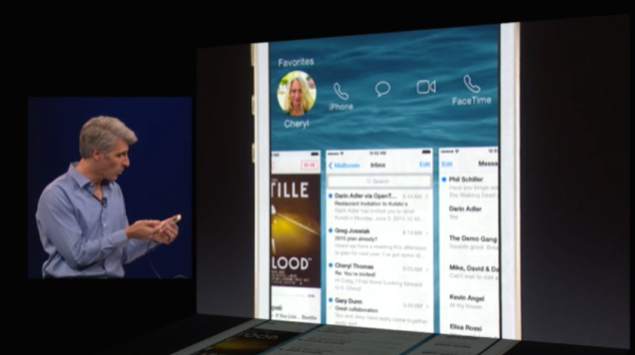 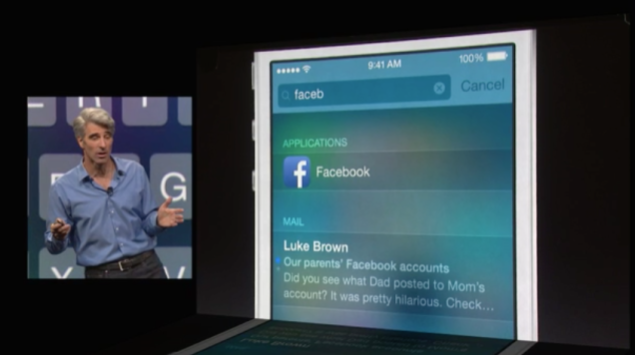 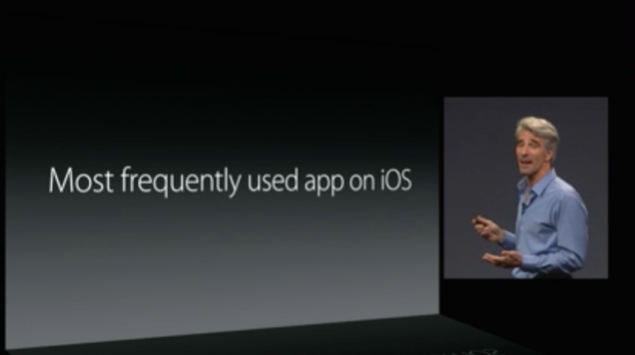 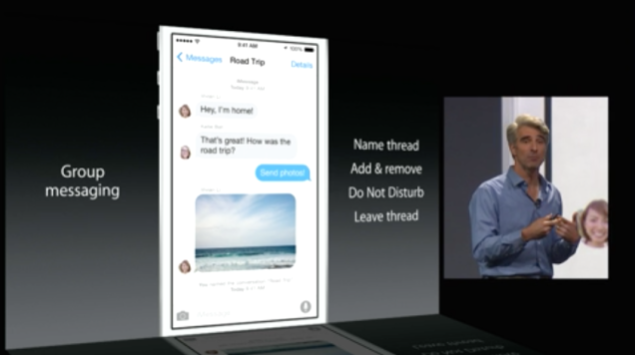 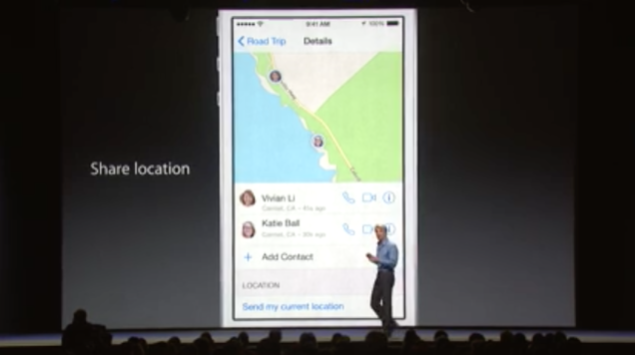 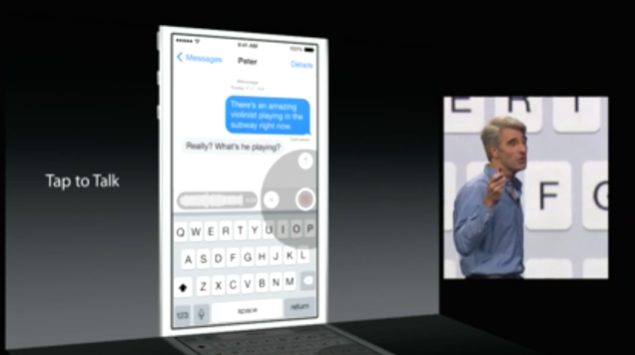 Saurik Releases AFC2 For iOS 8 And iOS 8.1 For Full File Access Through USB

iOS 8.1 Tutorial And Download Links For iPhone iPad And iPod