As we head into a slow year, Apple has finally reported its quarterly results for the second fiscal quarter 2016. Today's results come as no surprise, after iPhone sales surged last year. The long awaited screen size on the smartphone shifted a lot of users from the Android camp to iOS. This increase in revenues and market share however did not sustain after the iPhone 6s/6s Plus launch last year with Apple finally deciding to re-launch a cheaper iPhone SE to make up for lost gains. 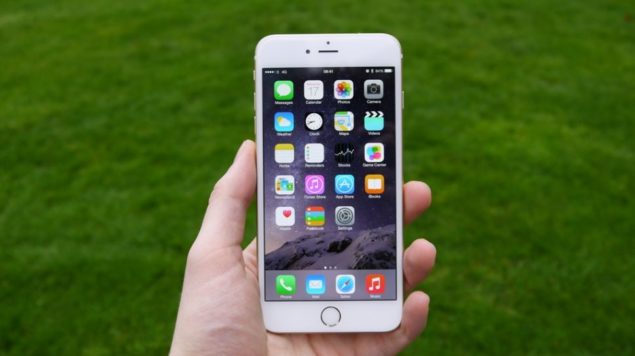 Taking a look at Apple history, the company has been enjoying almost consistent growth since since it's success on the gadget front in the form of the iPhone and the relatively less remembered iPod front. The last time we saw net revenues fall was in January 2004, when the company's net profit fell to $44 million, from $52 million the previous year.

Now, as results are out, Cupertino is reporting that earnings and revenues are both starting to decline for the first time since 2004. Looks like its been a good 13 years of growth for Apple, but as things finally start to mature in the gadget world, this decline isn't that surprising. In fact, today's decrease had already been predicted by CEO Tim Cook and several Wall Street analysts beforehand, with revenues for the company being expected to land in the ballpark of $50 Billion.

The launch of the iPhone SE last month was another indication of today's decline, as Apple's been making continuing moves in both China and India. iPhone sales fell down to 52 million, marking a near ten million decrease when compared to the previous year. The iPhone 6s and the iPhone 6s Plus have failed to retain consumer interest in the devices, even as we a couple of critical changes introduced last year. These included a much needed camera resolution upgrade, 3D Touch and all new build materials for the smartphone. Now, as the average iPhone price falls, Apple has started to target the middle end bracket as well. 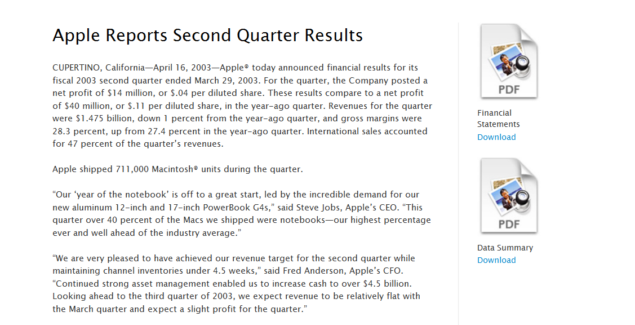 The company still remains optimistic as Apple claims that despite this fall in sales, the number of users switching to iOS is still increasing. Apple did target a big chunk of the Android world in 2015 when it chose to increase the screen size on the iPhone, a move criticized by several quarters at the time of the iPhone 6's launch. But while this might have worked out in Cupertino's favor in terms of sales, when it comes to design, we're still waiting for the large screen lineup to deliver.

The iPhone 6 and the iPhone 6 Plus saw a more easier form being adopted by the company, which followed the approach on the iPod Touch 5g at the time. Compared to the iPhone 5 lineup before it, the iPhone 6 not only saw significant thickness reduction but redesigned antenna bands as well; two changes which when coupled with its overall smooth corners did make do for the time.

Things move fast in the tech world however, and with the Android being done for 2016's flagship launch cycle, Apple has a good opportunity to change things on the iPhone 7. We've been hearing a couple interesting claims so far, ranging from a dual camera to the removal of the earphone jack, so all eyes now on September. Whether Apple reverses this slump or not depends on the iPhone. Details on the device should surface over the next couple of months, so stay tuned and let us know what you think in the comments section below.