One of the very few major upgrades introduced in Apple's latest flagship iPhone 5s is its camera system. A new iSight camera lens with five-element Apple-designed lens with a larger f/2.2 aperture. Having been improved, it has been compared against the Nokia Lumia 1020's 41MP camera - arguably termed as the best camera phone so far. However, here will will compare iPhone 5s camera internally with its predecessor Apple iPhone 5 and the plastic companion, the iPhone 5c.

Read: iPhone Tips and Tricks: iPhone Charging Troubles? Here is How to Fix it

iPhone 5s, 5c and iPhone 5 sport 8 MP primary camera with autofocus, geo-tagging, face detection and image recording. All these have 1.2 MP secondary camera. While the other two are no bad camera, iPhone 5s took it to another level. iPhone 5s camera produces rather natural looking colors. It also does balance the flash tones better than the other two devices and does not blow out images with light. However, overall the difference is not that apparent and rather subtle.

Relevant read: read our guide and capture professionally beautiful images from your smartphone.

Below is a treasure trove of pictures taken from Apple's iPhone 5s, 5c and the previous flagship, iPhone 5. Pictures taken from these three Apple smartphones will give you some good pictorial camera comparison.

- From left to right: iPhone 5 followed by iPhone 5c and finally iPhone 5s: 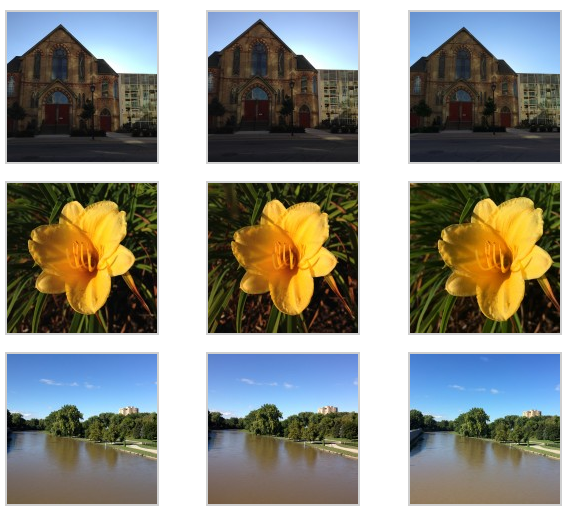 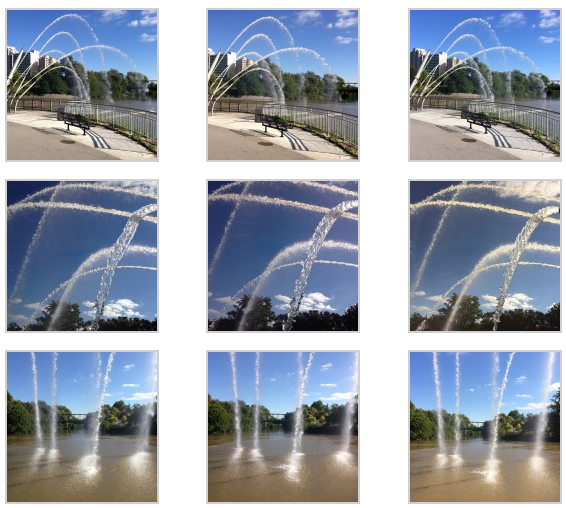 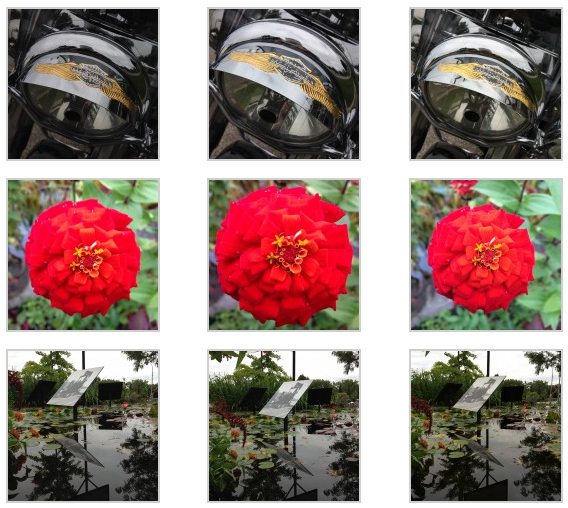