Here's how you can use 3D Touch on iPhone 6s to avoid sending a read receipt in iMessage using Messages app. 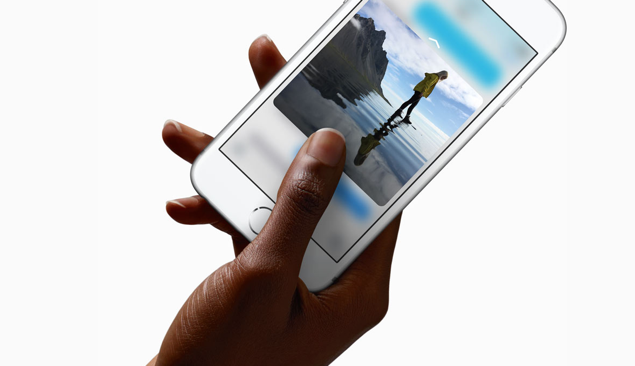 We send a ton of iMessages on a daily basis, and we've come across that situation where someone sends us a message and we're avoiding to read it just because we'll send over a 'read receipt,' given that they're enabled in the first place, informing the person that we've read their message.

If you're an iPhone 6s or iPhone 6s Plus user and have read receipts enabled, then you can actually read the entire message without sending over a read receipt. And it's absolutely easy, all thanks to Apple's new 3D Touch feature on its flagship smartphone devices.

1. Let an iMessage notification come through and do not interact with it. Simply dismiss it.

3. Press and hold on the conversation where the new message came through to Peek into it. Make sure you do not press too hard otherwise the entire conversation will Pop into view, sending out the read receipt, subsequently informing the person that their message has been read.

We're not sure whether this is a bug or a 'fail safe' measure put in place by Apple itself, but it's super handy that 3D Touch does not send over a read receipt if you're checking out conversations by force touching on the display. We can't say for sure whether or not this would change in a future release of iOS. But given that it hasn't so far, we're assuming it won't going forward.

Although people have their own reasons for keeping read receipts turned on, but if you're anything like us and want complete peace of mind, then we highly recommend that you turn the darn thing off so save yourself from a lot of trouble.

On iOS you can turn off read receipts by navigating to Settings > Messages and tap on the 'Send Read Receipts' toggle switch to turn it off. Once turned off, whenever you Peek or view a conversation face to face, a read receipt won't be sent over to the other person and you can go about your business without worrying about anything at all. Nice and simple, the way it should be from the beginning.

If you found this tip useful then be sure to inform us about it in the comments section below. We'll be waiting to hear from you!