Yesterday, Google released Android 8.1 Developer Preview for the compatible Nexus and Pixel devices. This is the first version of the Developer Preview for Android 8.1, and the final version will start rolling out in December. Users enrolled in the Android Beta Program can test the first preview now. Nexus phones - Nexus 5X and Nexus 6P and Pixel phones - Pixel, Pixel XL, Pixel 2, and Pixel 2 XL are compatible with the preview.

This update comes with some significant enhancements and improvements over the previous Android 8.0 version. There are also some features that have been stripped, such as the option to toggle Wi-Fi when the device is left idle for some time. There are a variety of other changes that make this preview worthy enough to try. Let's take a quick look at all the features that have debuted with Android 8.1 Developer Preview.

Android 8.1 Developer Preview revamps the Settings app, and now it looks a lot similar to what we have seen on the newly launched Pixel 2 smartphones. Users will notice a new White-coloured navigation bar clubbed with darker icons and search bar on the top.

With the first preview version for Android 8.1, Google has got rid of the "Keep WiFi on during sleep option." According to a report from Android Police, Google has eliminated this option from Pixel 2 and Pixel 2 XL as well. It means that now your device will remain connected to the WiFi as long as it is switched on. You now have no choice to enable the "Keep WiFi on during sleep" option to keep your device disconnected from the WiFi when not in use.

Android 8.1 first preview makes the navigation bar looks more compact. It is now geared with an auto-dimming feature that automatically dims the brightness of the home, return, and recent apps buttons when the phone's screen is left untouched for some time. 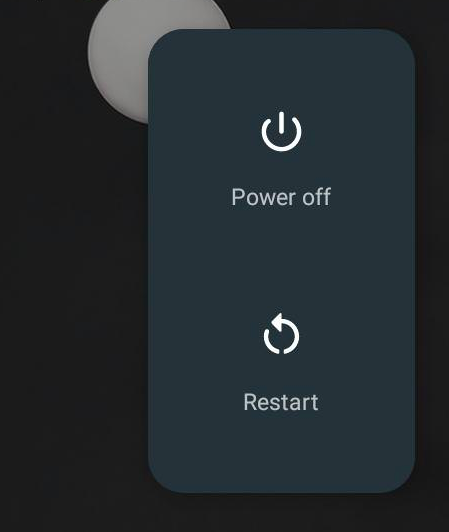 Android 8.1 also brings Bluetooth battery level on the platter. And the battery bar is seen in the Quick Settings. Earlier this feature was supported on custom ROMs like LineageOS, and now it has been made official on Android 8.1.

Android 8.1 makes the Oreo easter egg better. Users can access the easter egg by going to the settings and tapping on Android version under "About Phone" seven times in a row. After the incessant tapping on the version number, users will be greeted with an Oreo cookie with Android bugdroid instead of the Orange O icon that we have been seeing since the first Oreo Developer Preview. 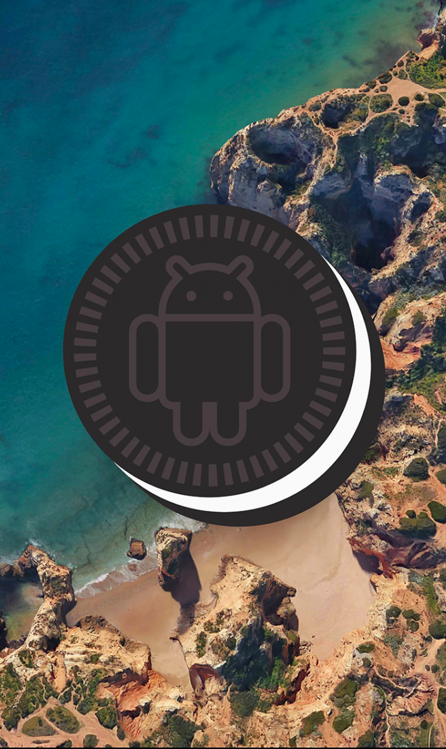 There is no Oreo-themed game, but the “Octopus” easter egg is still there and can be accessed by repeatedly tapping the Oreo cookie.

When Android 8.0 was released in its full glory, many users did not seem to like the White colour theme of the System UI including Quick Settings panel. It was not soothing when using the phone at night. No, Android 8.1 does not bring the overall Grey theme that we had seen on Nougat, but it brings adaptive quick settings. It means that the System UO now makes use of WallpaperColors API and shows the colour of your current wallpaper in the Quick Settings panel, volume sliders, power menu, and also the Pixel launcher. So, if your wallpaper is dark, then these panels will also be shown in dark colour based on the wallpaper.

These were the features that we have got to know about. Is there any feature that we missed to list here? Share your thoughts in the comments section below.