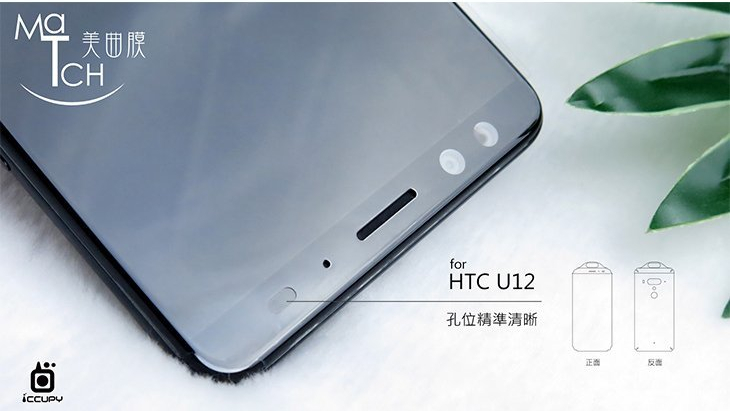 As we sink into 2018, a lot of manufacturers are ready to prepare their flagship smartphones. Every year, the first half is dominated by Eastern manufacturers, which include the likes of Samsung, LG, and HTC. Out of these, only Samsung has managed to perform consistently over the past couple of years. Both HTC and LG have faced troubling times, particularly in the flagship smartphone market. Over the past few days, several details have surfaced for the rumored HTC U12+. Now, an alleged packaging leak provides more information for it.

After 2017, one particular feature has cemented its place as a must-have for any high-end smartphone. While before OLED displays were considered more of a luxury, every flagship gadget launched last year featured the advanced panels. The current trend for smartphones prefers minimum bezeled, button-free displays.

Today, we have a detailed specification leak for the HTC U12+ which suggests an LCD display for the smartphone, with the required aspect ratio. While this might disappoint users, the Taiwanese manufacturer will make up for this lack in other segments. HTC is renowned for its innovative approach towards smartphone design as the company's BoomSound speakers will testify. 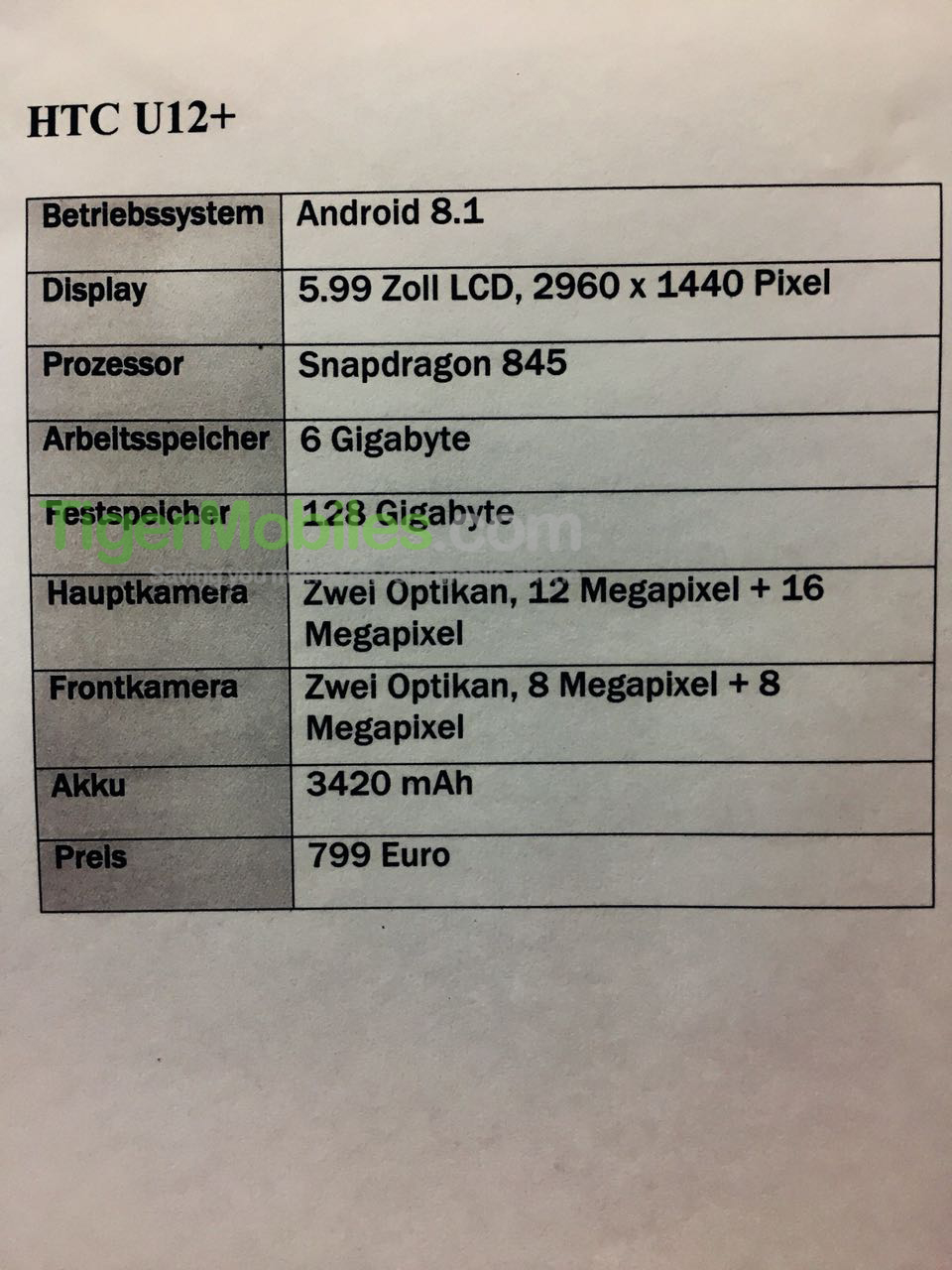 The leak promises impressive rear and front camera specifications for the HTC U12+. At the device's rear, you'll get a 12+16MP setup. At the front, it will feature 8+8MP camera lenses. Qualcomm's Snapdragon 845 will power the smartphone, complemented by 6GB of RAM and 128GB of internal storage. The U12+ will ship with Android 8.1 out of the box and the device will carry a rather expensive price tag of 799 Euros.

It's been a while since we have witnessed a solid smartphone launch from HTC. Right now, the market is dominated by resources. For a company to survive, it needs the capital to invest in the future. Will HTC make a comeback with the U12+? We'll find out soon. And if you're wondering about a display notch, then yes, current information suggests that the smartphone will also feature a display cutout. Thoughts? Let us know what you think in the comments section below and stay tuned. We'll keep you updated on the latest.