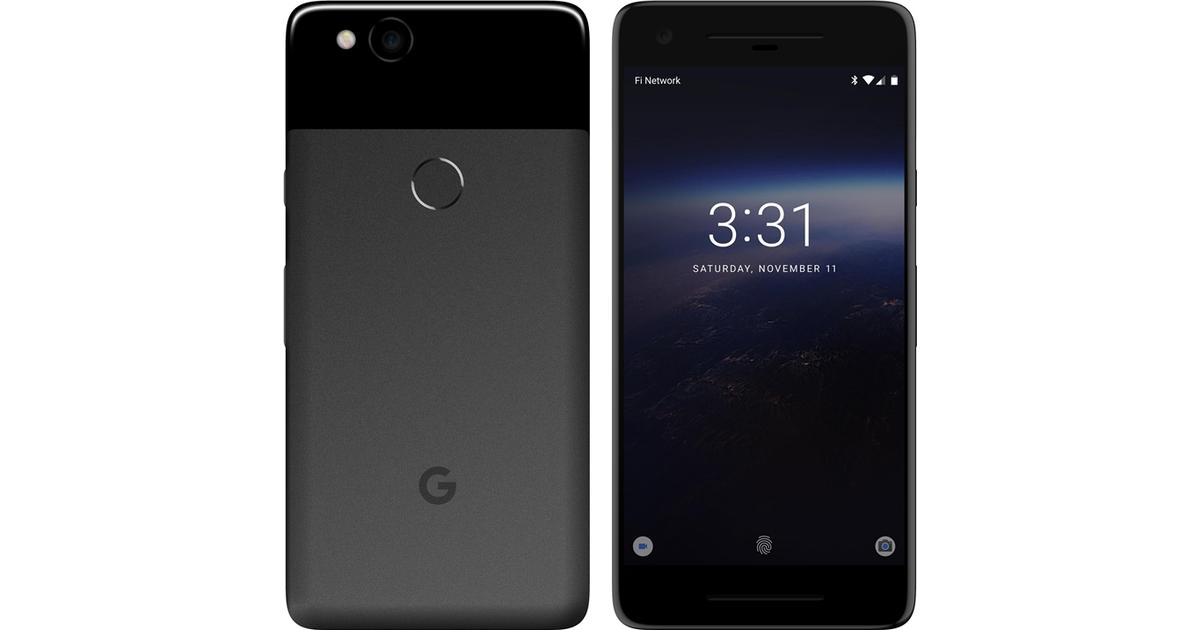 If you ask me what the best Pixel phone that Google ever made, I would pick the Pixel 2 and honestly, a lot of people are going to agree with that statement. Granted, the Pixel 3 was also a great device but it largely improved on what the Pixel 2 offered and many of Android enthusiasts believe that Google kind of lost their track with the release of Pixel 4.

Google recently unveiled the Pixel 4a 5G and Pixel 5 and while they are great phones, Google is not expecting to sell a lot of the devices, to begin with. However, we are not here to discuss those, as Google has announced that the Pixel 2's last update will land in December, later this year and after that, Google is saying goodbye to the Pixel 2.

This should not come as a surprise, to be honest. For starters, the Pixel 2 is going to be receiving more updates than Google initially promised. In case you remember, Google originally talked about how the company only commits to two years of software updates for Pixel phones, and Google Pixel 2 launched back in October 2012. However, Google is now going to send the final update to Pixel 2 and Pixel 2 XL in December, and after that, the phones will be laid to rest.

Google has previously done this with the original PIxel which received its last update in December 2019, so it does not come as a surprise that the Pixel 2 is also getting the same treatment.

Now to make things less confusing, your Pixel 2 is still going to work just fine; it's just that you won't be getting any security or Android updates after that. Which does mean that your phone is going to be more susceptible to vulnerabilities or other security threats. However, if you are paranoid, the world of custom ROMs is still thriving. You could technically run the latest version of Android with the latest security patches in the form of Lineage OS which is one of the most popular custom ROMs on Android.

That, and the fact that Pixel 2 is a developer-friendly phone, you can expect a lot of options as far as custom ROMs are concerned. Needless to say, there is nothing to panic about when it comes to this departure. However, if you are still worried and don't want to try out custom ROMs, you can always upgrade to the newly released Pixel 4a 5G or the Pixel 5; both smartphones are great and are rather affordable as compared to older Pixel phones.