AMD's next-generation Ryzen 5000 APUs which will be part of the Cezanne family is expected to feature an interesting design update specific to the core complex. The Cezanne APUs will utilize AMD's brand new Zen 3 cores which will deliver a marked improvement over existing Renoir 3rd Gen APUs.

The latest details come from Patrick Schur (@patrickschur_) who has tweeted out that AMD's Cezanne APUs which will be marketed under the Ryzen 5000 CPU segment will offer the Zen 3 cores with an updated design hierarchy.

Right now, the AMD Ryzen 4000 APUs based on the Zen 2 core architecture come in a single-die, monolithic design. The die is composed of two core complexes, each of which features four cores, and 4 MB of L3 cache. With Zen 3, AMD is going to change the way its core complex or CCX's are designed. Each Zen 3 CCX will feature 8 cores and a unified L3 cache. We can't say for sure if AMD will keep the same cache size as the existing Renoir based parts or give the Cezanne lineup a nice boost. 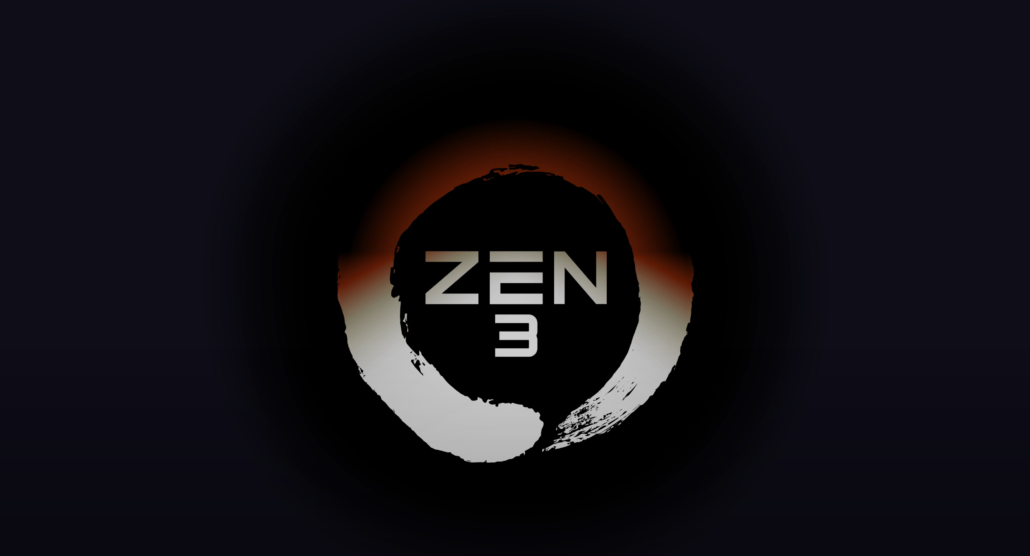 We know that AMD's Renoir has a severely cut-down cache design compared to the chiplet based Matisse offerings. Considering that Cezanne will also be a monolithic design, we can expect the cache to be similar but a unified design will mean that the eight Zen 3 cores will have a larger and shared pool of cache (8 MB vs 4 MB) per CCX.

As for variants, an 8 core Cezanne APU was discovered by Patrick. The chip features an OPN code of '100-000000285-30_Y'. It is reported that this chip features 8 cores and 16 threads. The chip was spotted with A0 stepping and seems to be an early variant with a base clock of 3.0 GHz.

AMD could go for a higher number of cores with a dual CCX design which would double the number of cores & threads on the mobility platform. A halo product like this could be aimed at the high-performance notebook segment. Finally, the Ryzen 5000 Cezanne family is said to retain eight cores per CCX on both, the AM4 (Desktop) and FP6 (notebook) platforms. An AMD Ryzen 5000 Cezanne APU was also recently spotted within the Sisoftware database while the A0 stepping has been confirmed for a while.

There's also a new listing of the Zen 3 based Vermeer Ryzen Desktop CPU which was spotted by ZimogoretS. The '00A20F10h' id for the Zen 3 AM4 CPUs is confirmed and this particular ES CPU was spotted in B0 stepping too which is something that has already been mentioned for Vermeer based processors.