AMD just released its Ryzen 4000 'Renoir' CPUs but details of its next-generation Ryzen 5000 APUs have already started leaking out. The latest details come from Dell whose documents listed AMD's next-gen processors for the mobility part which would be replacing Ryzen 4000 CPUs in 2021.

The documents were posted over at Anandtech Forum members (via Rogame & Uzzi38). It looks like AMD has already started work on its next-generation APU lineup and that is to be expected since Zen 3 core development has finished and we will be getting the first processors based on it later this year. But while Zen 3 would initially be deployed in desktop and server platforms, the mobility market will have to wait till 2021 since Ryzen 4000 just launched this month. But like the Ryzen 4000 family, AMD will again try to disrupt the notebook segment with more performance & higher efficiency unlike anything before.

According to the documents, the next-generation Ryzen 5000 Mobility CPU lineup (APUs) will be known as Cezanne and would be deployed in the 4th Gen lineup. AMD currently refers to its new Ryzen 4000 (Mobile) lineup as 3rd Gen simply because it's based on the Zen 2 architecture while the rest of the Ryzen 4000 processors (Desktop) will be referred to as 4th Gen since they will be based on the Zen 3 architecture. The same would be the case with Ryzen 5000 CPUs which would be referred to as 4th Gen since it will make use of the Zen 3 core architecture. 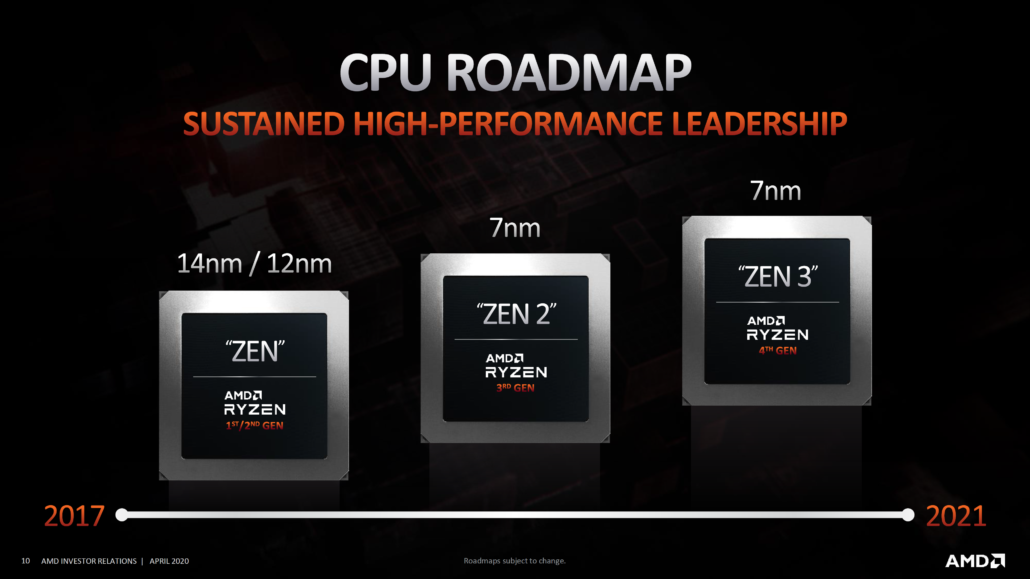 Like this year's lineup, the Cezanne lineup would be split into two segments, the high-performance Cezanne-H and the low-power Cezanne-U. The processors will feature the FP6 package which is the same as the existing chips. It's a BGA platform and will definitely help laptop makers since it keeps the same design.

In general performance, the Cezanne lineup would be a huge improvement over the existing Ryzen 4000 CPUs due to many reasons. First up, the Zen 3 architecture, as already detailed, brings major IPC improvements and some key design changes that would improve core to core latency and chip performance. Secondly, the Zen 3 architecture would be utilizing an advanced 7nm process node which would help AMD further leverage its efficiency lead over its main competitors in the laptop segment. We have already seen Ryzen 4000 post some amazing performance/watt figures in tests, rivaling the performance of desktop CPUs in 15-35W designs.

But the biggest improvement overall would be AMD's switch to the Navi GPU architecture. It is also stated that AMD's RDNA2 GPU would be fused alongside Zen 3 cores, marking a big jump from the 7nm Vega GPU cores. The iGPU inside the Cezanne CPU is said to be based on the RDNA2 graphics architecture but laptop designs would also feature discrete Navi 23 GPUs. The Navi 23 GPU was previously hinted to be the 'NVIDIA Killer' GPU that many AMD Radeon followers have been anticipating for so long but it's possible that a variation of the chip, a smaller one which features similar architectural upgrades can go inside Ryzen 5000 CPUs. 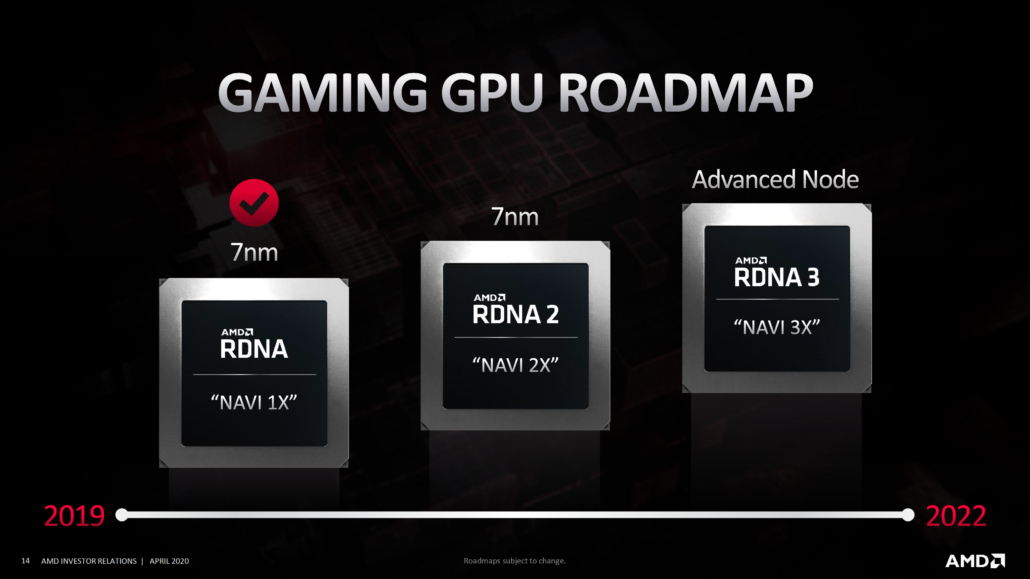 But with that said, I think having Navi on board, in general, would be pretty big as you would not only get the newer RDNA2 cores based on 7nm but also features such as Raytracing possible on an APU design which would be pretty sweet, especially when we get desktop variants of the same APU later on.

Aside from these details, Dell documents mentioned at least four 15.6" laptop configurations that would utilize the high-performance 35-45W Cezanne-H 'Ryzen 5000' CPUs. These include:

All of these models are said to feature Freesync (eDP panels). We don't have other details about these laptop configurations yet but it's nice to see that the next-generation laptop lineup is being prepped already. The AMD Cezanne Ryzen 5000 CPU family would tackle Intel's Tiger Lake lineup, mostly H-series which would be available in full swing by 2021.

Yesterday, Intel confirmed that it's Tiger Lake CPUs will be launching in mid of 2020 and those are mostly the U-series parts. The Tiger Lake family is primarily designed to go against Ryzen 4000 CPUs so whatever Cezanne in 2021 will be a new lineup based on the Golden Cove architecture.