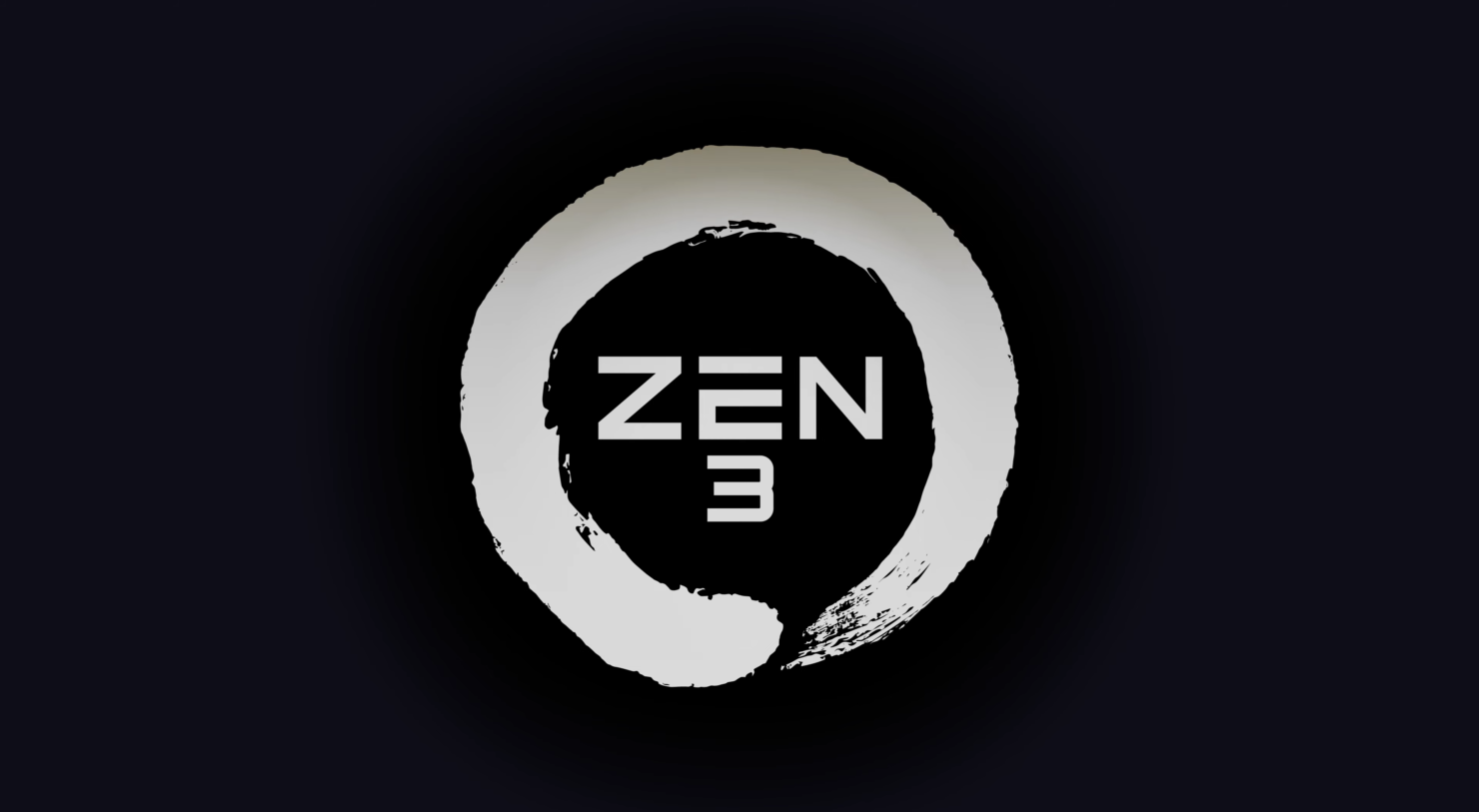 Yesterday, Igor reported that he has spotted the Zen 3 based Ryzen 'Vermeer' desktop processor which he believes to be the flagship Ryzen 9 4950X. The engineering sample spotted yesterday was running at speeds of up to 4.8 GHz but the latest sample features even higher base & boost clocks which are just a 100 Mhz short of the 5 GHz mark. 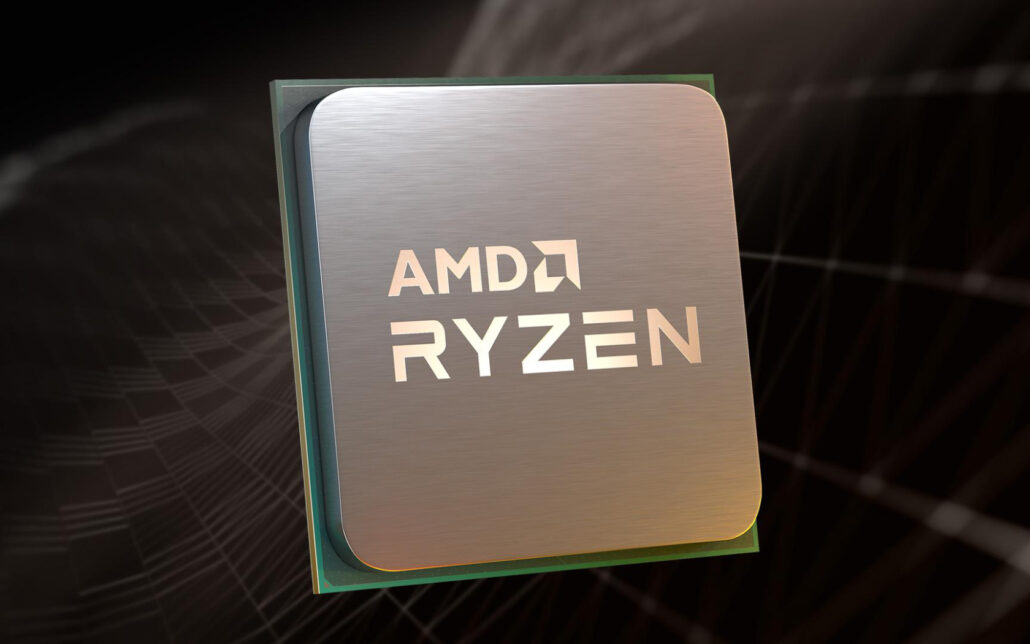 Compared to the sample from yesterday, the base clock receives a 200 MHz bump, and while the boost clock receives a 100 MHz bump. Compared to the existing Ryzen 9 3950X CPU, the speeds put the new flagship at a 200 MHz higher base clock and a 300 MHz higher boost clock which is very impressive considering that this chip is still in an engineering state.

Of course, since there are several variants being tested, we can't say what the final clocks would look like but considering that 4.9 GHz is achievable for early samples, there's a big possibility that we might just see 5 GHz on AMD's fourth iteration of the Zen core architecture (Zen 3).

Igor has also previously mentioned that the Zen 3 based Ryzen 'Vermeer' lineup is already in B0 stepping and going into mass production soon. He also referenced OPN's of several 8 and 16 core chips, although in an earlier A0 revision than the one we are looking at today. These include the following: