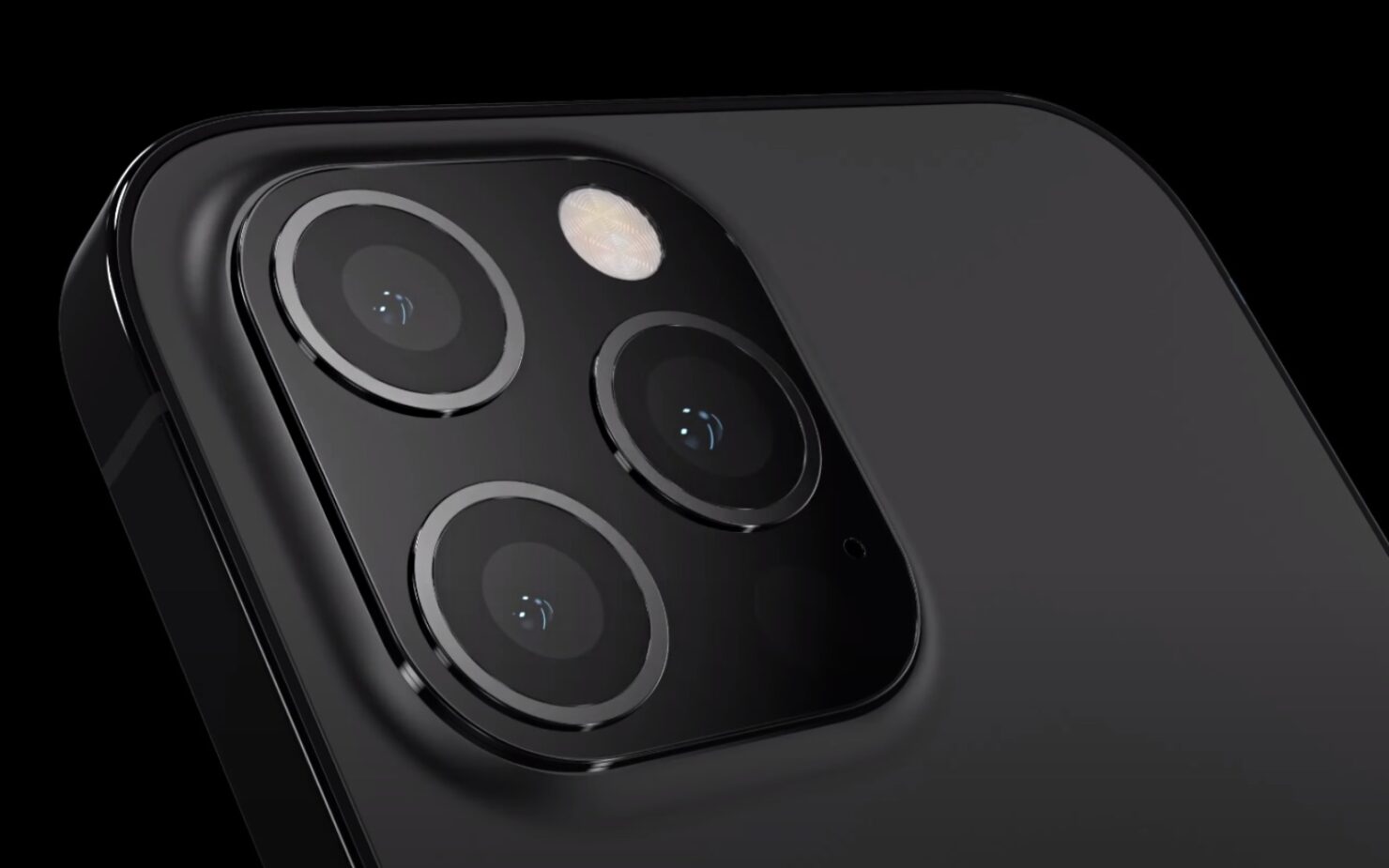 Apple is expected to host an iPhone event later this year, potentially in September. According to the latest report, the iPhone 13 event will be a virtual one instead of a physical launch. The ongoing health crises have left individuals and companies in a state of no return for now and despite efforts being made, it seems the trend would continue this year as well.

Apple hosted a virtual event last year as well when it launched the current latest iPhone 12 and iPhone 12 Pro models. This time around, Apple is going to follow the same trend with a virtual launch of the iPhone 13 series. Apple must have taken the decision of a virtual launch due to the ongoing health crises and the number of cases emerging in the United States. The news comes from Bloomberg's Mark Gurman who shared in his latest Power On newsletter that the iPhone 13 launch will be a virtual event.

Last year, the iPhone 12 launch was delayed due to the pandemic. This time around, Apple has prepared beforehand for any complications in the supply chain. Apple's September launch is the usual timeframe for the company to launch its next-in-line smartphone. Apple is expected to announce the new redesigned MacBook Pro models as well along with a new iPad mini sixth-gen with a boxier design and bigger display.

We will share more details on the subject as soon as we have further information. Share your views with us in the comments.