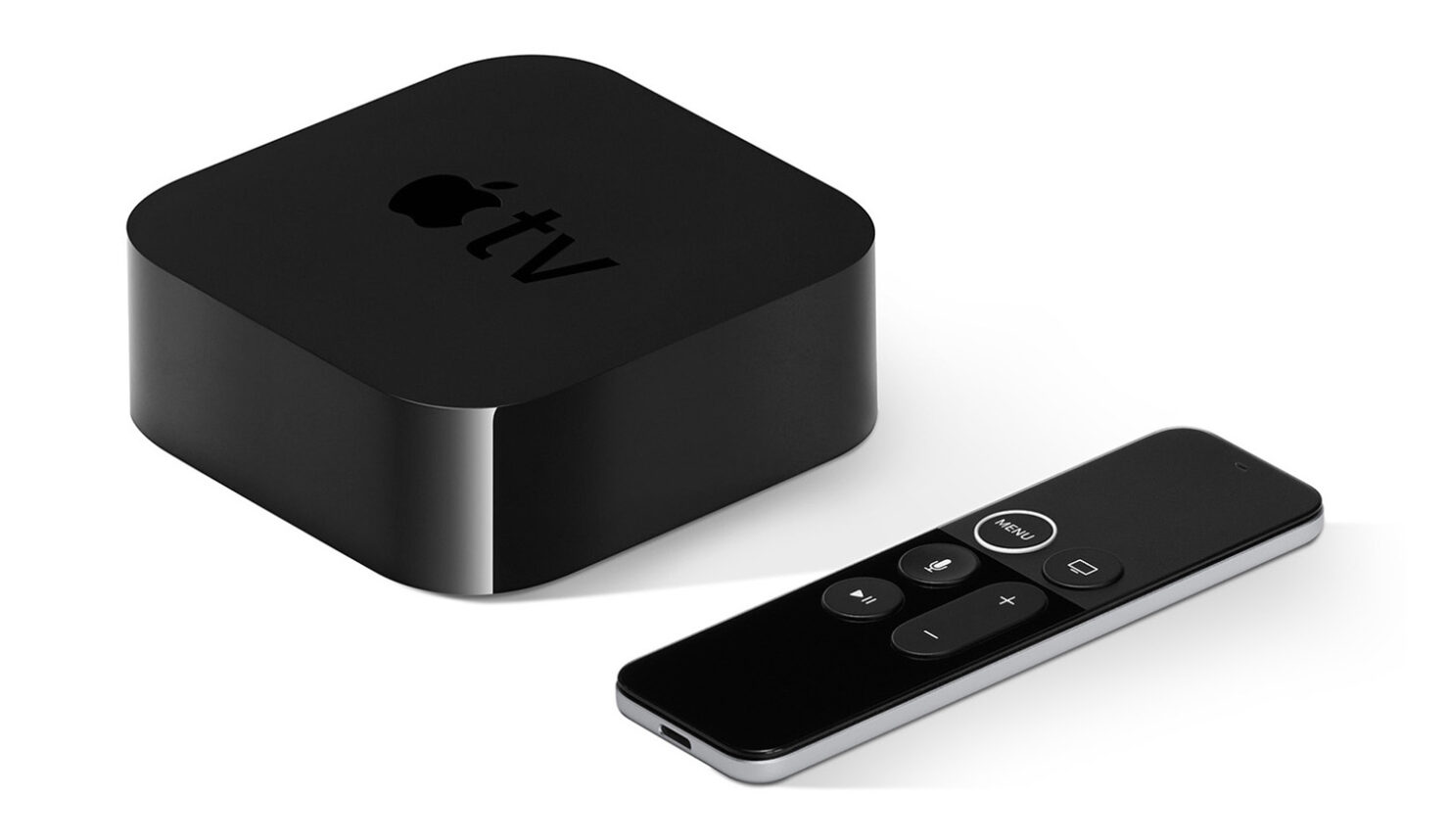 We’ve heard a flurry of rumors and reports that an Apple TV model is being prepped that will be beyond anything customers have seen before thanks to the rumored A12X Bionic running inside it. Keep in mind that this is the same chipset running in the 2018 iPad Pro and it’s not much different than the A12Z Bionic running in the 2020 iPad Pro (the only difference being that one extra GPU core enabled).

We’ve heard that the 2020 Apple TV should be available in two storage configurations and that it was slated to arrive in September. Well, September 2020 has concluded and there’s no sign of an updated Apple TV, but Twitter user Fudge wants readers to believe that the new hardware will be rocking immense firepower. According to a previous rumor, the new Apple TV should be able to deliver improved performance thanks to a superior cooling solution, which should help in increased sustained clock speeds.

However, if Fudge is talking about an ‘A14X-Performance-Simulating’ Apple TV being sent out to developers, it can mean one of two things. Either the new hardware can reach clock speeds to a stage where it can deliver similar performance to an A14X Bionic, or Apple is working on a new chipset for the Apple TV.

People have heard of the A12X powered Mac Mini, but I wonder if they've heard of the "A14X-Performance-Simulating" AppleTV sent out to Apple Arcade developers some time ago?

In any case, we’ll know what the iPhone maker is planning in the coming weeks, as it’s rumored that there will be two more events hosted by the company before 2020 draws to a close. Just to remind you, mass production of the A14X Bionic reportedly commenced days ago, suggesting that newer and more powerful hardware could be unveiled soon.

As for the predicted A14X Bionic performance, an analysis based on incremental improvements shows that it’s on par with a Core i9-9980H, so we’re guessing what kind of strides a higher clocked A12X Bionic would be able to obtain while running in the Apple TV? Sounds like an exciting couple of weeks that we’ll be looking forward to. However, it’s important that you treat this tweet with a pinch of salt for now and prep yourself for future updates. There’s lots more to come, so stay tuned.