Apple has finally unveiled its Apple TV. Let us see what the company has done with this product regarding features and the ever impressive remote control that we kept hearing about. 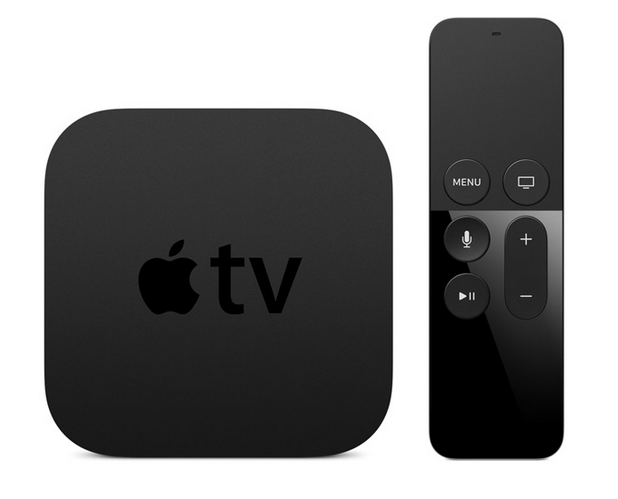 Apple TV 2015 Looks Thoroughly Amazing, Particularly The New Remote That Comes Along With It

Perhaps the biggest highlight of the product was the revolutionary remote control that the company bundled with the product. The remote control itself has a touchpad and features several buttons which users can take advantage of. Starting off, if the user turns the remote sideways, then it will turn into a game controller. The touch part of the remote has a glass touch to it and features the following buttons: 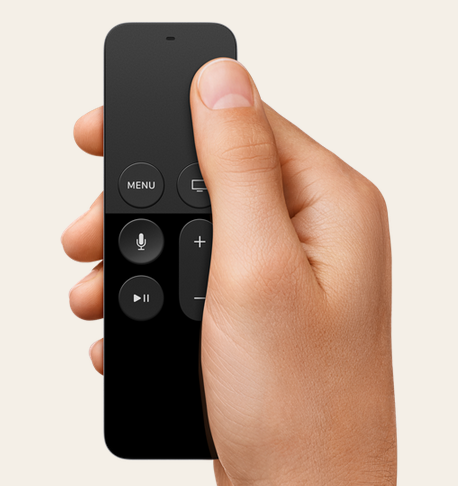 Coming to the actual interface of Apple TV 2015, the user interface is much cleaner, offering users a much more comfortable experience. In order to do this, the interface will no longer be cluttered with channels and networks, but with more content for people to choose from.

Additionally, there is also a white background instead of a black one, which has probably been done in order to provide illumination in the surrounding area of the room. Apple has also ended up redesigning all of its apps for Apple TV 2015 and to top it all, they have introduced a new platform called tvOS. 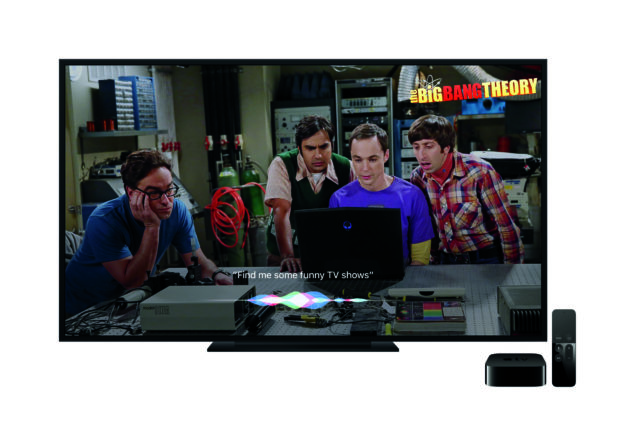 Since the remote control features Siri, it can also act as your show selector. For example, if the viewer wants to the watch Modern Family, then all you will have to do is tell Siri to do just that and you can begin your viewing sessions immediately. Moving on, users can also receive weather and sports scores on the TV itself. 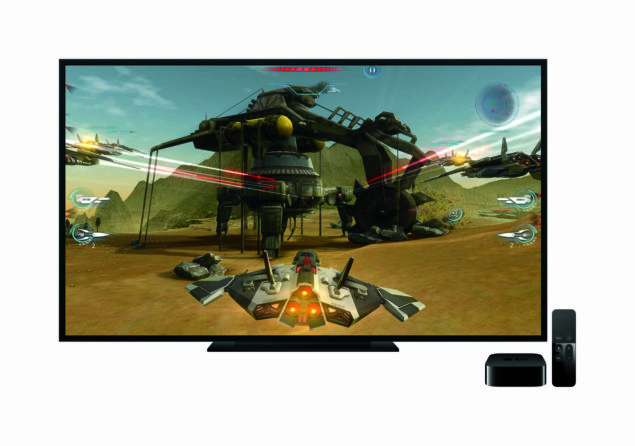 The new Apple TV 2015 is much more powerful compared to its predecessor, which is a crucial upgrade for those who will be experiencing iOS games on a larger screen. It has an A8 chipset, along with an 802.11 ac Wi-Fi adapter and a Bluetooth 4.0 module. The company has also managed to make it very compact, since it is only 10mm tall. Additional specifications include HDMI and an Ethernet port, which are the same connections that were present in the previous model.

Coming to the pricing details, they have been summarized below:

The product will officially launch in late October. What do you guys think? Is it a worthy upgrade over its predecessor? Let us know your thoughts.