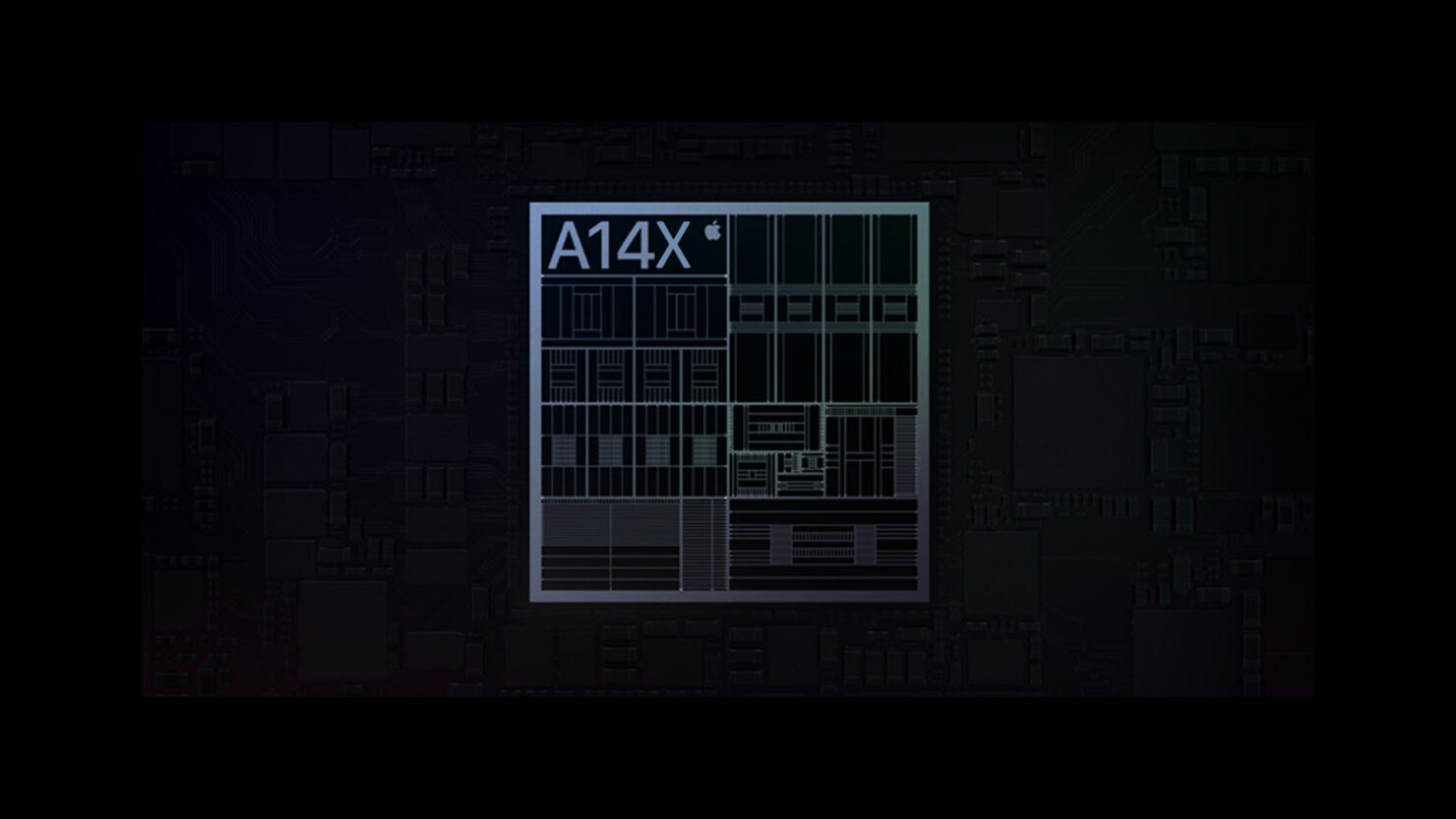 News regarding mass production of the A14X Bionic has been laid to rest, and shortly after the announcement of Apple’s 5nm M1 chip. It looks like one tipster was waiting for the opportune moment to reveal this information to us, meaning that we’ll likely have to wait for 2021 to get to know more about this silicon.

Shortly after Apple was done announcing its trio of M1-powered Mac models, L0vetodream took to Twitter to announce that the A14X Bionic hadn’t entered mass production, despite other tipsters talking about it weeks prior. He also used Twitter as a platform to call out the other individuals who were spreading inaccurate information regarding Apple’s plans. However, that’s not to say that people won’t continue to speculate about the A14X Bionic.

A previous rumor stated that the less powerful MacBook that Apple would announce during its presentation would be near-identical to the A14X Bionic. Apple has stuck with an 8-core chipset for its premium iPad Pro lineup for quite a while now, and branching out to its Mac lineup could reveal that the M1 and A14X Bionic have some similarities. For one thing, a previously leaked benchmark result shows the upcoming silicon for the iPad Pro obtained similar scores as the M1 MacBook Air.

so sorry …this chip is not yet in mass production…😂😂😂😂😂

The only difference in that benchmark was that the leaked A14X Bionic was shown to be running at a maximum clock speed of 3.10GHz, while the M1 MacBook Air was operating at 3.20GHz. Since the new MacBook Air has more cooling room to deal with, Apple had a larger window to slightly increase its operating frequency. Of course, those benchmarking results could have been manipulated too, so we’ll continue to advise our readers to treat those results with a pinch of salt for now.

It’s also worth noting that since the iPad Pro’s mini-LED is said to enter mass production in January 2021, perhaps we’ll hear some update about the A14X Bionic next year. Right now, it wouldn’t make much sense for Apple to mass-produce a silicon meant for the 12.9-inch iPad Pro if it’s just going to end up releasing it in 2021.