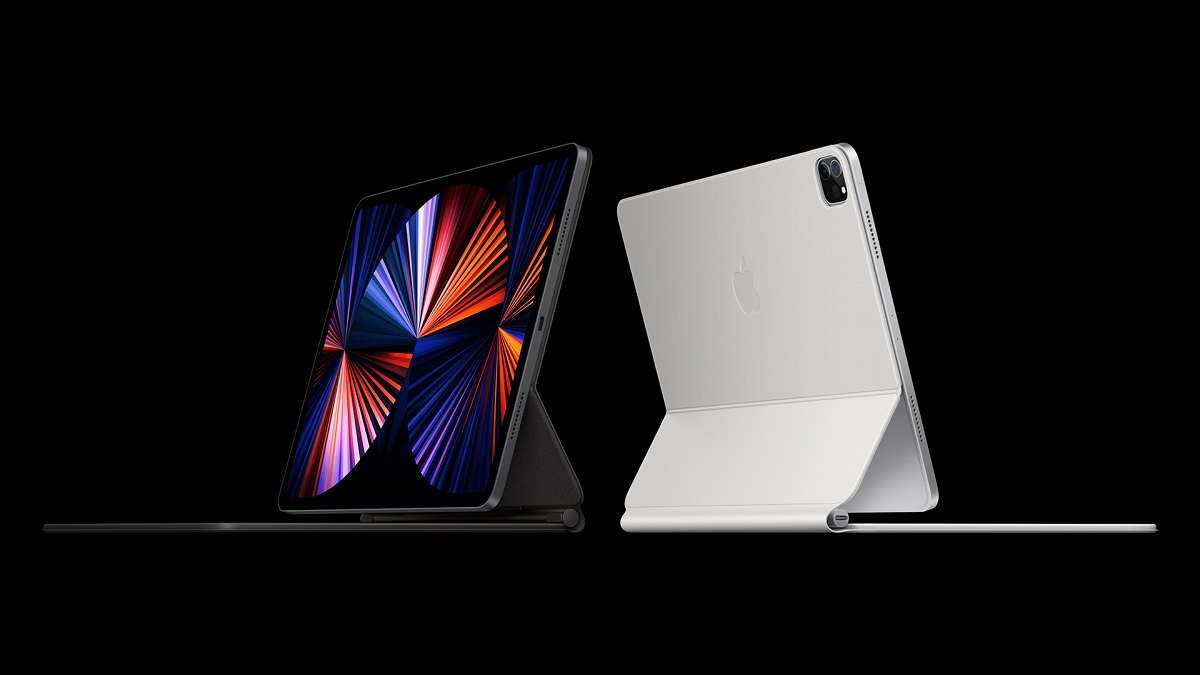 Apple is expected to launch a new iPad Pro model next year which will feature a chip based on TSMC's 3nm process. The next-generation processor will offer faster performance and deliver enhanced battery life on the iPad. Apple shifted to its own custom silicon on the iPad. The latest iPad Pro models were introduced back in April of this year at the company's Spring Loaded event. Both 11-inch and 12.9-inch models featured the new M1 chip while only the bigger variant housed a mini-LED panel.

Apple is keen to transition from Intel chips to its own and the shift was announced just last year. Since then, the company has been picking up its pace and housing its product line with its custom silicon. According to reports from Nikkei Asia, Apple's chipmaking partner TSMC, the 3nm technology will increase performance by 10 percent to 15 percent compared to the 5nm architecture. Moreover, the power consumption will be lowered by 25 percent to 30 percent.

Apple and Intel are testing their chip designs with TSMC's 3-nanometer production technology, according to several sources briefed on the matter, with commercial output of such chips expected to start in the second half of next year.

Apple's ‌iPad‌ will likely be the first devices powered by processors made using 3-nm technology, sources said. The next generation of iPhones, which are to roll out next year, are expected to make use of the intermediate 4-nm tech for scheduling reasons.

At this point in time, Apple's latest iPad Air is equipped with a 5nm chip which was launched back in September of last year. The iPad houses the A14 Bionic chip with 6-cores. The current latest, the iPhone 12 series also features the same processor. In contrast, the M1 chip is also based on the 5nm architecture, so we can presume that the performance gains will be quite significant. 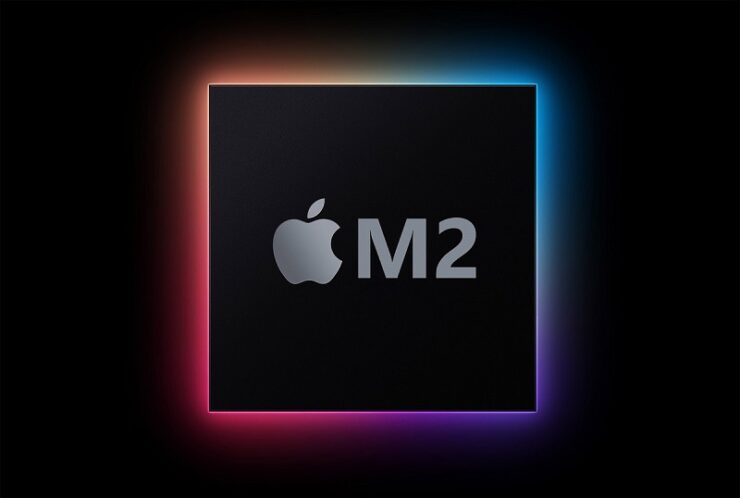 At this point in time, we are not sure if Apple will introduce the new 3nm chip in its iPad Air or iPad Pro lineup. However, it does seem that the chip will make an appearance with the iPad Pro since it is more of a performance-centric device oriented towards power users. If we follow the iPad's upgrade timeframe, the next iPad Pro model could launch in the second half of 2022.

Apple is said to be working on new iPad models with a glass back for wireless and reverse wireless charging. While details on the device are short, you will be able to charge your iPhone and AirPods using the reverse wireless charging technology of the iPad. Other than this, the iPhone 13 is expected to launch in September of this year which will potentially use the 5nm+ process A15 chip. It will be an enhanced version of the chip which will offer additional power efficiency and performance improvements.