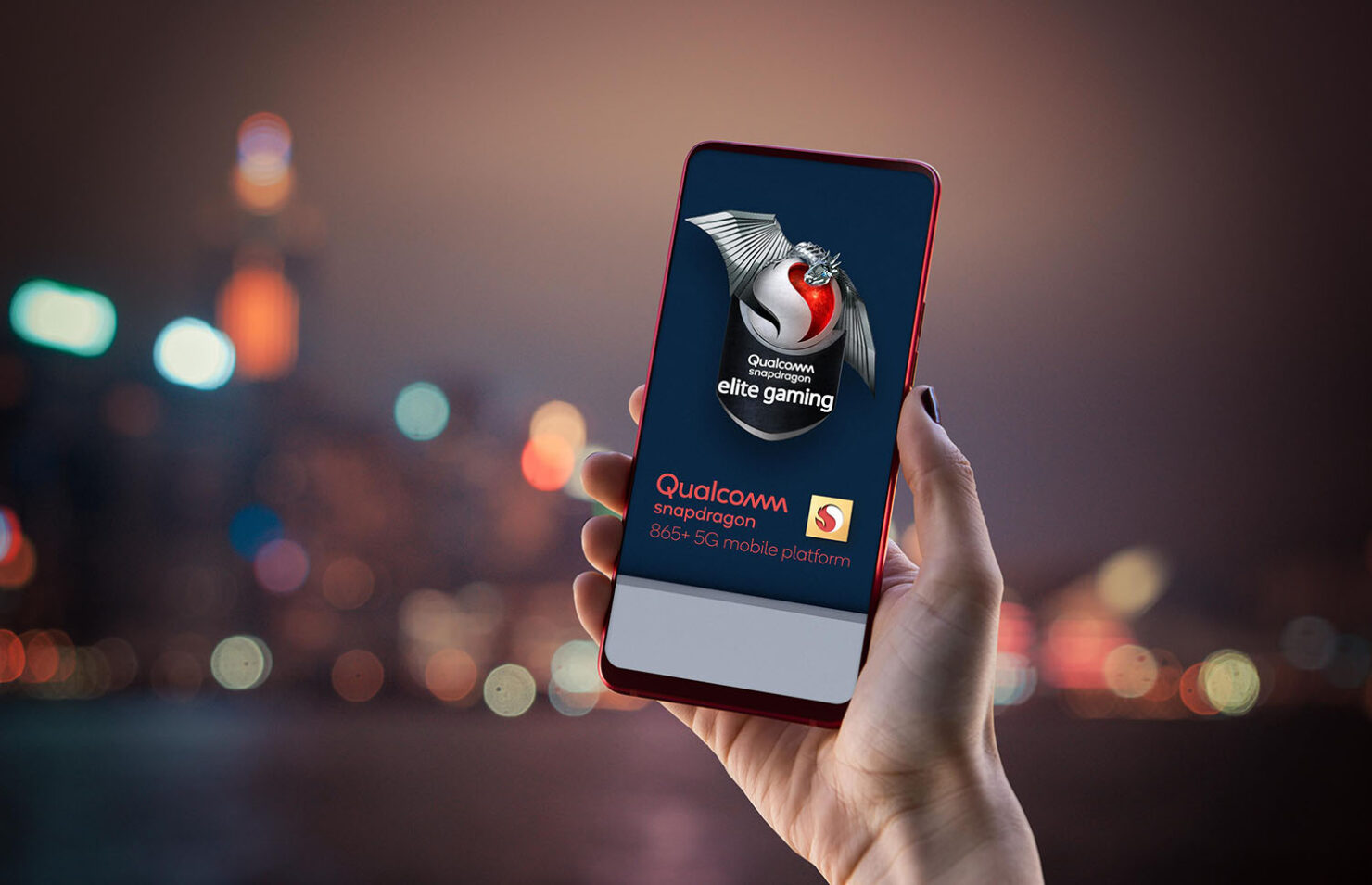 With Qualcomm’s Snapdragon 865 Plus official, it didn’t take long for the benchmarks to come forth, though, before the actual announcement, there was an AnTuTu test leak where the new silicon performed very well. This fresh benchmark has the same tale to tell, with the SoC reportedly found running in the upcoming Lenovo Legion, which is said to be unveiled on July 22.

Snapdragon 865 Plus Achieves More Than 4,500 Points in the Single-Core Results, Making It the Fastest Mobile Silicon for Android Flagships

The single-core score shows the chipset obtained 4,556 points, while the multi-core results show a total of 13,438 points. These are respectable results but do keep in mind that Geekbench only runs for a brief period and that isn’t sufficient to stress the CPU and GPU of the Snapdragon 865 Plus. To remind you, only the Prime Kryo 585 core is running at a clock speed of 3.10GHz, a small increase over the 2.84GHz frequency running in the Snapdragon 865 Plus. If the Lenovo Legion sports a beefy cooler, the Kryo 585 will be able to maintain those speeds for longer periods. 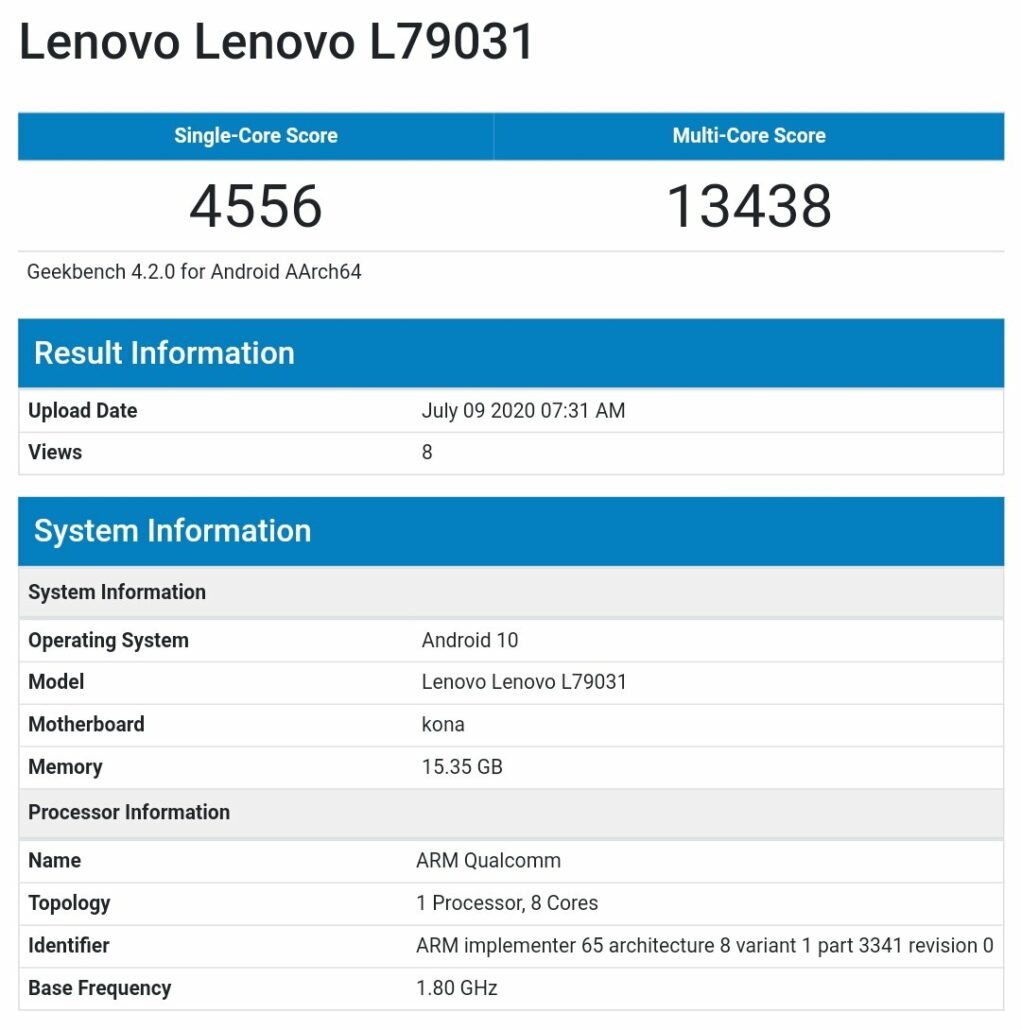 We’ll see just how well the silicon fares while running in the Lenovo Legion in terms of both thermals and performance, and in case the handset doesn’t live up to your expectations, you always have the ROG Phone 3 to look up to, as this gaming smartphone will also be unveiled at the same date, July 22. Of course, with the Snapdragon 865 Plus just announced, we’ll have lots of performance comparisons to show to our readers so that they can witness just how well this chipset fares against the competition.

What do you think of the latest scores? Let us know down in the comments.