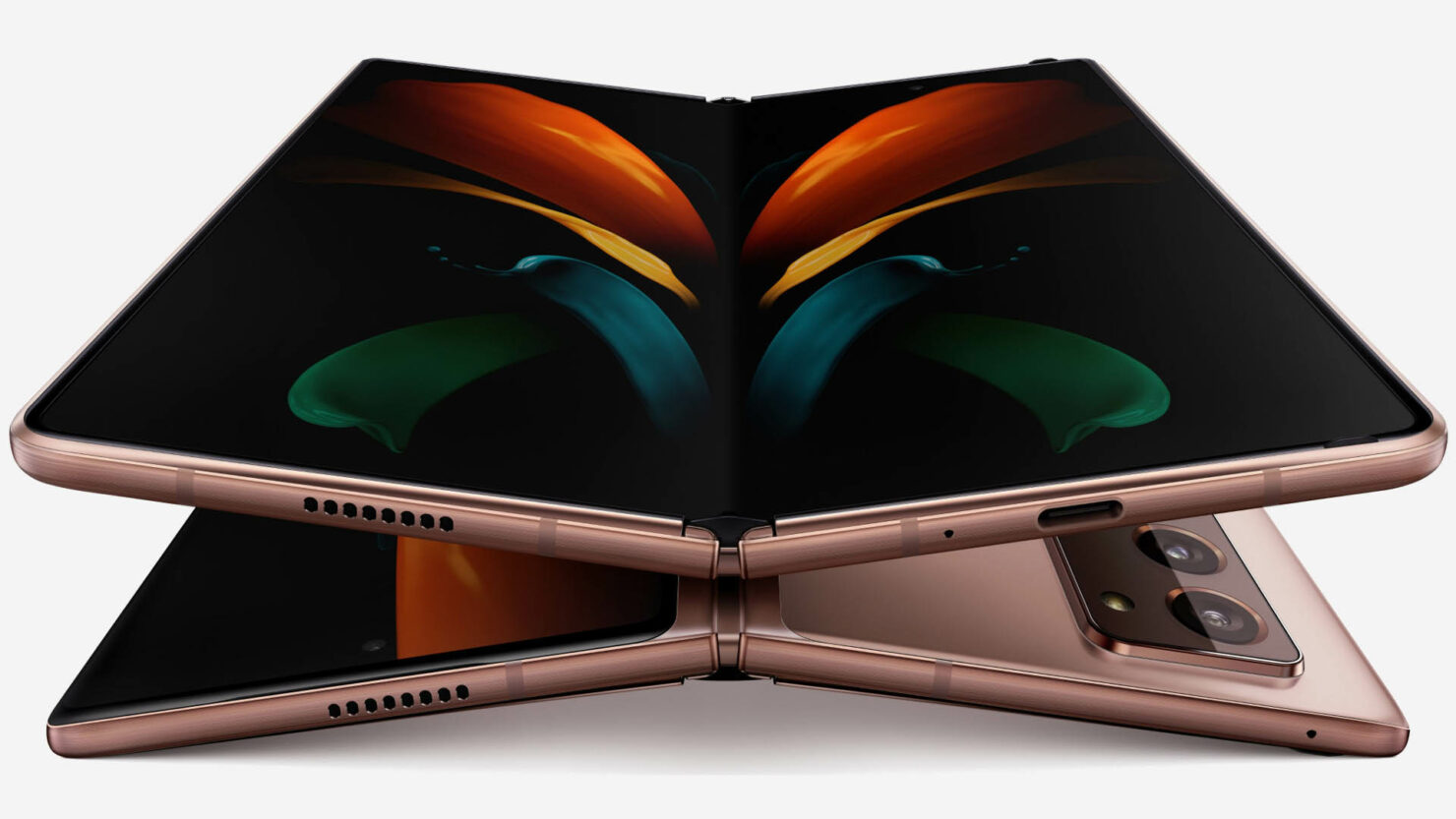 The successor to the original Galaxy Fold is officially here and apart from a slightly different name, Samsung has incorporated a boatload of changes, both on the inside and outside. Here are the specifications, features, pricing, colors, and everything else you needed to know about the Galaxy Z Fold 2.

From a short distance, it doesn’t look like Samsung has changed anything when comparing the Galaxy Fold to the Galaxy Z Fold 2. However, if you come a little closer, you’ll immediately notice that the bezels are slimmer, giving users more screen real estate in almost the same footprint. There’s also a noticeably larger primary camera bump when compared to the original Galaxy Fold, as well as a punch-hole front-facing sensor so let us talk about those additions in more detail.

At the front, there is a new 6.23-inch HD+ display with a resolution of 2,260 x 816 pixels that features a 25:9 aspect ratio. In the middle, there is a small punch-hole housing the 10MP selfie camera. Coming to the primary display, its size has been increased from 7.2 inches on the original Galaxy Fold to 7.59 inches on the new device, along with a resolution of 2,208 x 1,768 pixels. Additionally, instead of using a thin polymer layer as the Galaxy Fold featured, Samsung has opted to use Ultra Thin Glass, a technology that’s also present on the Galaxy Z Flip.

Samsung has replaced the long notch on the previous-generation flagship with a single punch-hole housing a 10MP selfie shooter. Samsung has also employed a Dynamic AMOLED 2X display with support for HDR10+ and 120Hz for the primary display. It will take advantage of an LTPO backplane for an adaptive refresh rate between 1Hz and 120Hz, depending on what kind of content you’re viewing on the display, as this will conserve a ton of battery life. Unfortunately, the smaller display only supports a 60Hz refresh rate.

The insides comprise of a Snapdragon 865 Plus, coupled with 12GB of LPDDR5 RAM, along with 256GB of UFS 3.1 storage. That’s a lot of impressive hardware for a foldable handset. 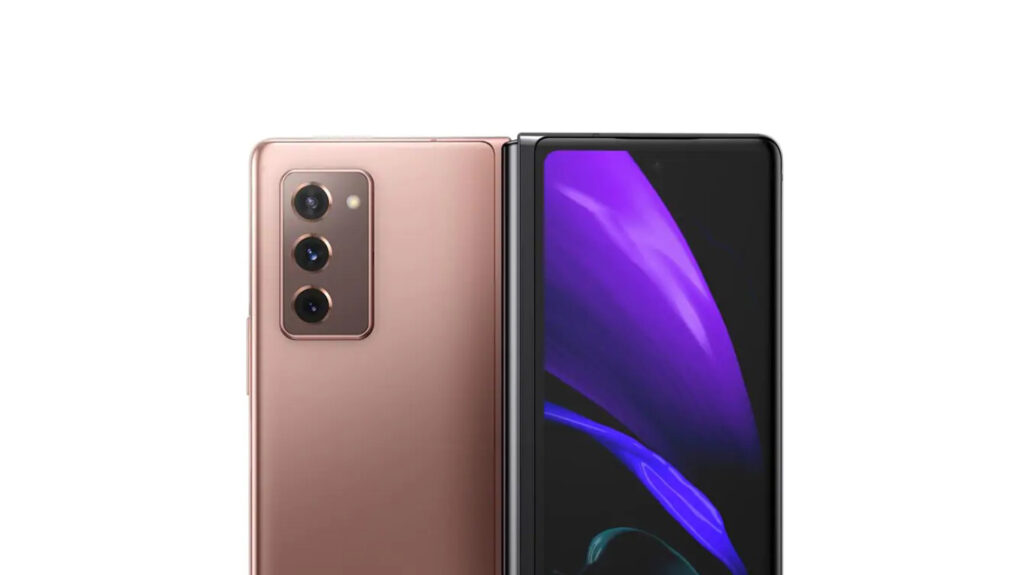 At the rear side, the Galaxy Z Fold 2 sports a triple rear camera configuration. The primary sensor is a 12MP one with an F/1.8 aperture that also supports OIS, with the secondary camera also being a 12MP unit, along with an F/2.2 aperture and is capable of capturing ultra-wide-angle images. The last one is a telephoto sensor with a maximum image resolution of 12MP. 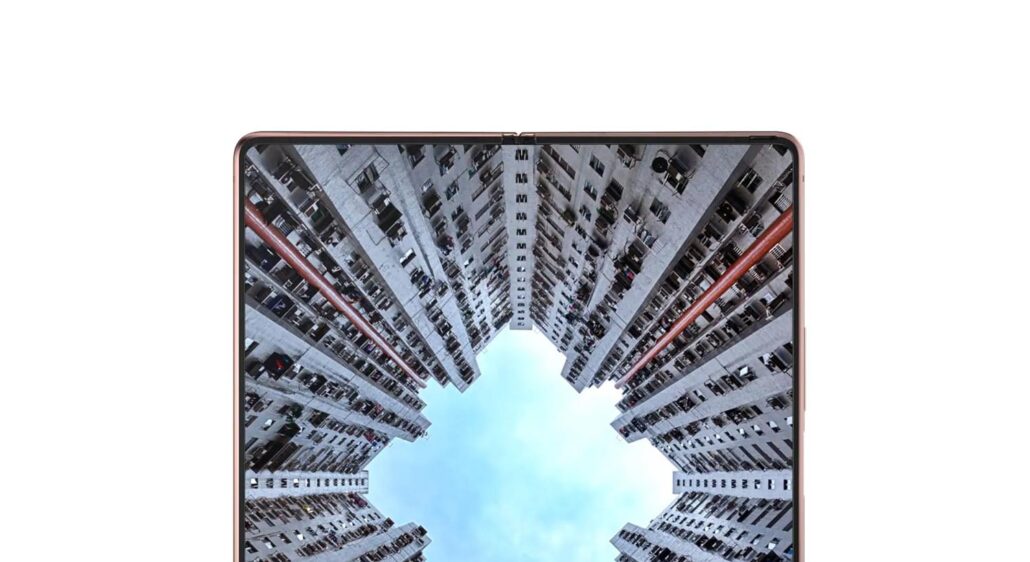 Samsung states that the Galaxy Z Fold 2 will be available in the Mystic Black and Mystic Bronze colors. Unfortunately, the company hasn’t stated any pricing or launch date details, so we’ll just have to wait patiently for those details in the future. As a successor to the original Galaxy Fold, what do you think of the Galaxy Z Fold 2? Tell us down in the comments. 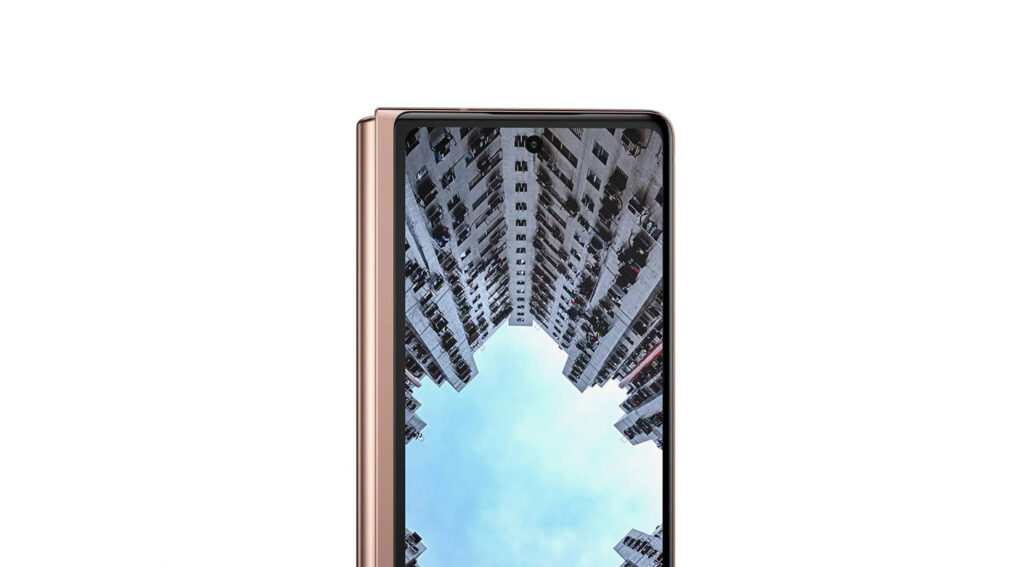 Here are some more announcements from the Samsung Unpacked 2020 event.