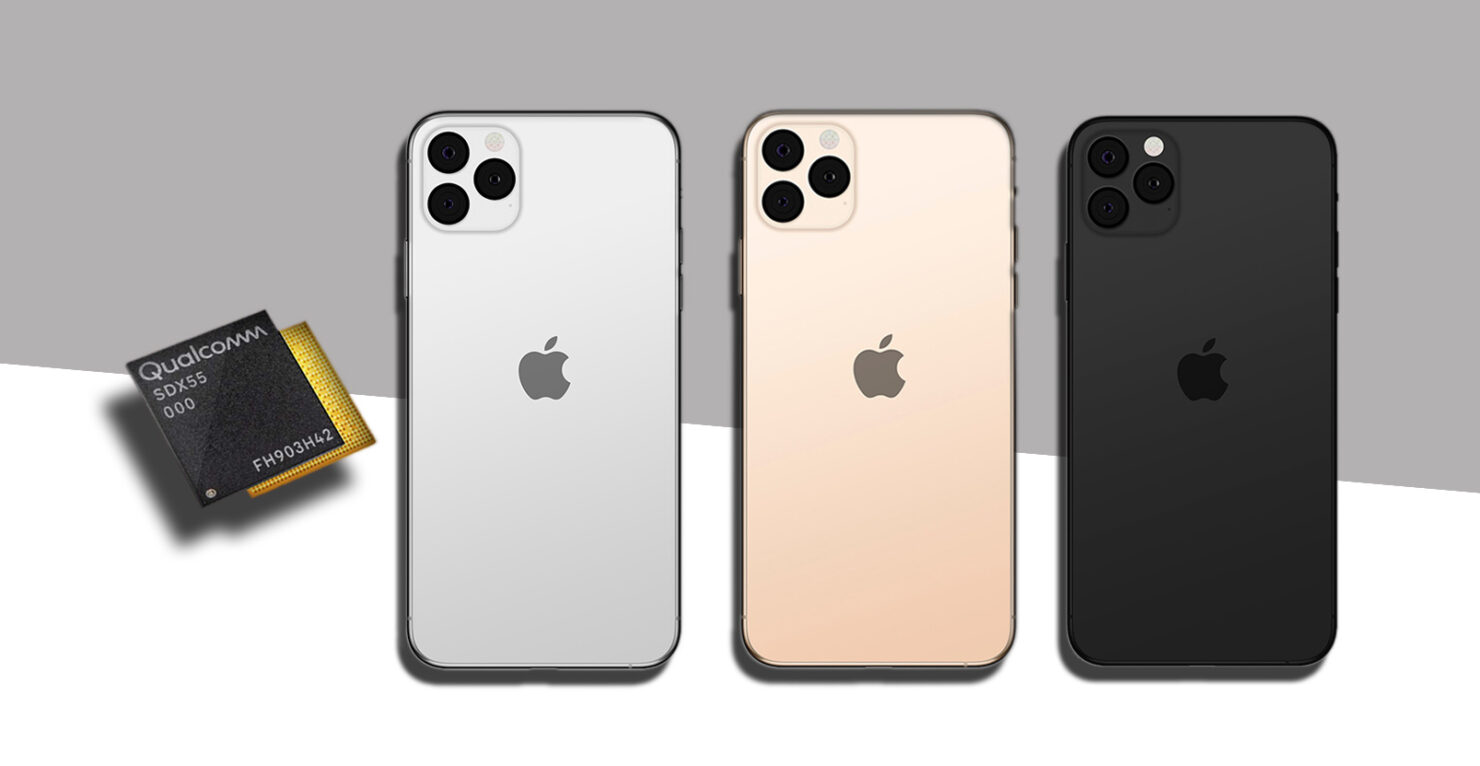 Since the past couple of years, smartphones sales have been declining, partially because of the lack of innovative features in newer models. However, there’s positive news over the horizon, with a portion of the momentum being provided by an influx of 5G-ready iPhone 12 shipments. According to research firm Gartner, a smartphone growth thanks to handsets running 5G modems will lead to a market recovery in 2020.

Gartner expects handset sales to increase by 1.7 percent this year, which is excellent news considering the fact that the market declined 2 percent in 2019. China and emerging markets in Asia Pacific are expected to contribute greatly to market growth. The research firm expects 5G handsets to account for 12 percent of the overall shipments this year and the figure is expected to increase to a ‘jaw-dropping’ 50 percent by 2023. Considering the success of the iPhone 11, particularly during the U.S. holiday quarter, it’s expected that iPhone 12 shipments could add to this momentum.

Apple is rumored to launch four models this year, excluding the iPhone SE 2, and all of them will reportedly feature a Qualcomm Snapdragon X55 5G modem. Looking at the iPhone 11 series being a major hit this year despite touting slower LTE modems, iPhone 12 shipments could contribute greatly to the overall tally thanks to its diversification. To recap, Apple is expected to launch two less premium models, which should do wonders in emerging markets and regions like China. The competitive pricing of the cheaper models should popularize them in various countries, with the addition of 5G support making the deal even sweeter.

However, Apple is sure to have a healthy competition on its hands. Gartner states that a price drop and improved coverage as the key reasons behind 5G smartphone growth. Numerous manufacturers are expected to churn out mid-tier and even entry-level 5G-phones this year, which will give an incentive for people to upgrade. Similarly, countries that already started laying out 5G networks last year like the U.S. are expected to improve coverage even further, and others like Japan are expected to deploy 5G this year. 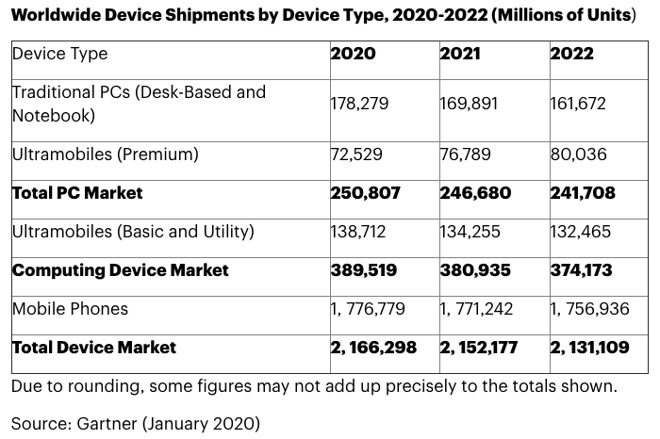 However, 5G smartphone growth, and by extension, the iPhone 12 shipments success, is expected to be short-lived. According to the firm’s estimates, although overall handset sales will increase to 1,776,779 units this year, it will decline to 1,771,242 units in 2021. By 2022, shipments are expected to fall to 1,756,936. On the bright side though, the decline doesn’t seem as steep as it was in recent years.

Last year, Samsung sold the most number of 5G handsets, and this year, new entrants like Apple should add greatly to those numbers. As for why the overall shipments are projected to decline again isn’t exactly known, but it can have something to do with longer replacement cycles.