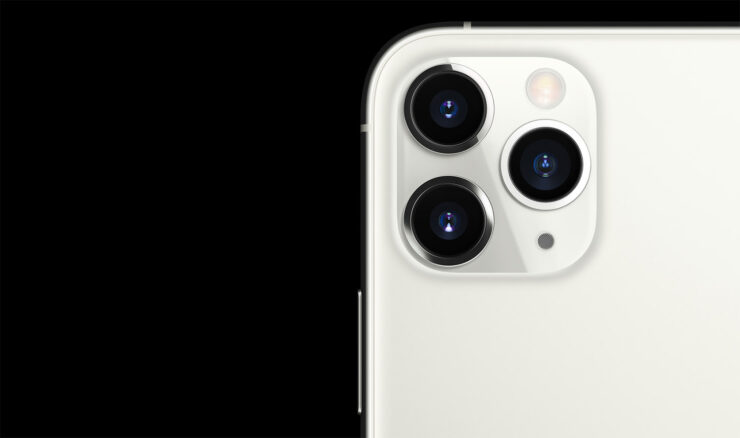 The inclusion of a 5G modem, coupled with new materials such as a rumored redesigned metal frame should make you believe that the iPhone 12 price for even the base model will be something that’s out of range for most customers. However, a new report states that upcoming consumers that are anticipating the launch of the rumored four iPhone 12 models should have little to worry about, because even with the aforementioned changes, Apple may not incorporate such a massive price hike for 2020.

Components required to make sure that the upcoming iPhone 12 models play along well with the 5G standard should increase production costs by up to $100, depending on which model you purchase. However, Ming-Chi Kuo from TF International Securities states that Apple is not expected to significantly raise the 2020 iPhone 12 price by a significant margin. While this still means that customers can expect to pay a slightly higher sum, it won’t be as ludicrous as they are imagining it to be.

To make this possible, and to present a competitive iPhone 12 price bracket to the masses in various markets, Apple will reportedly resort to a few measures to keep production costs down. One of them is by cutting the cost of 5G by reducing supply chain expenses. The iPhone maker may pull this off by shifting more research and development of components, like the redesigned metal chassis and frame, to its in-house division. It’s reported that Apple was earlier providing a one-time cost for design, development, research and testing of a new product or component to suppliers, thereby increasing indirect costs.

To control the iPhone 12 price, looks like Apple aims to avoid this altogether, which is smart from a business point-of-view, and it will also mean potentially cheaper devices for customers to enjoy. The base model hailing from the iPhone 12 family may still sport an LCD screen, even though Apple’s rumored to introduce an ‘all OLED’ lineup in 2020. That’s also one way of keeping production costs down.

Looking at the success of the iPhone 11 thanks to its competitive $699 starting price, it looks like Apple’s plan now is to provide more features and selling points at a relatively affordable range. Whether or the iPhone 12 price will be similar to that of iPhone 11, we’ll find out in the future, and we’ll also update you accordingly, so stay tuned.