It's been long since we last heard any news showering some love on the iPod touch. From the new Macbook to the freshly launched Apple Watch, Apple is working on a plethora of gadgets in different variants and sizes. However, iPod touch hasn't been one of these with no fresh lot coming in the last two and a half years. Many argue that iPod touch has become an obsolete gadget considering iPad mini as its replacement for those looking for entertainment minus the data part. However, there are still some - especially parents - who would appreciate seeing a new iPod touch. 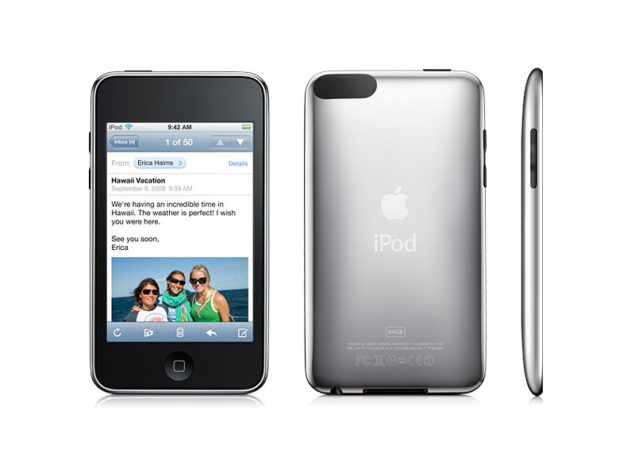 We are seeing a slight stir in the waters as some news hint to a 2015 iPod touch release. With Apple's new deals with Beats Music, it is expected that Apple might tie in the service with music-centered 2015 iPod touch. A bump in processor, new camera and other such improvements and some new features will help Apple revive its now-forgotten iPod.

The 6th generation of iPod touch is expected to finally refresh the 4-inch iPod touch that Apple released back in 2012. Similar rumors stirred the industry last year too, however, 2014 ended without any new iPod touch coming on the racks.

- As far as release is concerned, it is expected that we will see a release by the end of summer before the Back to School sales. 2015 iPod touch, if launched, would perhaps replace the 4-inch iPhone 6.

- 2015 iPod touch is rumored to be powered by 64-bit A7 or A8 chip with improved camera and Touch ID fingerprint sensor. The current iPod runs on an A5 chip.

Interest in iPod touch is quite palpable as parents look for a device for their kids' entertainment without having to give them the smartphones. Not that the device isn't used by adults, there is practically no other gadget catering to the younger techies except the tablets which could be quite bulky when compared to tiny iPods. If Apple is really considering a 2015 iPod touch launch, we are looking at many happy faces.