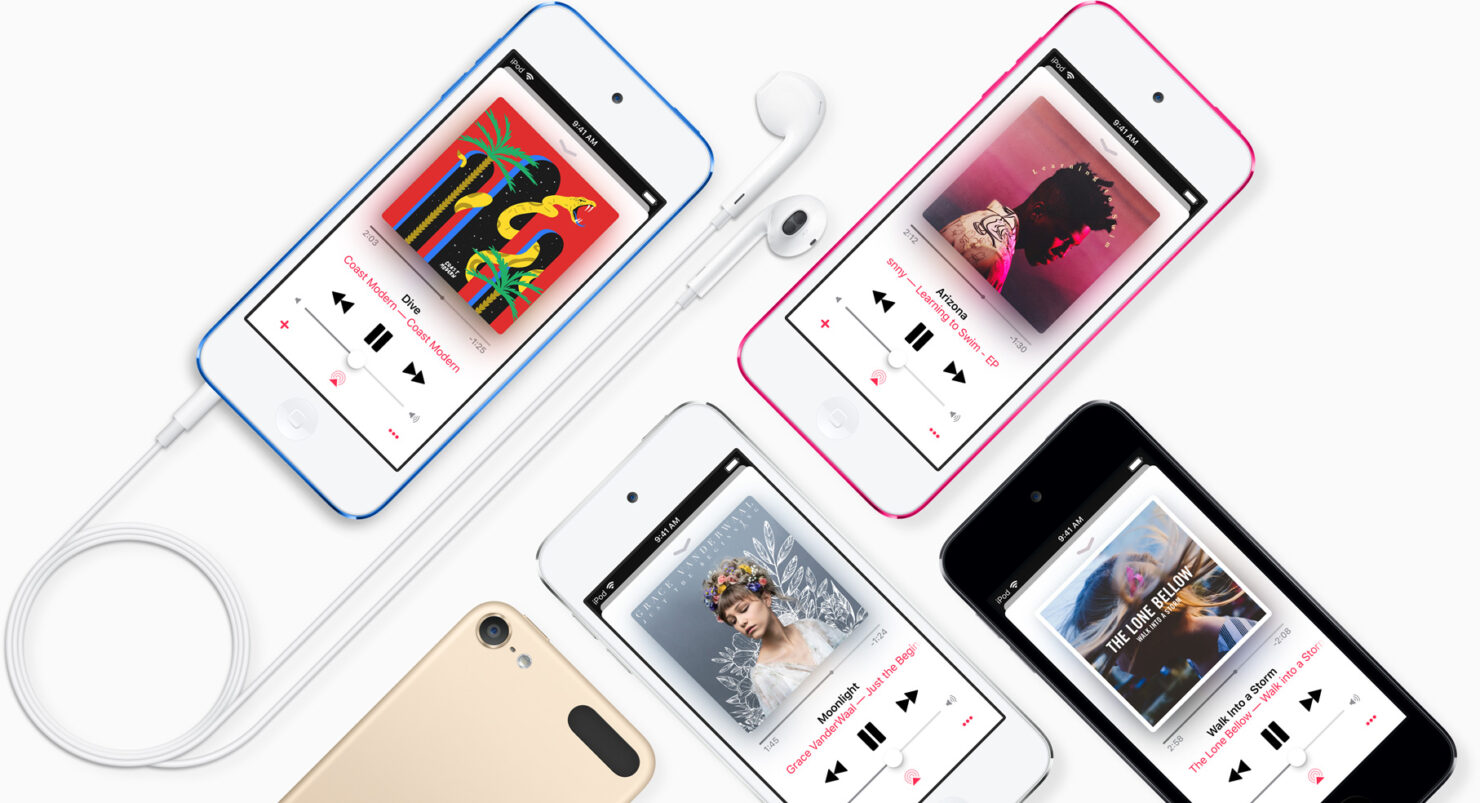 Today, Apple has seen fit to add the 16GB fifth-generation iPod touch to its list of obsolete products. The Apple iPod touch was launched in 2013 with an A5 dual-core chip and a slimmer form factor. Scroll down to read more details on the matter.

This version of the iPod touch was launched as a lower-end option to the original fifth-generation iPod which was launched the year before. It featured 16GB of storage capacity compared to 32GB and 64GB. Moreover, it was only offered in the silver color with no camera or loop. It was a good option for users who solely wanted to use the iPod for listening to music,

The sixth-generation iPod was released in the summer of 2015 that featured improved performance and the wrist strap was removed. The last updated iPod model is the iPod touch seventh-generation which was introduced in 2019. Since then, the company has not updated the product.

if you are unfamiliar, a product that has not been updated for at least seven years is classified as "obsolete." What this means is that the product will no longer be able to receive hardware service from Apple or its authorized service providers.

This is all there is to it, folk.s Share your views with us in the comments section below.